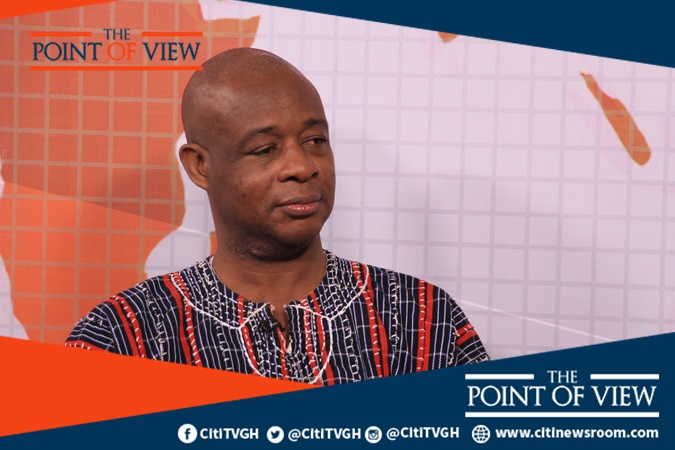 Given the growing apprehension around the purported involvement of Nigerian nationals, Mr. Bonaa said President Akufo-Addo ought to be reaching out to Nigeria’s president on the matter.

“The President by this time should have been speaking to his counterpart, speaking to President Buhari letting him know what his poeple are doing our country and that we seem to have a problem with them in terms of kidnappings.”

“We need a presidential statement where this issue will be dealt with to calm people down because at the moment if this statement is not made we are all at risk,” he added while speaking on Citi TV‘s The Point of View on Monday.

The analyst’s remarks come after the President’s brief comments on the kidnapping fears during a meeting with the Ghana anti-corruption coalition where he said, “we need to do something about [it] to make sure it doesn’t become a feature of our society.”

President Nana Akufo-Addo assured that he “was very determined on the issue” and assured that there was going to be some action from the state.

But Mr. Bonaa feels the President’s remark is not enough.

“It looks like either his security advisors haven’t briefed him or haven’t told him Ghanaians are angry,” he remarked.

This figure is expected to shoot up in 2019, with over 60 reported cases so far.

The involvement of Nigerians in some high profile kidnapping cases has heightened apprehension towards nationals from the fellow West African state though there remains a lack of compelling evidence to back these claims.

These fears have led to calls for foreigners in Ghana to be profiled.

The most notorious case involves one Sam Udoetuk Wills, who is suspected to be behind the disappearance of three girls in Sekondi Takoradi.

Police are also on the hunt for three Nigerians who allegedly kidnapped the 61-year-old Lebanese Consular General and Head of Mission of Estonia to Ghana.

The apprehension of Nigerians has led to tensions in some communities like Chinese, a suburb of Kasoa in the Central Region, where residents have threatened to take the law into their own hands chasing out all Nigerian nationals from the community after the killing of a two-year-old boy by men suspected to be Nigerian.