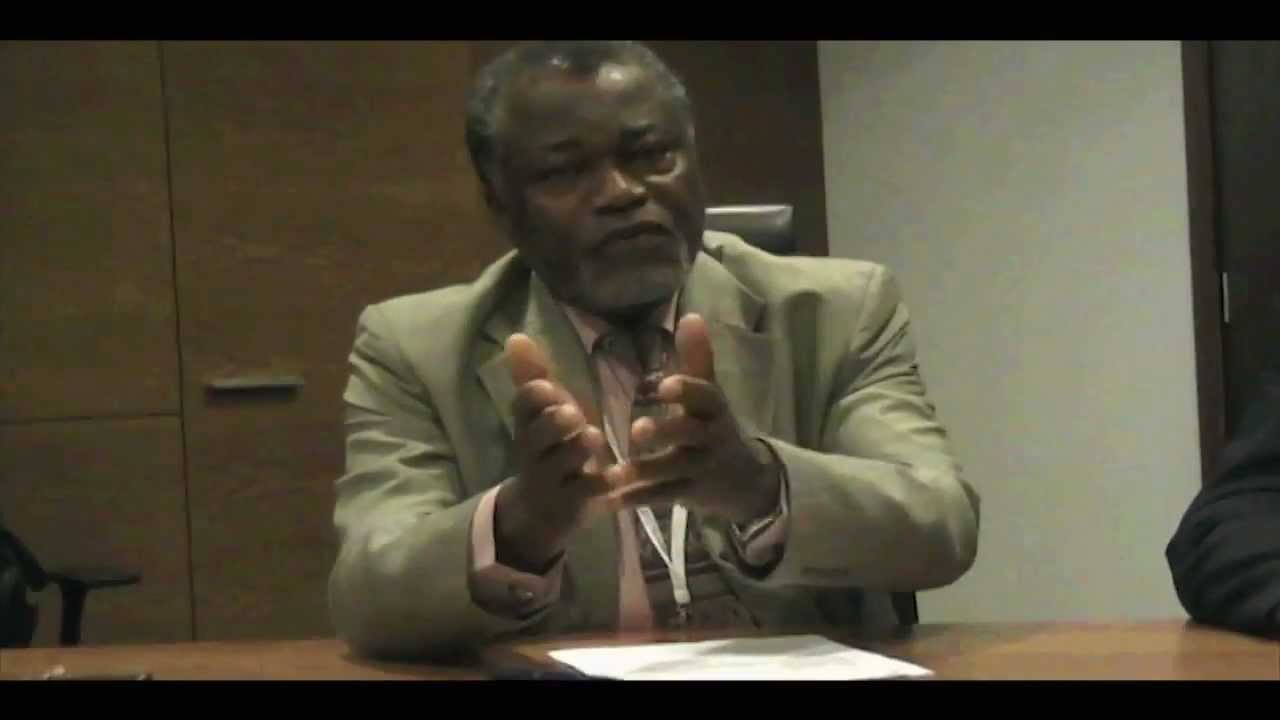 A Security Analyst, Colonel Festus Aboagye (retired) has said profiling of foreigners in the country must be included in the processes of internal security agencies.

This, the analyst believes will help authorities deal with a recent rise in kidnapping cases.

Colonel Aboagye says state security agencies have to adopt surveillance methods to deal with the issue.

“We need to profile certain places that some individuals may not be advised to visit. We can also speak with a bit of caution but in almost all the cases, there seems to be the mention of foreigners as the perpetrators or leaders of a group or part of a group so it does not necessarily mean foreigners are being targeted.”

“The strategy will definitely need to factor in that reality. We definitely need to use some surveillance methods on certain groups of foreigners and I think last week, there was a call for all landlords to ask for certain details of their tenants, telephone numbers, passport numbers, etc.”

Ghana has in recent times seen a rise in abduction cases.

The families of three girls who went missing in Takoradi months ago are demanding some urgency from the CID in their search for the girls but officials have asked the families to remain steadfast as they continue investigations.

The girls, Ruth Quayson, Priscilla Blessing Bentum and Priscilla Koranchie are believed to have been kidnapped between August 2018 and January 2019.

The main suspect in the kidnapping, Sam Udoetuk Wills appeared before a court on Monday after he escaped from jail in December 2018 following his first arrest.

Over the period, residents in the metropolis have voiced concerns over the pace of the investigations.

Some groups have held protests and also petitioned the President and the Sekondi Regional Coordinating Council over the case.

The sentence was in relation to his jailbreak in December 2018.