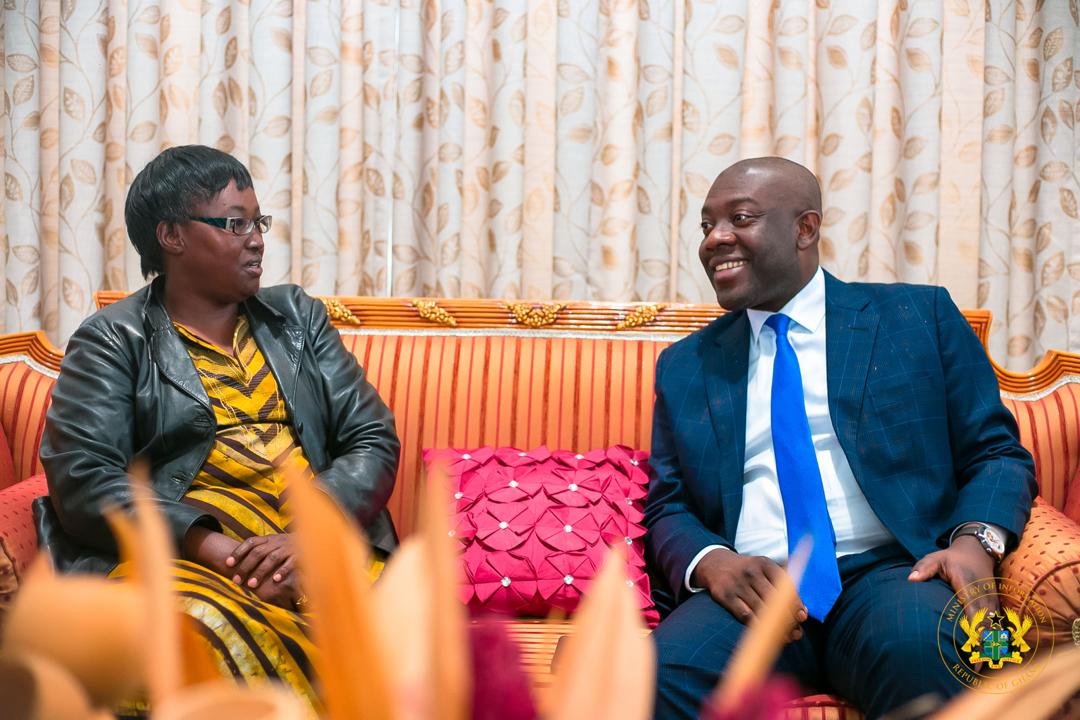 A delegation from the Africa Union Continental Free Trade Area (CFTA) has arrived in Accra to assess Ghana’s bid to host its secretariat.

Ghana is among six other countries that have put in a bid to host the CFTA secretariat which aims at establishing a single market across the continent and extending the provision of regional public goods, beyond hard infrastructure. 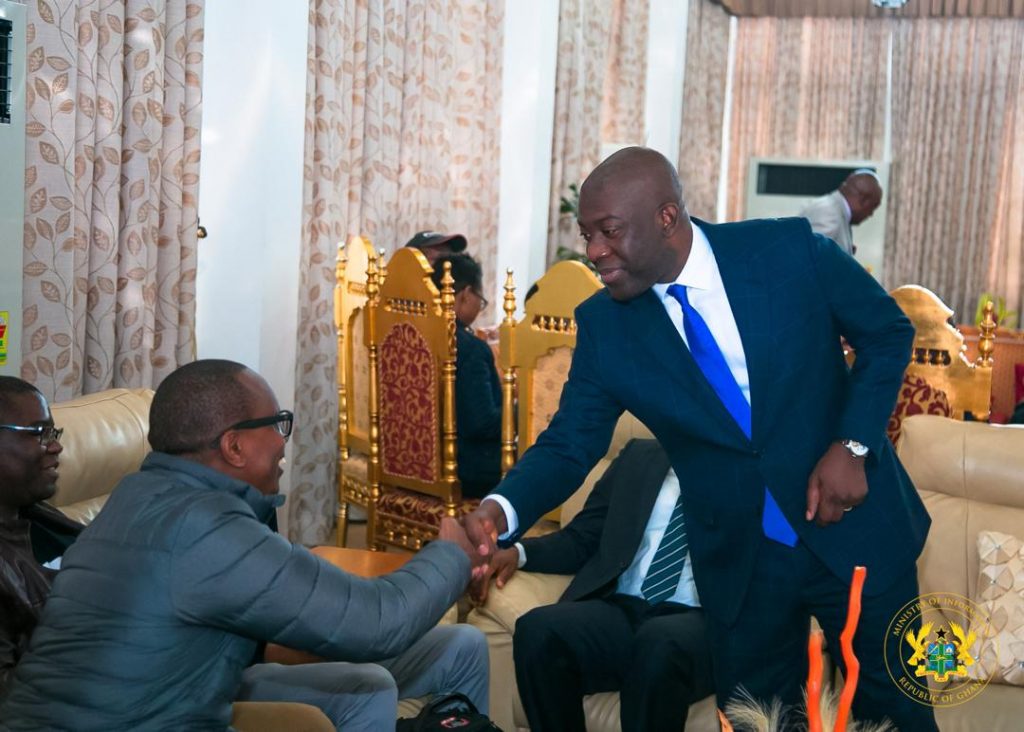 The rest are eSwatini, Egypt, Ethiopia, Kenya, Senegal and Madagascar.

Information Minister Kojo Oppong Nkrumah received the 10-man AU delegation led by Ambassador Rosette Nyirinkindi Katungye, an advisor on Regional Integration at the Bureau of the office of the AU Chairperson. 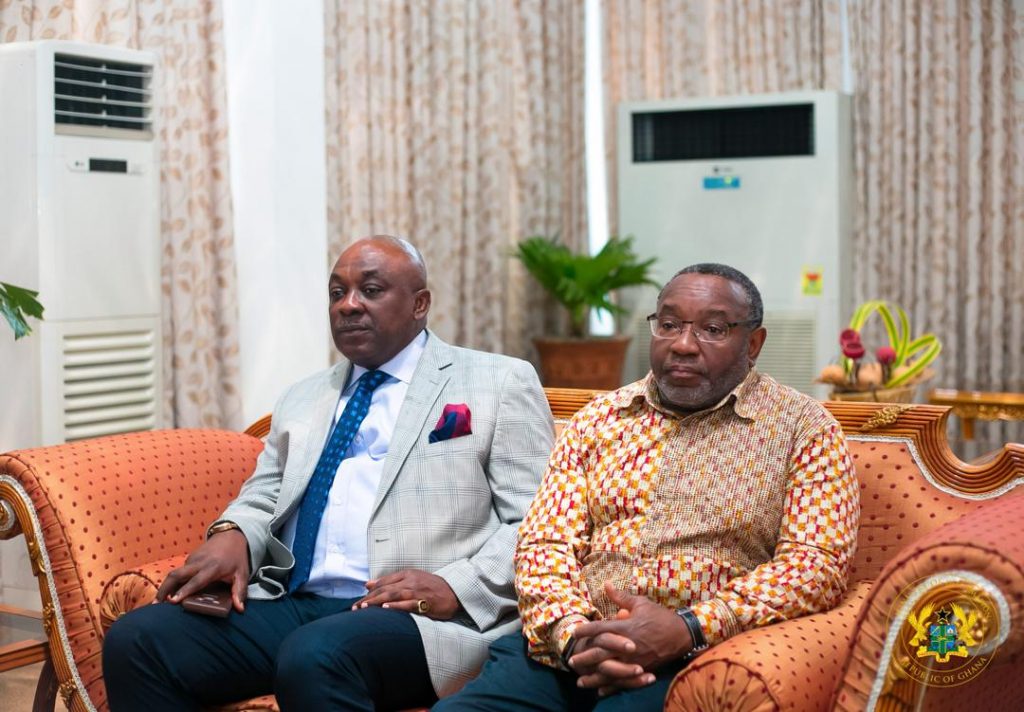 Mr. Nkrumah said the delegation was in town to inspect Ghana’s preparedness as one of the countries bidding to host the secretariat.

He said Ghana was looking forward to grabbing the opportunity which some with several benefits including the creation of jobs. 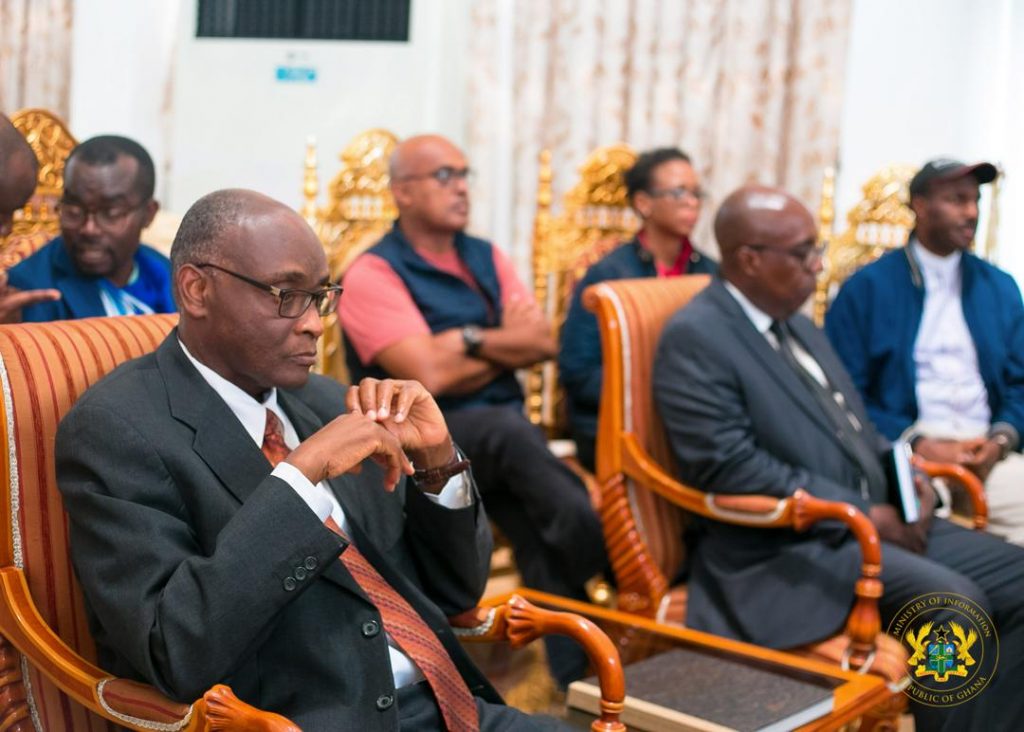 “In the coming days Ghanaian officials will take them round on an inspection to show our preparedness. If you have the secretariat in your country, it is a huge deal which will bring many opportunities for the growth of this country” he told reporters. 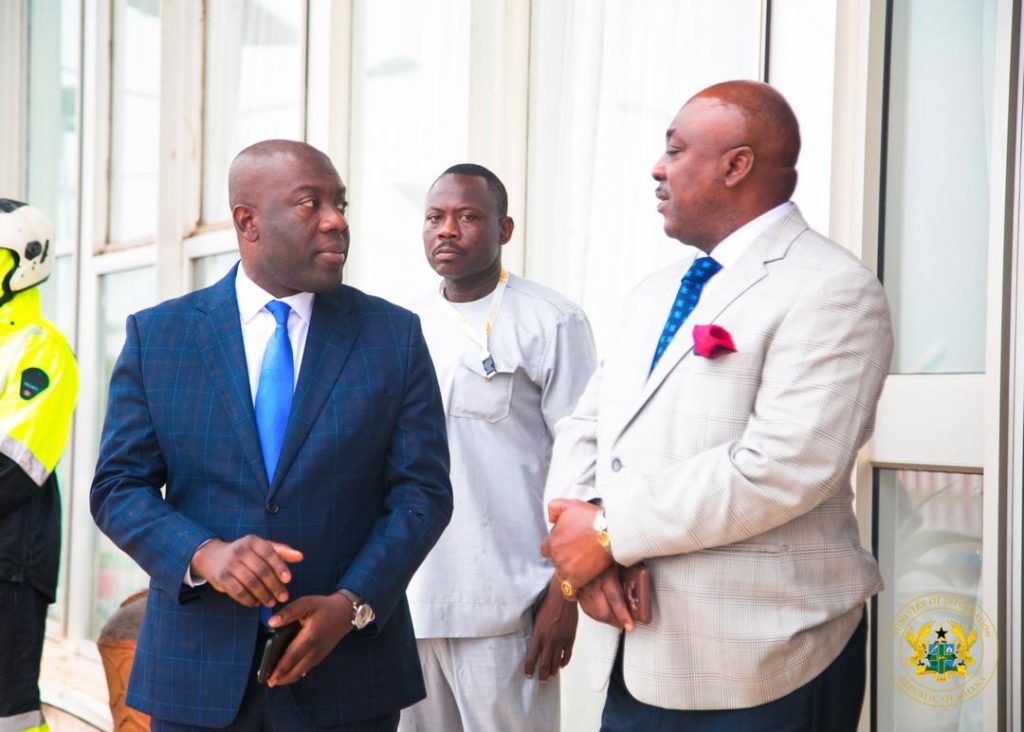 President Akufo-Addo in March last year appended his signature to the three legal instruments namely the Agreement establishing the Continental Free Trade Area; the Protocol on Free Movement of Persons and the Kigali declaration which have brought the CFTA into being.