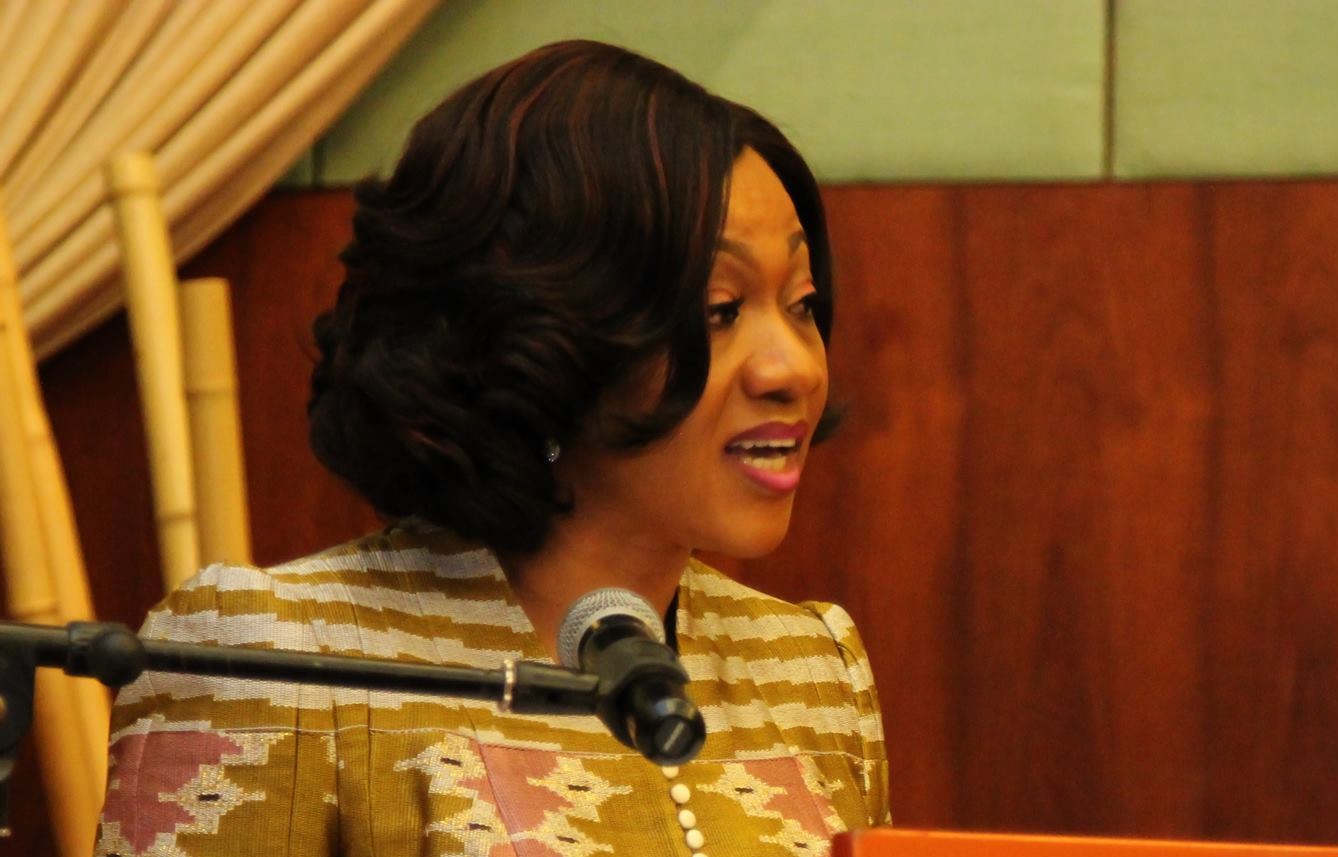 The High Court has granted a 12-month extension to the Electoral Commission to implement the Representation of the People Amendment Act (ROPAA).

The extension by the court follows the failure of the EC to meet an initial order of the court in 2017 to implement the Act by January 2018.

[contextly_sidebar id=”CxChb1gGJKfc3OiNGbkZANXXDO2TO0eV”]An Accra High Court presided over by Justice Anthony Yeboah in 2017 ruled in favour of some five Ghanaians in the diaspora who sued to compel the EC to implement ROPAA so they could vote in national elections.

The judge Nicholas Abodakpi before giving the extension expressed unhappiness about of the EC for not giving reasons for their request.

The EC filed a motion at the High Court pleading for an extension of the deadline, which ended on December 18, 2018.

In documents sighted by Citi News, an applicant in the case expressed displeasure with the EC’s posture contending that “the date of filing the instant application for extension of time itself is a show of contempt as the court gave the applicant and its commissioners until November 30, 2018, to announce its difficulties.”

According to the document, the EC had noted December 2018 Referenda for new regions as reasons for the delays.

But the applicant insisted that “the court must reject any claim that all seven commissioners of [the EC] and hundreds of staff could not and cannot handle two pressing tasks simultaneously.”

The Bill was introduced in Parliament in 2006 to amend the representation of the People’s Law of 1992 PNDC Law 284.

The PNDC Law 284 did not make provision for Ghanaian citizens other than persons working in Ghana’s diplomatic missions, persons working with international organisations of which Ghana is a member and Ghanaian students on Government scholarship, to be registered in the countries where they reside.

The Commission filed a motion at the High Court pleading for an extension of the deadline, which ended on December 18, 2018.

Apart from the regional consultative, the Committee would pay a working visit to countries already practising external voting like Mali, South Africa, the United States and the United Kingdom.

‘I don’t know how they did it’ – Jurgen Klopp