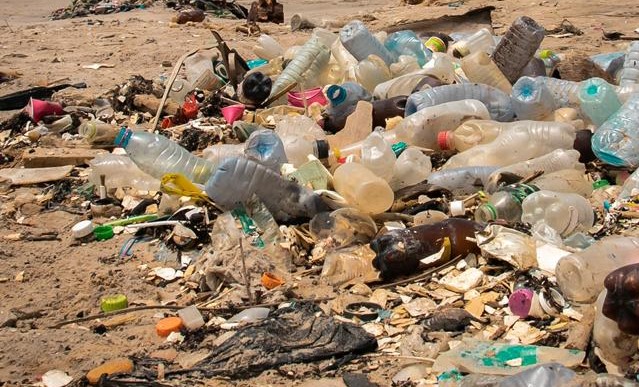 They are doing this through series of documentaries.

On Wednesday, May 8, 2019, two episodes were premiered at an Europe Day event at the EU Ambassador’s residence in Accra.

There was an installation of plastic and other filthy materials on the pool at the residence as the team also showcased some images. 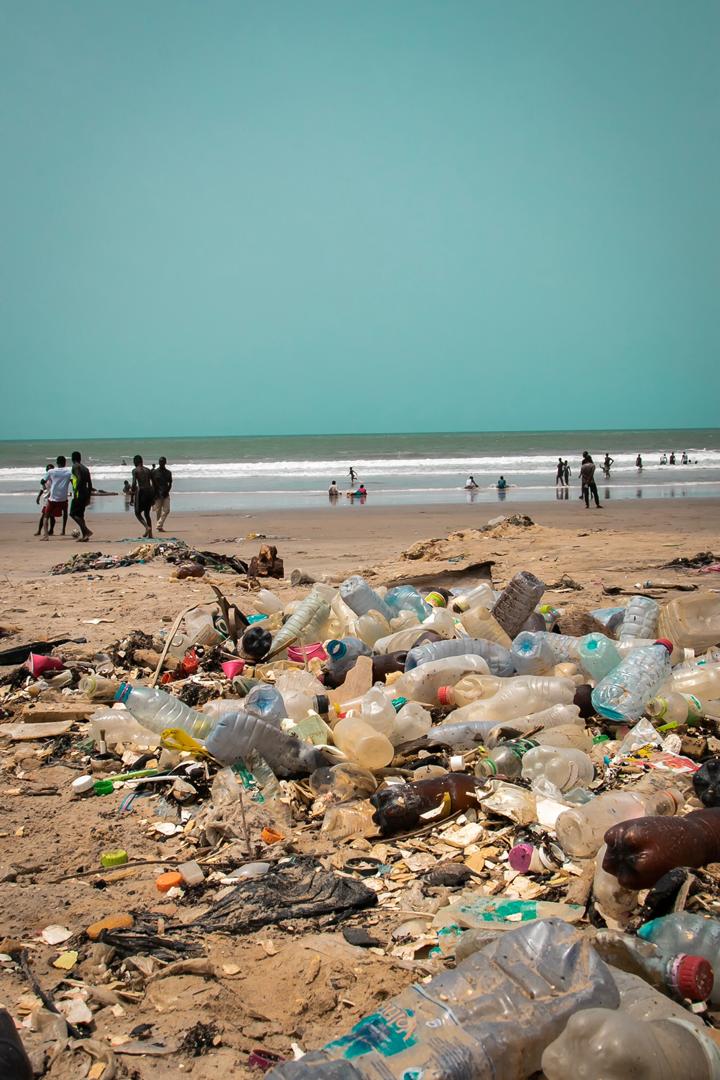 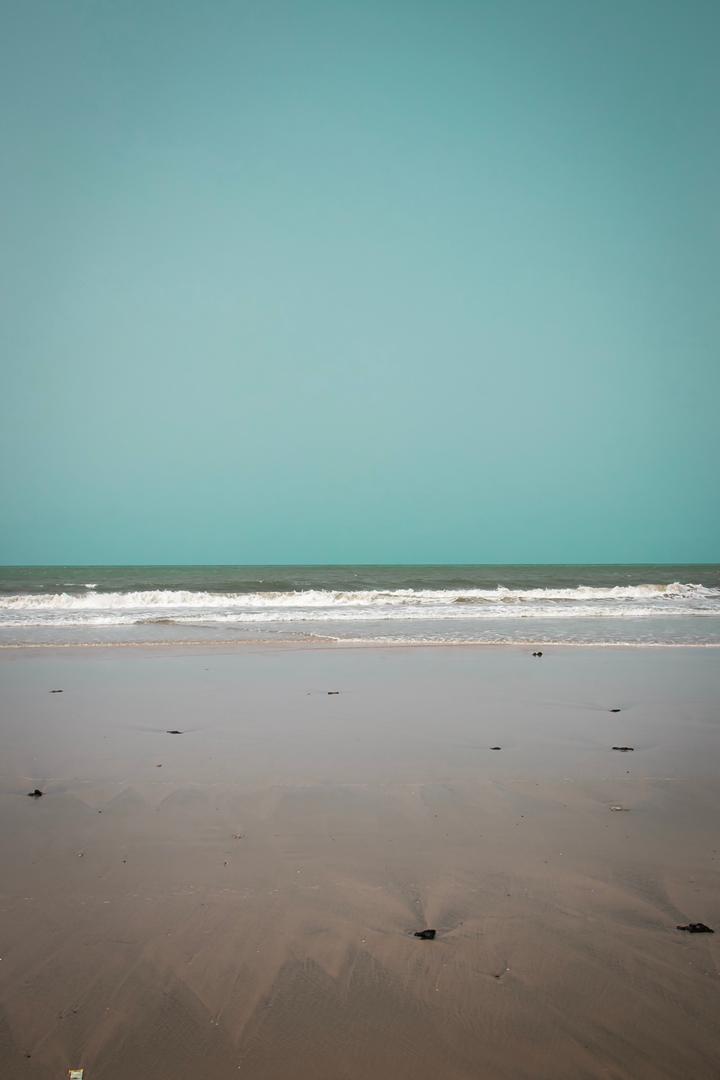 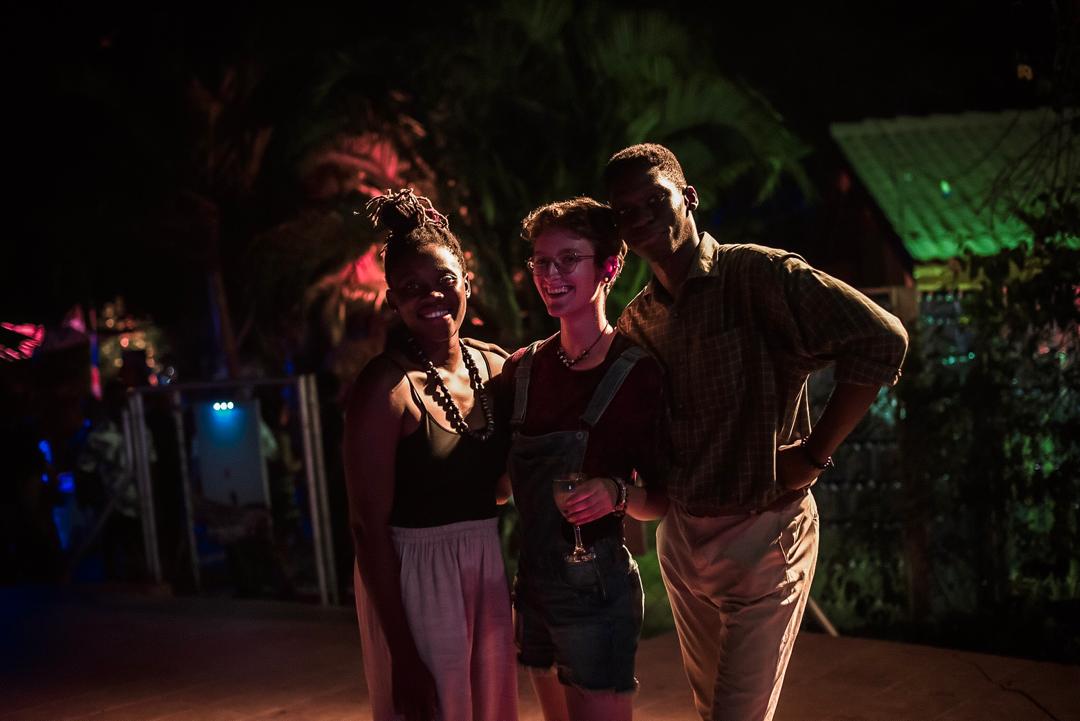 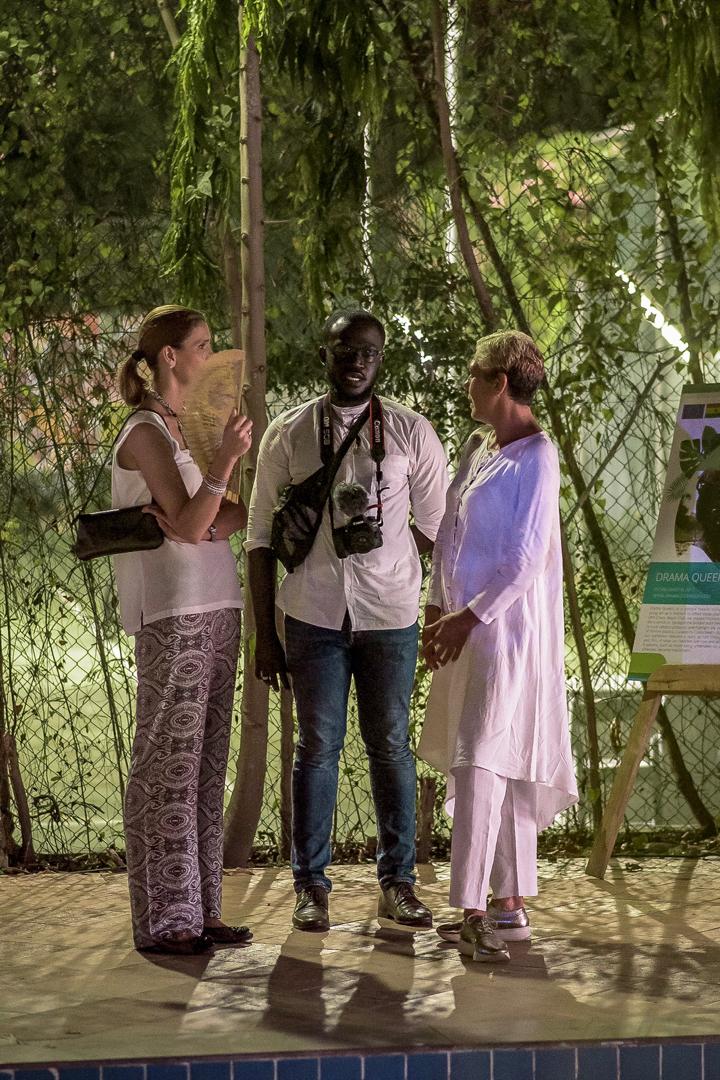 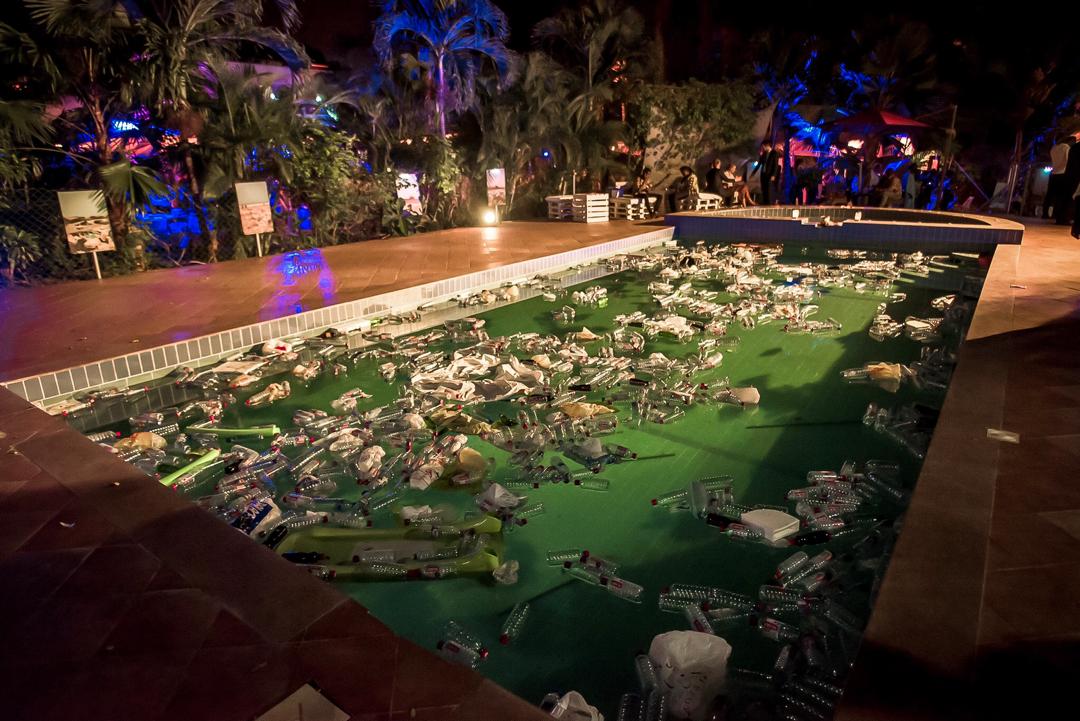 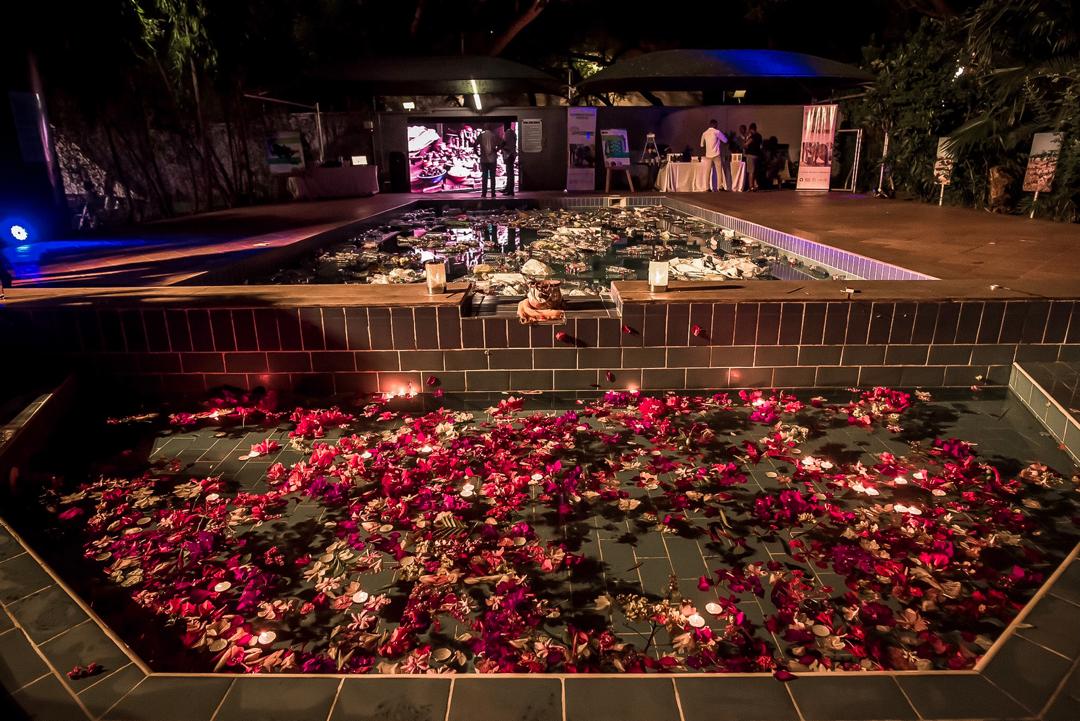 The art installation showed the stark contrast of our water bodies in their natural state as compared to how they are seen at the moment.

In an interview with citinewsroom.com, co-host of Citi FM‘s Traffic Avenue, Osei Kwame who is the director and editor of the film said: “our objective for the year is to get the issue of plastic pollution into people’s view.”

“This, we will be doing through film, art installations and photography,” he added.

The first episode of the film titled “The World We Want – Humans Against Plastic” is about Rufai Zakari, an artist who makes art pieces from plastic and also educates people in his community as well as volunteers with other organizations to help spread the word.

The second episode will be released in June, 2019.