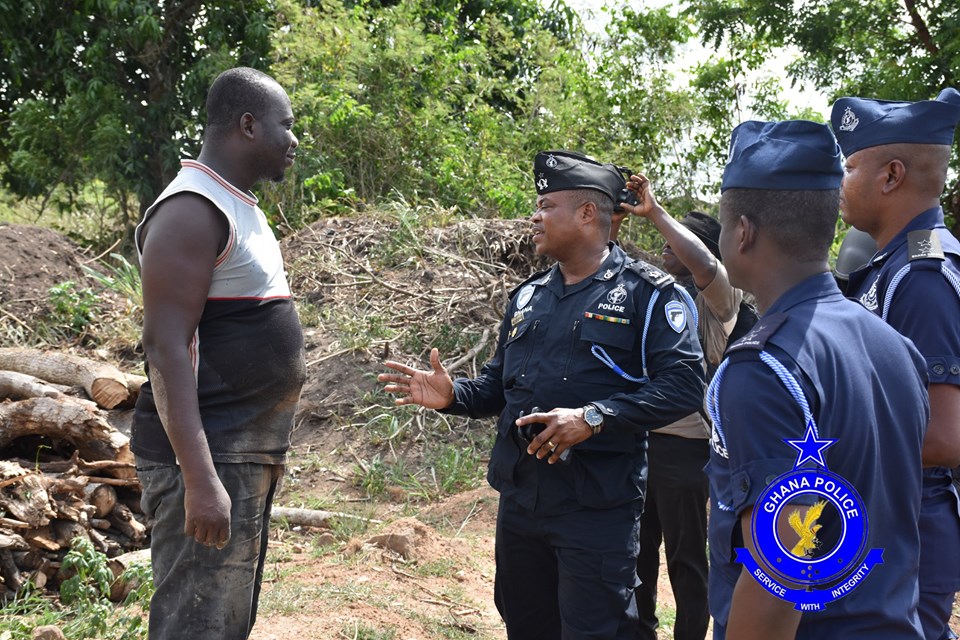 The Police want the residents of Krokohwe near Amasaman in the Greater Accra Region to return home after they deserted the town following an assault on a policeman in the area.

Earlier on Thursday, the Police undertook a confidence-building exercise in the community only to be met with a deserted community. 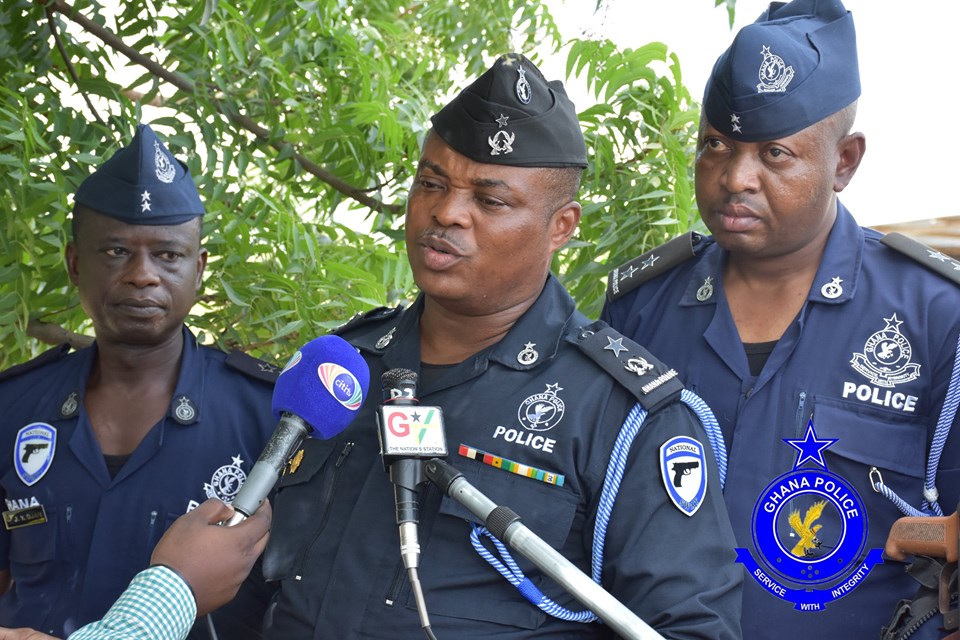 A Public Affairs officer of the Police, ASP Simon Tenkuu who spoke to Citi News after the exercise appealed to the residents to return to the area.

“We want to use this medium to tell the male residents who have fled to come back especially if you know you did not take part in the assault of the Police officer.”

“We are not in anyway criminalizing the whole town and village but we are looking for those who perpetrated that unlawful act. An attack on any police officer is a threat to the authority of the nation and all of us must combine forces to nip such acts in the bud.”

Meanwhile, some residents are seeking police protection before they assist with finding the perpetrators of the act. 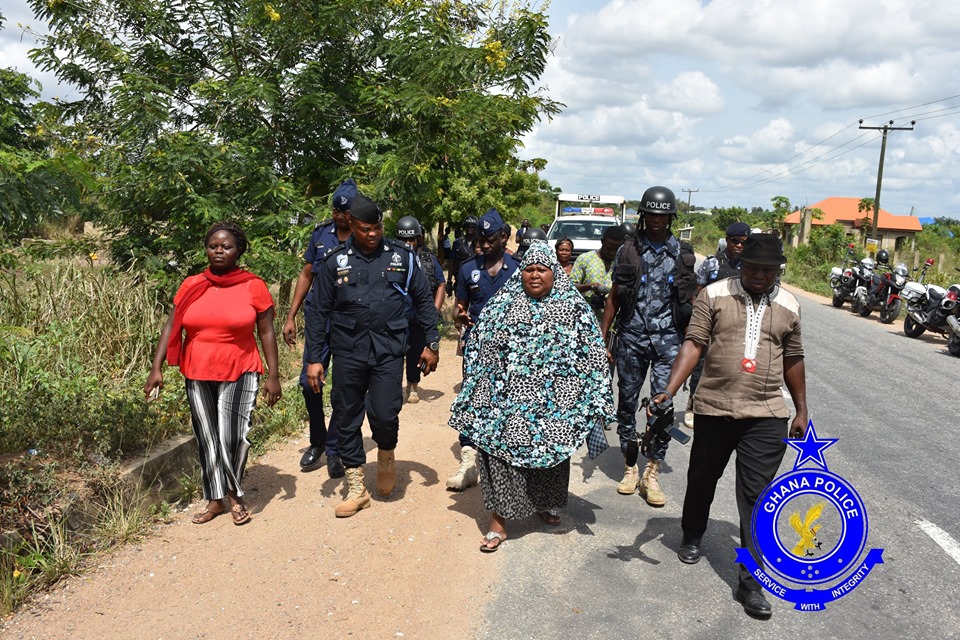 “The community will help because most of the people who have been caught are not the right people.”

Over 20 people were arrested in connection with the incident.

The suspects were arrested at various locations on Monday night in the Ga West Municipality in the Greater Accra Region.

A video which went viral captured how the angry residents subjected the uniformed policeman to severe beatings leaving him with various degrees of injuries and a swollen face.

According to a section of residents, the helpless officer was rescued by some elders of the community as the youth including women were pummeling him with life-threatening objects which left him bleeding from the nose.