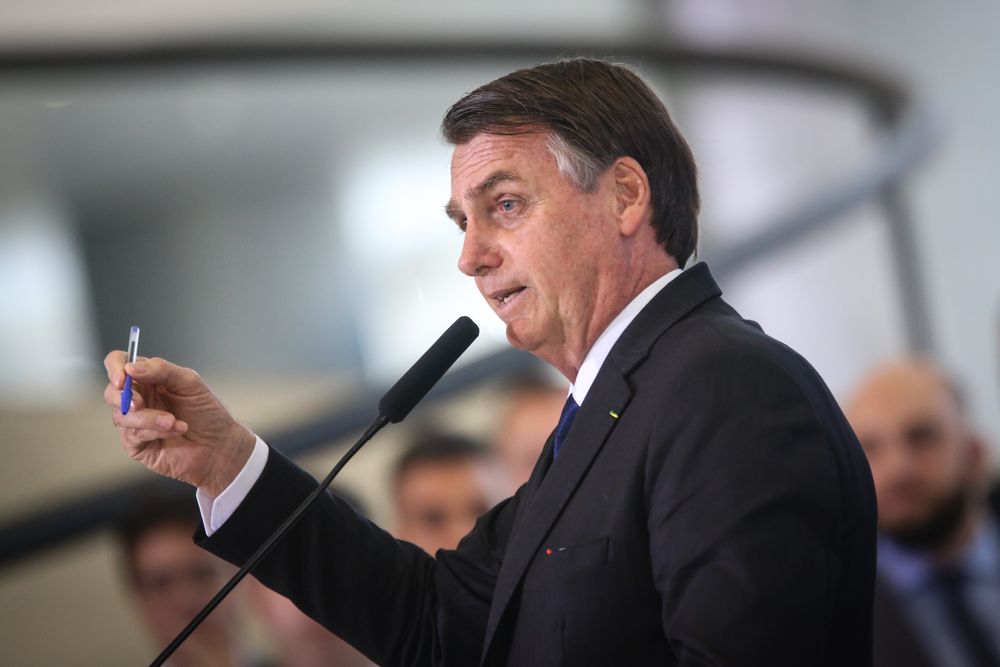 President Jair Bolsonaro described the trafficking of cocaine by a sergeant on a Brazilian Air Force plane bound for the G-20 summit in Japan as “unacceptable” and denied it had any connection to his team.

“I demanded immediate and severe punishment for the person responsible for the narcotic substance found in the military plane,” Bolsonaro wrote on social media Wednesday. “We won’t tolerate such disrespect to our country!”

During a layover in Seville, Spanish police discovered 39 kilograms of cocaine in the luggage of a crew member in Bolsonaro’s advance party to the summit that will take place in Osaka, according to local press reports. The incident is an embarrassment to Bolsonaro, who campaigned on a law and order platform, particularly the fight against drug trafficking gangs, and frequently lauds the moral principles of the military.

In an earlier statement on social media, Bolsonaro said Brazil’s armed forces are comprised of 300,000 ethically upstanding servicemen and women, and that he had instructed the Defense Ministry to work with Spanish authorities.

Brazil has become an important way-station for cocaine produced in the Andes and ultimately bound for consumers in Europe.