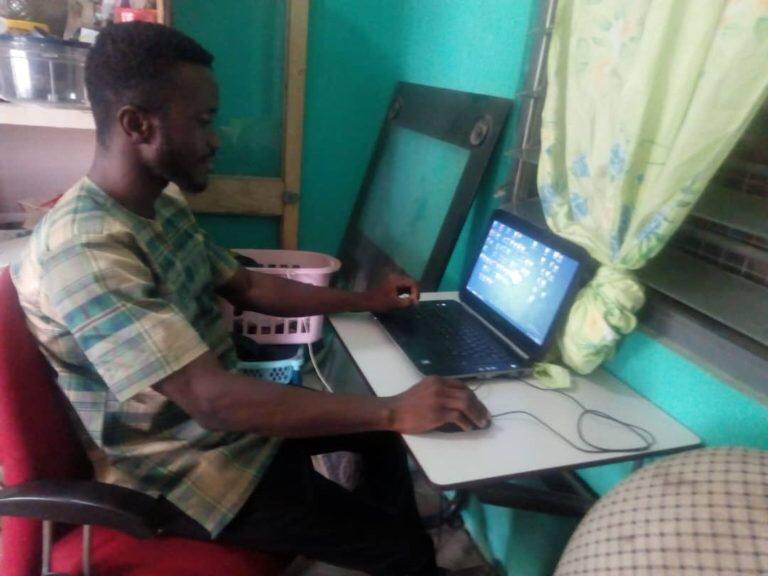 While many of his colleagues ply the confines of health facilities saving lives, 27-year-old Graduate nurse, Joseph Arko Koranteng believes there is more he can nurse using the tools of ICT.

This drive has birthed an application – MAGNIFY – aimed at bridging the gap between businesses and potential clients.

The motivation for this innovation is to provide businesses with the mileage to connect with potential clients and to deliver goods and services while giving users the chance to generate income.

MAGNIFY App has been designed to provide visibility to user businesses and organisations to potential clients nationwide.

It could also be a source of income to both unemployed and employed youth.

On the utility of the app, Koranteng says “once your business is listed in any of the categories there is a higher chance of your business being seen by people at your location or outside your location. So people can search for your service and if you have good services you can make a lot of clients on the platform.” 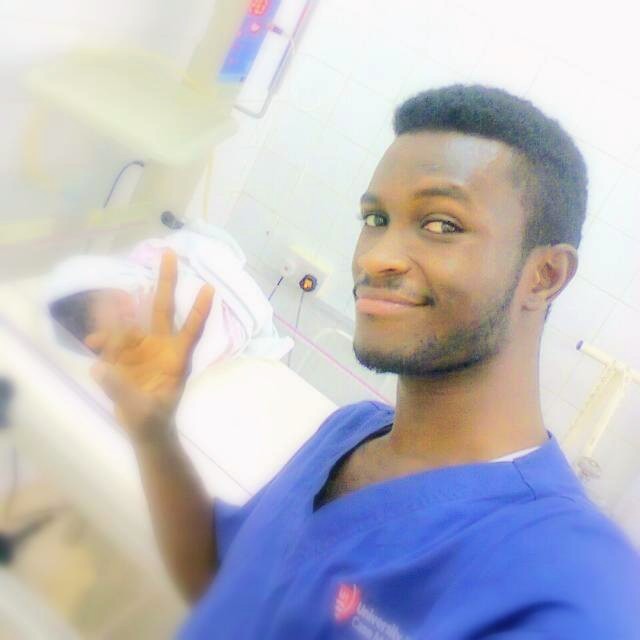 “I expect that the Ghanaian population embrace the app and use it to grow their businesses, I also expect it to be a platform for generating income for low-income earners and people who desire to have another source of income,” the graduate nurse stated.

“The app is a volume based application, therefore, any sign up is income generated for the app owners and the various user types of the app making it a good avenue for investors to plug in.”

Koranteng, a BSc. Nursing Degree holder from the University of Development Studies (UDS), is an ICT enthusiast. He majored in nursing hoping it will give him a steady job.

While pursuing nursing in school, he still spent his free periods by engaging in video animation, photo editing among others. He also studied web designing during his National Service at the Eastern Regional Hospital in 2017/2018.

According to him, MAGNIFY became a dream come true after meeting a team of app developers sometime last year to discuss his concept. Within two months, MAGNIFY was born.

Koranteng wants to woo potential investors to expand the app to help promote local businesses, in particular, adding the Ghana government can also support since it could help in solving the issue of unemployment.

Koranteng is an alumnus of St. James Seminary Senior High School and Lawrence Demonstration School all in Sunyani in the Bono Region.