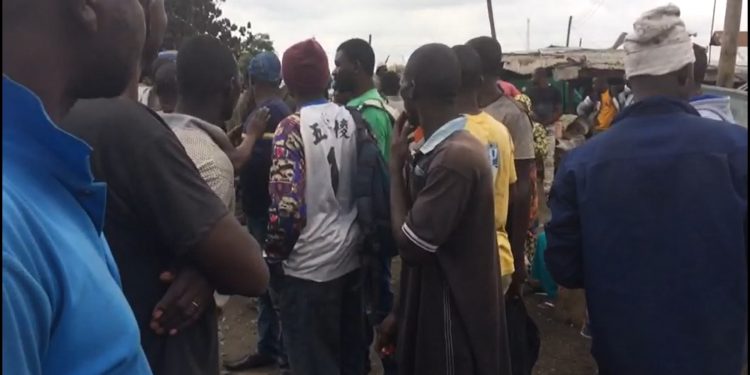 Relative calm has returned to Dagomba Line near Asawase in the Ashanti Region where disturbances over a piece of land left about seven persons injured.

Some structures were set ablaze which left many people displaced.

Following a meeting between the Asokore Mampong Municipal Chief Executive, Alidu Seidu, a joint team of military and police personnel, and the feuding parties, calm is returning.

Tuesday’s incident happened when a private citizen, Imam Abdul Rahman Samba Kaado, who claims to be the owner of the land together with some security personnel, attempted to evict those living on the land. 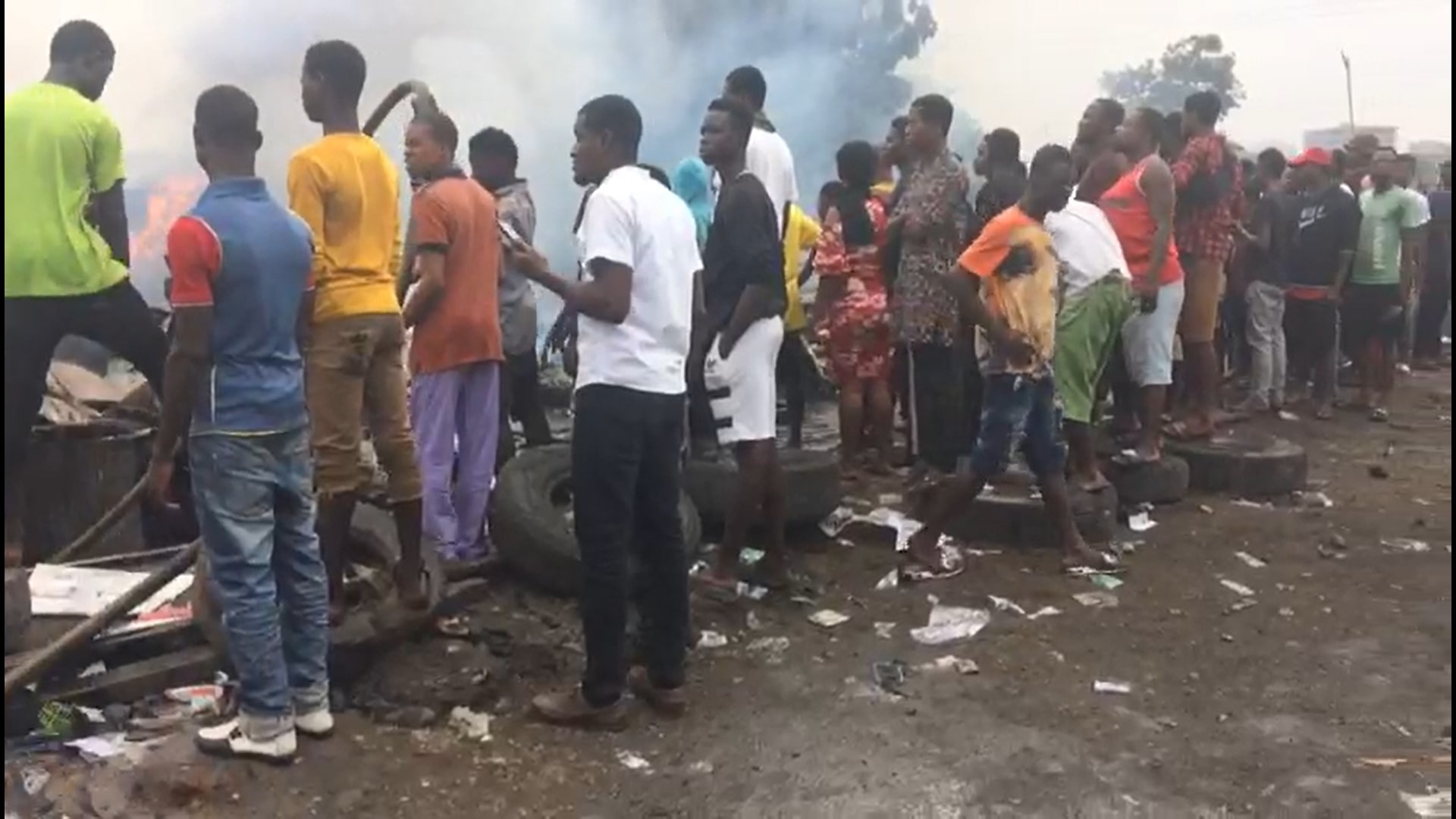 The persons who are predominantly scrap dealers, however, resisted the move which led to the disturbances.

The residents insisted that they are occupying the land legally.

According to them, previous court cases on the land have been in their favour. 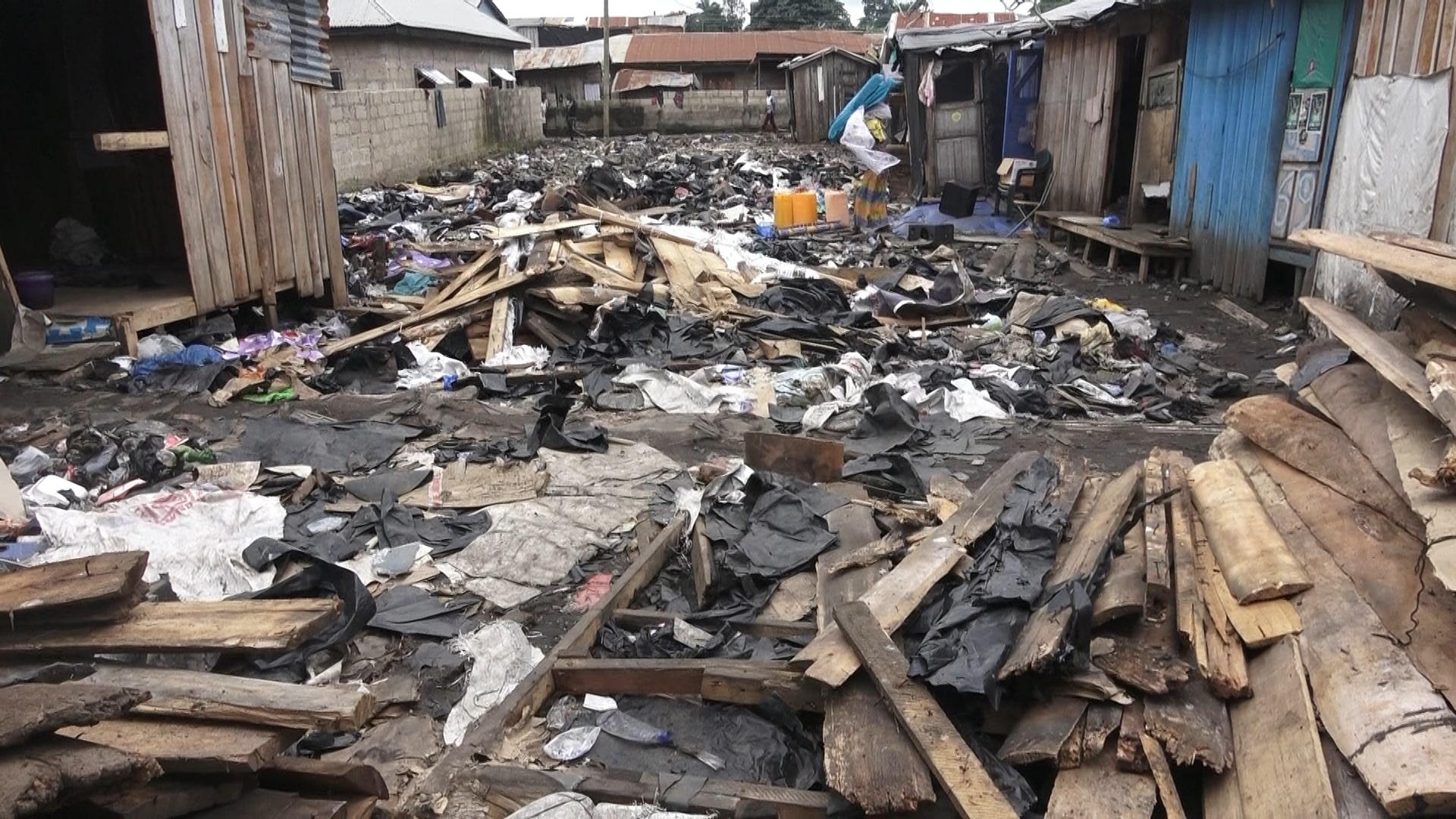 One of their leaders, Ibrahim Yahaya Ngbrana, says the intervention of the Municipal Chief Executive Officer for the Asokore Mampong Municipal Assembly has reduced the tension in the area.

He said they are willing to resolve the matter amicably with all the parties involved. 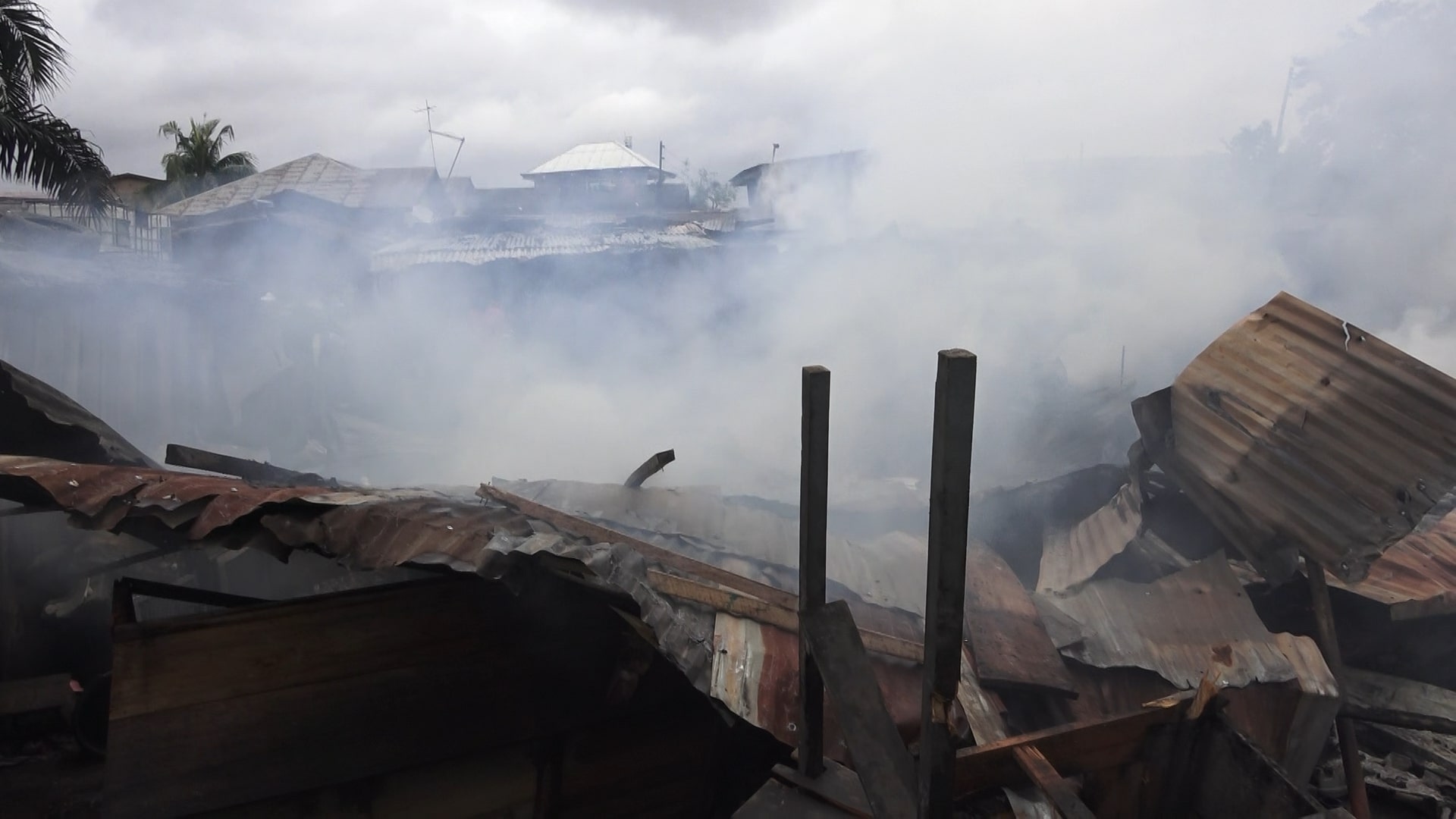 He added that a committee which involves members of the two factions has been set to critically look into the issue, adding that they are willing to abide by the dictates of the committee.

“The committee is looking into the matter to ensure that the right thing is done. Four leaders from both sides have been selected to be part of the committee. They will provide their documents and we will also provide ours. We don’t want any problem. Whatever the committee says would be considered the final decision. We want peace. We don’t want violence”.

Imam Abdul Rahman Samba Kaado, the man claiming ownership of the land, said he has been assured that justice would be served for peace to prevail, and so he is waiting for the report of the committee looking into the issue.

“The MCE and the Police Commander have been here and pleaded with us to be patient. They said they will ensure peace prevails”.

The MCE for Asokore Mampong, Alidu Seidu, and the police, were however not available for comment on the matter.

NAM1 arrives in Ghana; being interrogated by police