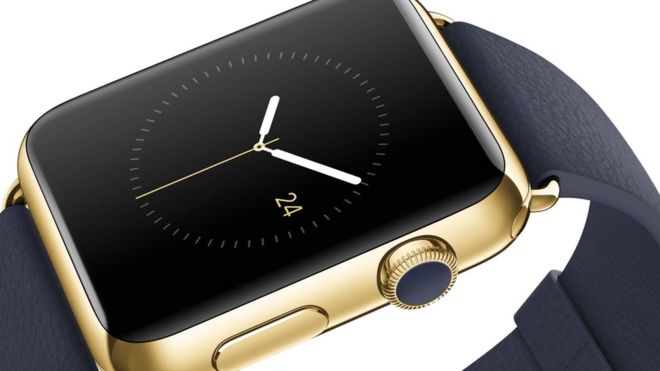 Apple has disabled the Walkie-Talkie app on the Apple Watch, because of a flaw that let users eavesdrop on other people’s iPhones.

But Apple said it had been “made aware” of a flaw that “could allow somebody to listen through another customer’s iPhone without consent”.

It has disabled the feature and apologised for the inconvenience.

However, Apple said it was not aware of the Walkie-Talkie bug being exploited by anybody in the real world.

It said “specific conditions and sequences of events” would be required to exploit the bug.

Apple found a similar “eavesdropping” flaw in its FaceTime video-calling app back in January.

In some cases, callers could activate the microphone on a target iPhone even if the recipient did not answer their call.

It issued a software update to fix the flaw.

In a separate issue, video-conferencing platform Zoom has addressed a flaw that let attackers access webcams without permission.

But on Tuesday, it issued an update to address the problem.

“We appreciate the hard work of the security researcher in identifying security concerns on our platform,” it said in a statement.