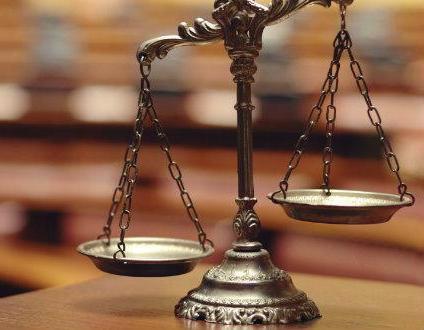 The Kibi High Court in the Eastern Region has declined a bail application for six accused persons standing trial for their alleged involvement in the murder of the Religious and Moral Education teacher of Asiakwa Salvation Army Basic School in the Eastern Region, George Somuah Bosompem.

The court presided over by Justice Emmanuel Bosompem Apenkwa denied the application citing the nature of accusation amongst other concerns.

This is the second time the suspects have been denied bail after the court rejected an initial application on July 2nd 2019.

Hodenu K. David, Chief State Attorney representing the Attorney General’s Department challenged the bail application indicating that there is overwhelming evidence to prosecute the accused persons and that is just a waste of the courts time.

In an interview with Citi News Lawyer for the accused persons, Peter Kofi Nimo, said they might appeal the judge’s decision at the Court of appeal.

Amaning Richard, Emmanuel Mireku, Okodea Philip, Ofei Frimpong, Ezekiel Boadu and Evans Aboagye all former students of the school in May 2019 attacked George Somuah Bosompem after he threatened to report them for encroaching on the schools compound which led to his death at the Koforidua St. Josephs Hospital.

They were remanded by the court at a previous hearing in June 2019.

The six suspects have been charged with conspiracy to commit murder and murder.