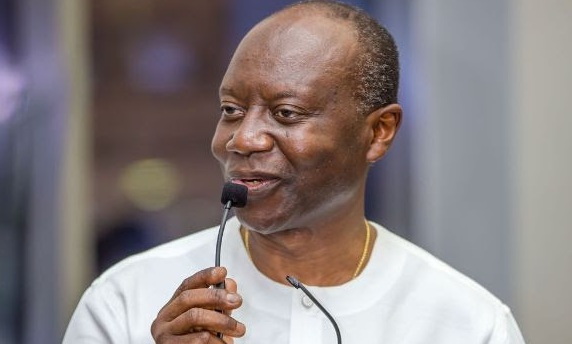 The Economist Intelligence Unit (EIU) is predicting that government will struggle to lower its expenditure in the run-up to the 2020 general elections.

Despite government passing the Fiscal Responsibility Act last year aiming to limit future budget deficits to a maximum of 5% of GDP, the London-based business advisory firm expects the government to record a 5.5 percent budget deficit come next year.

“Moreover, the authorities will remain reluctant to lower public spending ahead of elections. The public­sector wage bill—together with high-interest payments and capital expenditure to help to deliver ambitious industrialisation and infrastructure development promises—will drive expenditure increases.

But the EIU forecasts a quick return to consolidation, leading to a lower deficit in 2023, of 3.3 percent of GDP.

“As a result of this tightening, the public debt stock will edge down from an estimated 53.5 percent of GDP at the end of 2018 to 45.8% of GDP by end-2023, owing to fiscal consolidation combined with robust economic growth.