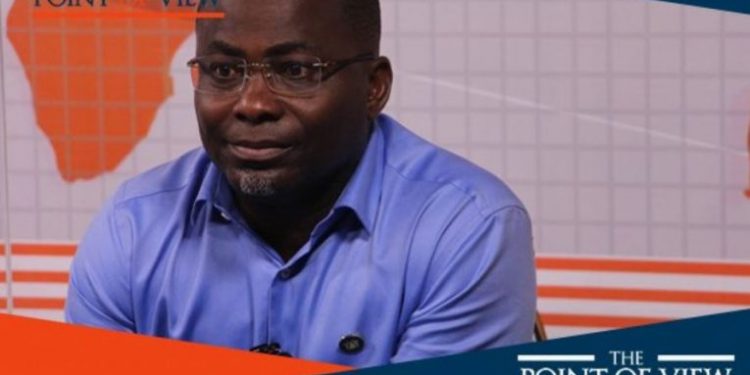 A lawyer with Tiger Eye PI, Sammy Darko, has raised concerns with the Criminal Investigations Department’s (CID) alleged exoneration of the former secretary to the Inter-Ministerial Committee on Illegal Mining (IMCIM), Charles Bissue, in the ‘Galamsey Fraud’ exposé.

Mr. Bissue who was indicted in the Anas exposé on fraud in the sector stepped down from his post due to what he said was  in the interest of transparency and accountability.

Despite an ongoing parallel investigation by the Office of the Special Prosecutor, the Daily Graphic on Monday reported that a probe conducted by the Police concluded that Mr Bissue did not circumvent the laid down procedures of the IMCIM hence cannot be found culpable of any offence.

Reacting to the report on the Citi Breakfast Show, Sammy Darko said the findings and subsequent relief granted Mr. Bissue were not grounded in law and hopes a competent court brings finality to the matter once the Special Prosecutor concludes his investigation.

“We have had the green light from the office of the Special Prosecutor that they are almost done. We furnished them with almost everything. We also know that Bissue and his lawyers have all been there. So, investigations with the Special Prosecutor have really gone far, so we are really confident that this matter will officially be determined by a court of competent jurisdiction when the Special Prosecutor places the evidence before that court and not for the police, Charles Bissue himself or his lawyers to be going ahead of himself and think that they have been cleared. I think that will be a bit preposterous.”

“What we know is that the Special Prosecutor has come out to say that people should stop interfering in his work. So, it is surprising to even hear about this.”

According to the investigative team, the Police’s report lacks the necessary evidence to back their final decision adding that their participation in the investigations was duplicating the process.

“We have become aware of the statement by the Police CID which seems to suggest that they have discontinued investigations into the Galamsey Fraud. Even though it is framed by the language of clearance, we understand it to mean that the Police CID did not have the evidence that had been placed before the independent Special Prosecutor – evidence which could have helped them arrive at the truth and so they did not come to a determination. The involvement of the Police CID itself was making the whole process duplicative,” he added.