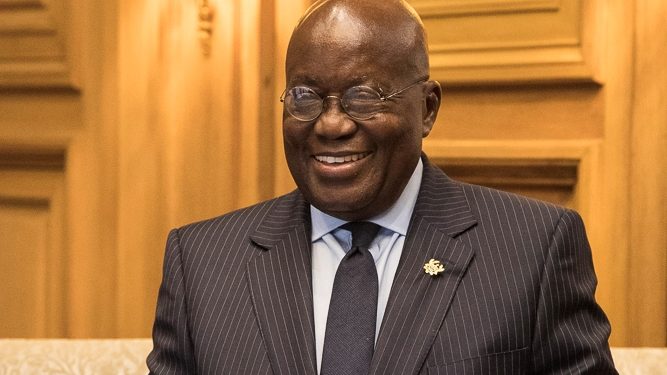 President Nana Akufo-Addo has said that his administration is on course fulfilling the many promises it made to the Ghanaian electorate, in the run-up to the 2016 elections.

Addressing members of the Ghanaian community resident in France on Monday, 8th July, 2019, as part of his official visit to that country, President Akufo-Addo indicated that, over the course of the last two and a half years in office, his government has fulfilled a considerable number of the promises made.

President Akufo-Addo said he did not come into office to deceive Ghanaians.

“We are two and half years into a 4-year mandate, and what I continue to insist and tell the people of Ghana is that, by the end of my mandate, they will see that I came to tell them the truth about what I wanted to do. I didn’t come to deceive anybody,” the President said. 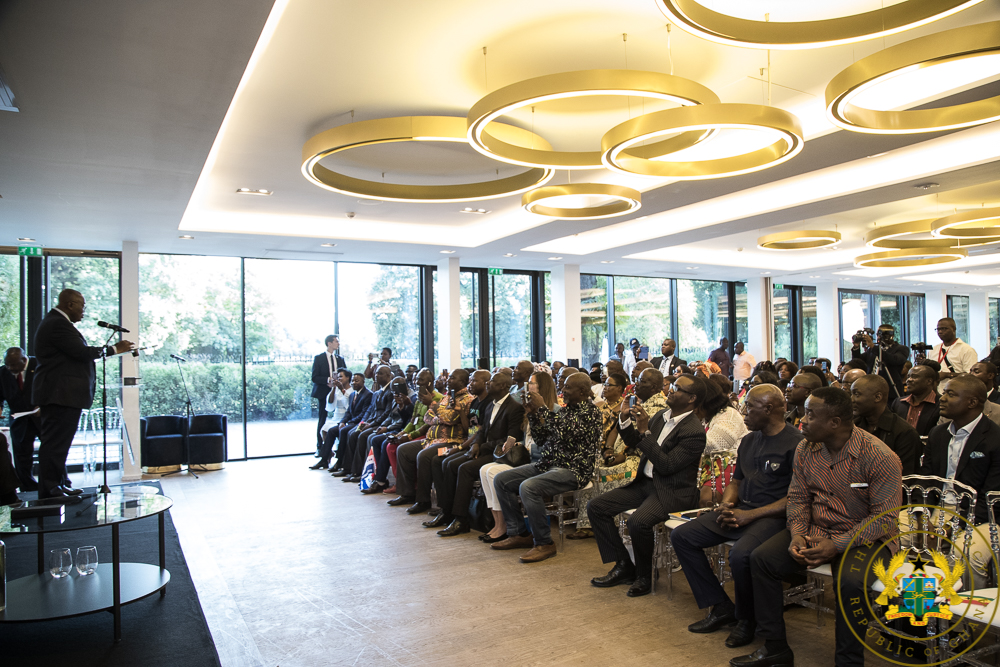 He said although he is certain that the opposition will accuse him of doing otherwise, he will be vindicated in the 2020 general elections.

“I know that my opponents will be saying something else, but that is their right. God willing, on the 7th December 2020, the day of accountability, we will know who is telling the truth”.

President Akufo-Addo made the comments on the back of the announcement made by the Assembly of Heads of State and Government of the African Union that Ghana has been chosen as host country for the Secretariat of the African Continental Free Trade Area (AfCFTA).

Describing the AfCFTA as “one of the most important things that the AU has done”, the President explained that Ghanaians who have been resident in France for some time can appreciate the significance of what was achieved at the 12th AU Extraordinary Summit, held in Niamey, the capital of Niger, on Sunday, 7th July, 2019.

“Maybe some of the greybeards can remember 30 years ago, at the beginning of the common market, what France was like, and what it is like today… there is no doubt about the massive impact that the European Union has had on the lives of European people, in terms of increasing their economic circumstances.  And we believe that the African Continental Free Trade Area is going to do the same for us,” he explained. 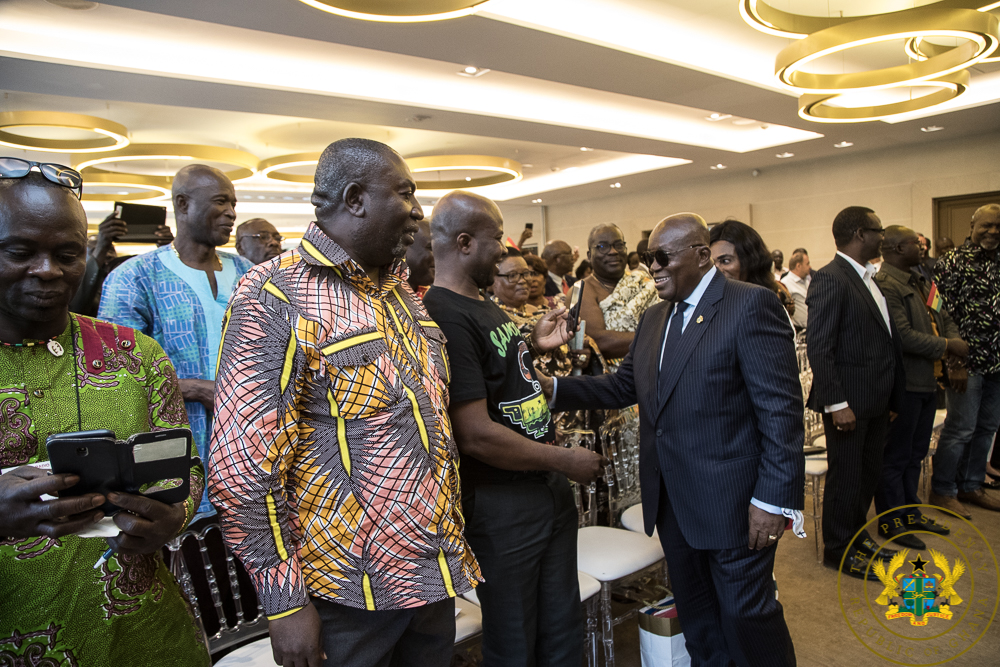 The AfCFTA, he noted further, will increase considerably intra-African trade, create millions of jobs for African youths, and help the continent develop its enterprises.

The siting of the AfCFTA Secretariat in Ghana, according to President Akufo-Addo, is a great opportunity for the country, especially as Ghana has been at the centre of pan-African matters.

“It is going to mean that all the ancillary activities of AfCFTA are going to be Accra- and Ghana-centered. It is also a recognition of the contribution we have made to the struggle of pan-Africanism, and for the decolonization of the continent,” he added.

President Akufo-Addo also paid tribute to the late President John Evans Atta-Mills, who first moved the motion for the establishment of the Continental Free Trade Area in 2011.

“Every country should have its goals and policies that it follows successfully, leader after leader. When the national goals are set, all of us who come to occupy the seat of office should then be obliged to follow it,” the President noted.