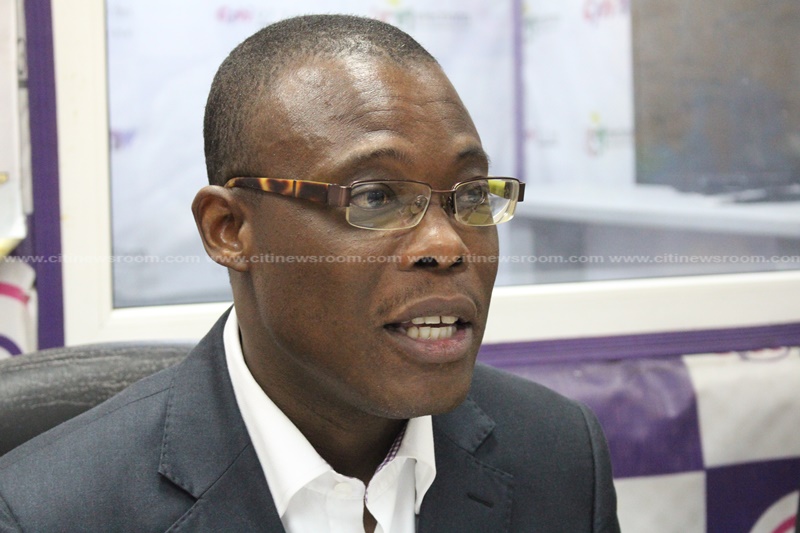 He said with the introduction of new taxes and increment in some existing ones, Ghanaians should expect more hardships.

Speaking on The Point of View on Citi TV on Monday, Fifi Kwetey said the proposed increase in fuel prices and the communication service tax are major developments that will cause a strain on the finances of Ghanaians.

“The hardship on them is going to increase. For example a gallon of petrol is actually going to see almost 1 cedi in addition. That is massive and it is going to affect everything, not just transport; food is going to be affected. Much more hardship is going to come. In this day and age when you have hardships, Ghanaians take a lot of comfort in going on social media, laughing at jokes and all that and that one as well has now seen an increase in tax,” he said.

He added that, “I think generally, Ghanaians need to have massive awakening that our friends have just danced around and today, the reality, they cannot handle.”

Reacting to the Finance Minister’s suggestion that the John Mahama government had led the country into many power deals with Independent Power Producers that was compelling Ghana to spend about $500 million annually on power it does not consume, Fifi Kwetey said such a claim is incorrect.

He argued that at the time the government entered into the “take or pay” contracts, there was an actual need for the power and the country indeed used most of the power that was produced since its other source of power such as the Bui and Akosombo hydro dams were under-operating and producing less power.

“At that moment when we were getting these IPPs, the whole hydro side was not in operation. There was a massive shortfall so these were not excess capacity. They [NPP] have been lucky because the level of the Akosombo Dam has come up so now they don’t need as much power as we needed because at that time we actually had no option,” he said.

He also suggested that claims that the John Mahama government poorly negotiated power deals and settled for only ‘take or pay’ option was false since “that was the best we could have done.”

Meanwhile, a Deputy Minister for Finance, Abena Osei-Asare, who was also on The Point of View said government is in talks with about 15 Independent Power Producers to renegotiate the deals. 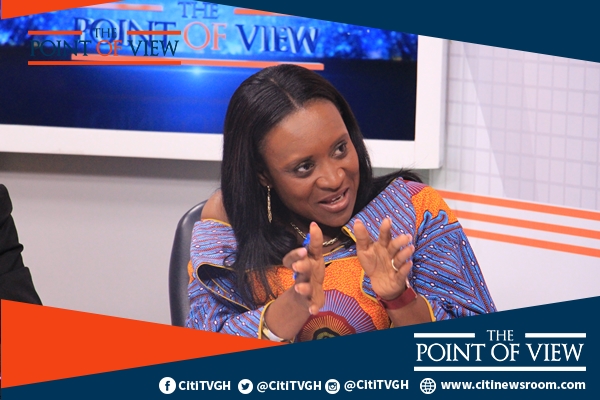 Making her submission on The Point of View she stressed that the decision to increase some taxes to cover for the energy sector debts is borne out of the need to continue to supply power to Ghanaians while trying to get the power producers to change the terms of their engagement.

“Some of the PPAs have been renegotiated and for AMERI, we have been able to renegotiate it and reduce it by 13% and for some that are too expensive, we are thinking of cancelling it entirely. This is not the natural situation here. We have about 10 to 15 IPPs we are still negotiating and we need to keep the lights so we need to find innovative ways of meeting Ghanaians halfway and making sure that the lights are on,” she said.