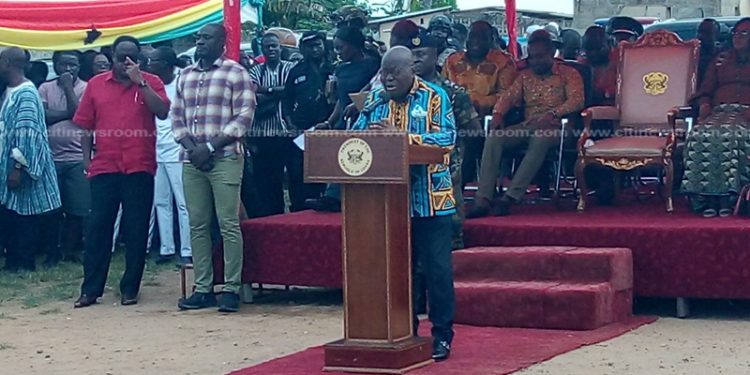 President Nana Akufo-Addo says despite the little resources left by the National Democratic Congress during its tenure, his government has managed to improve the fortunes of the country.

“We didn’t inherit fortunes from the old administration but we were determined to change the status quo and that is what we are doing. And John Mahama cannot say on authority on any platform that he left behind monies,” Akufo-Addo said.

According to him, the New Patriotic Party government through various initiatives have brought development to Ghanaians. 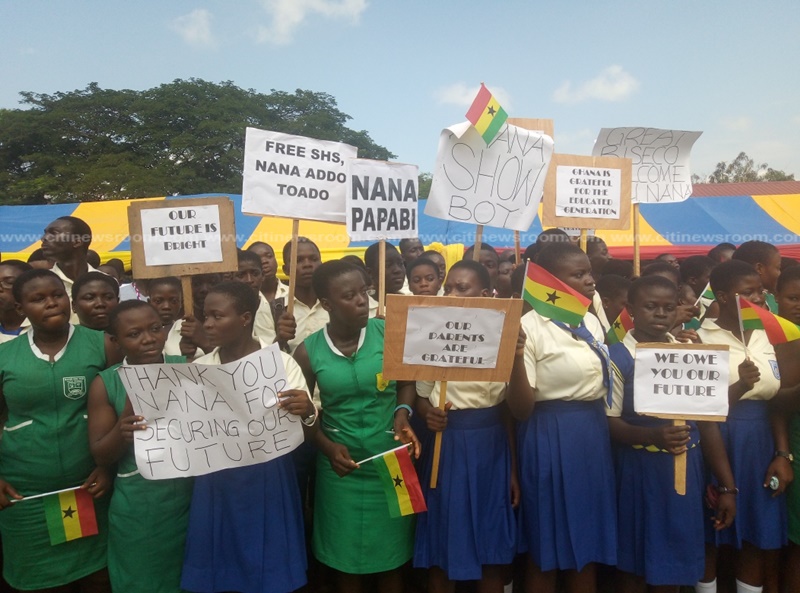 President Akufo-Addo made this known on Thursday when he visited the Chiefs and people of Bremen Essiam in the Ajumako Enyan Essiam District of the Central Region to interact with members of the community. 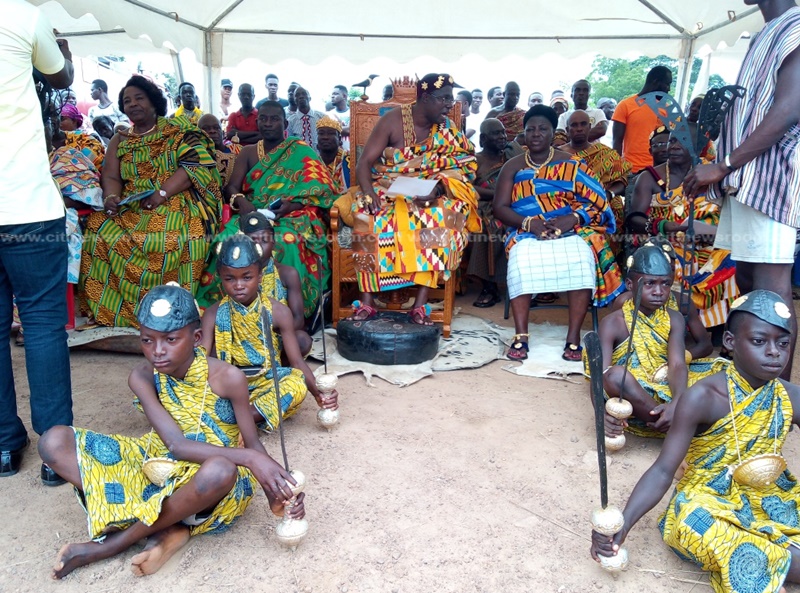 Nana Akufo-Addo explained that the Free Senior High School Policy introduced by the NPP government is meant to bring development to the doorsteps of the ordinary Ghanaian instead of canvassing for votes.

“We introduced the Free Senior High School policy not to canvass for votes but to help the ordinary Ghanaian have access to education.”

He added that the new curriculum will soon be introduced into the primary school system adding that this will help reshape Ghanaian students to meet international standard.