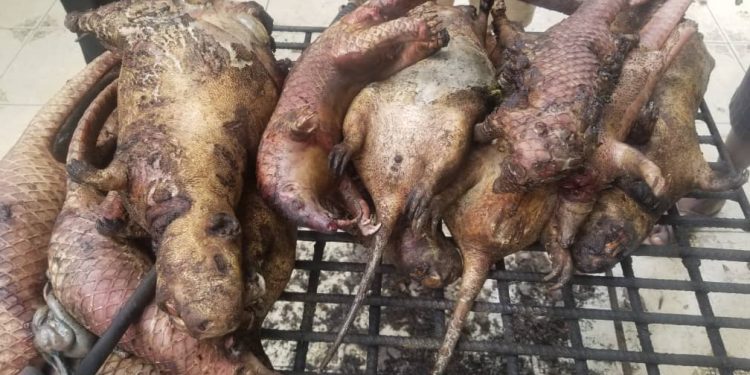 Operators of eateries in Accra popularly known as Chop Bars have expressed mixed feelings amidst the ban on wildlife hunting announced by the Forestry Commission.

Per the ban, during the period, only grasscutters can be hunted but with a valid license from the wildlife division.

On a visit to eateries who serve some of these wildlife animals, Citi News’ Hawah Iddrisu and Farida Yusif spoke to owners who operate along the Accra Nsawam road.

Some of them said the ban would negatively affect their business as patrons of the meat are likely to ditch them for other alternatives.

“We depend on selling these animals to cater for our children. People don’t really like animals reared in the house, like the sheep and goats, they prefer bush meat and patronize that a lot. Since the announcement of the ban, we have lost a lot of customers. The close season on fishing also affected us. All these bans have been a burden on us,” another operator said.

Out of the lot who are worried about losing customers, CEO of a popular eatery joint at Amasaman, Kitikri Chop Bar, Nana Antwi Boasiako said the ban would not have any effect on his business as he has enough bush meat in stock to last him for over 6 months.

“If you are in a business of purchasing, hunting and selling, you don’t have to wait till people start demanding before you go and get it because I know the ban was going to take effect sooner than later so I made sure I stocked my freezer for 6 months. I have enough stock for even one year. This ban is not going to affect me. I always have grasscutter meat in stock,” he said.

Patrons said even though they understand the importance of the ban they would really miss eating bushmeat, but they would opt for other options like goat meat, chicken among others.

Christopher Datsomor a customer at one eatery said even though he would miss eating the meat he agrees with government on the ban.

“What I just finished eating is light soup with grasscutter. I like the grasscutter soup because it is delicious. I am not really bothered about the ban on the hunting of bushmeat. I had a conversation with a friend of mine who lives abroad. He explained to me that, there are seasons where you don’t have to hunt wildlife because these animals are getting extinct. So I concur with the government’s 5-month ban,” he said. 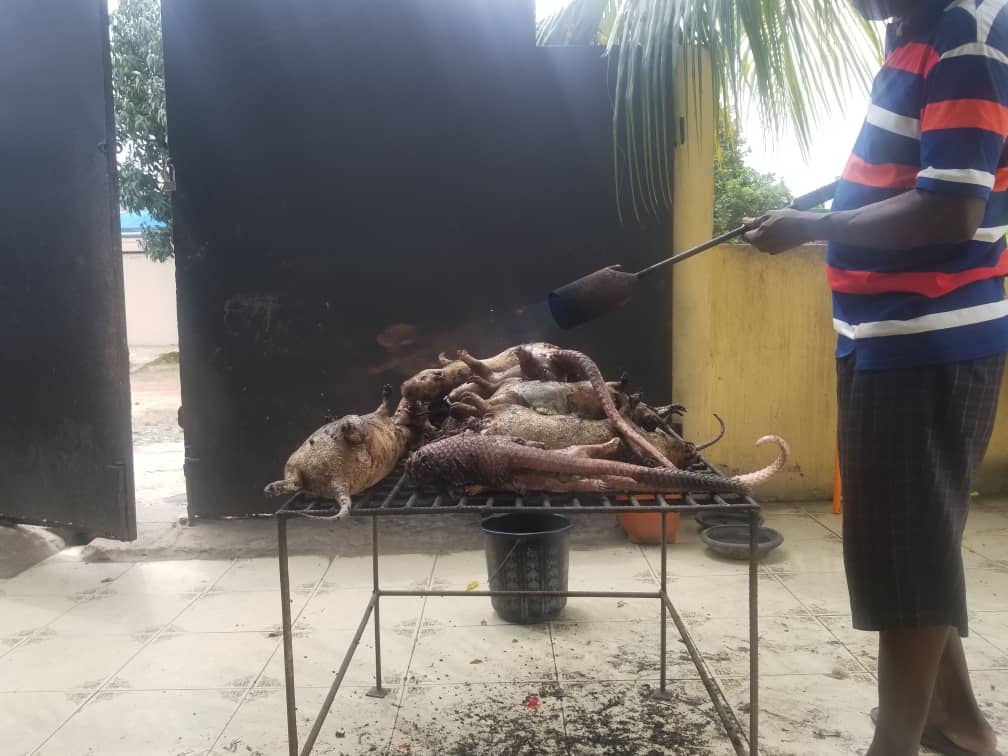 The five-month ban is in line with the Wildlife Convention Regulations Legislative Instrument (LI) 685 of 1971.

Any person who contravenes the regulation would be guilty of an offence and liable on summary conviction to a fine.