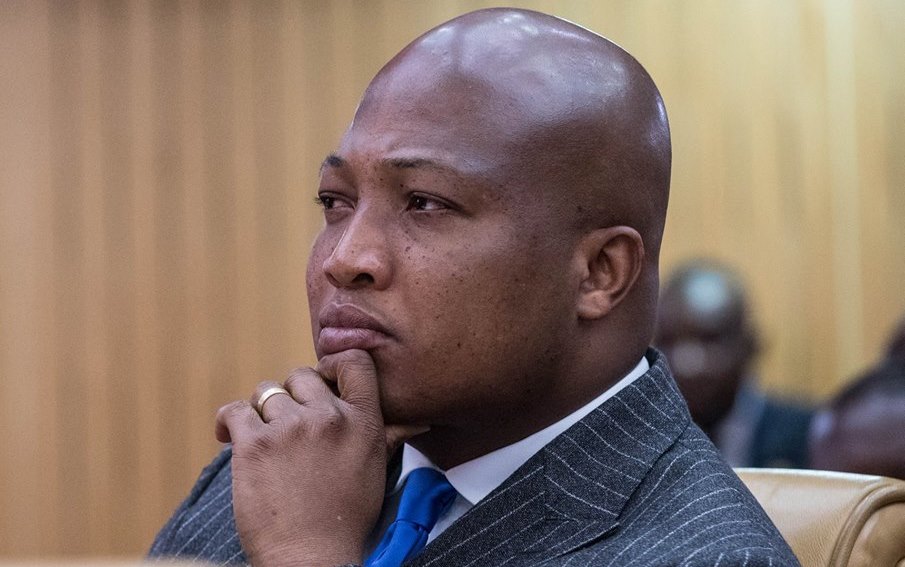 The Minority in Parliament has justified its decision to petition the US government to investigate the Power Distribution Services (PDS) concession debacle.

According to the Minority, the government is already ‘confused’ on how to deal decisively with the matter.

Ranking Member on Parliament’s Committee on Foreign Affairs, Samuel Okudzeto Ablakwa said the government’s poor handling and conflicting reports since the news broke showcases its inability to transparently bring closure to the matter.

The Minority petitioned the United States (US) Ambassador to Ghana, Stephanie S. Sullivan, demanding full-scale investigations by the US government into the Power Distribution Services (PDS) concession debacle.

Speaking on Eyewitness News on Wednesday, Mr. Ablakwa further accused the government of having its close-associates behind the deal and doubted the credibility of any findings that will be brought out by the government because he believes government’s ‘hands have been tightened’.

“Matters which are unfolding before us make it clear for us in the minority that the government can not be trusted to investigate this matter. They are complicit, they have conducted themselves in ways that cannot allow for a thorough and independent investigation. The government itself is neck-deep. The Minister of Energy talked about fraud and the Information Minister said that PDS has been suspended then a few days later, we see a joint statement by ECG and PDS announcing to us that the suspended entity is going about their normal business and that they re going to collect our monies and be in charge of meter reading and replacement.”

“So, it is clear to us that government is totally confused, the mess is deepening by the hour, there are so many conflicting accounts, you don’t know who to trust. Top government functionaries are neck-deep, agents and cronies of the president and his relatives have all been named in this scandal. A scandal of such monumental proportion where the President’s family members, his close associates and cronies have all been named, you cannot trust a thorough and independent investigation,” he added.

Meanwhile, Information Minister Oppong Nkrumah who was reacting to the Minority’s concern dismissed the claims that the government is not capable of conducting a thorough and independent investigation into the concession fiasco.

He indicated that the petition was needless since the American government had expressed its confidence in the government’s ability to conduct a fair investigation.

“We think that this is their usual political posturing because even the American government understands that the Ghana government is capable of conducting this investigation and encourages it to do so.” 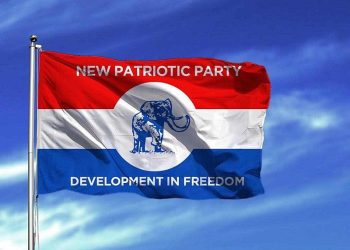