NGO sets up Talent House at Adjoa to fight poverty 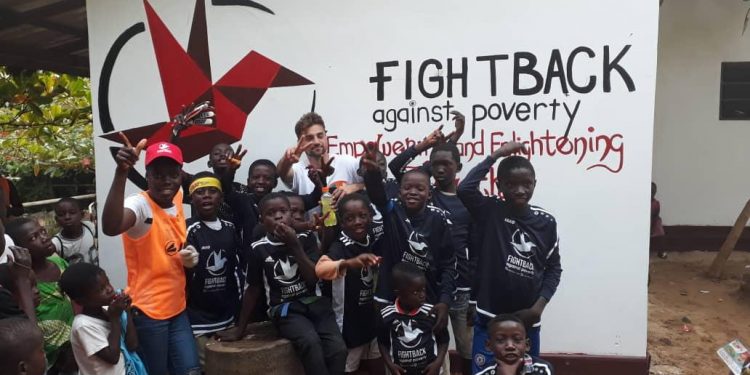 A breath of hope has been given to children of Adjoa, a coastal community in the Ahanta West Municipality of the Western Region and its environs, following the introduction of a talent house by Fightback Against Poverty, a German-based non-profit organization.

The Talent House forms part of an investment into a community aid project worth over €6,000 which would ensure the supply of football kits and several items to the kids.

Kids will be enrolled for free to learn various crafts such as painting, bead-making, Catering among others.

The project will also look at unearthing football talent in the area.

The initiative is to among other things introduce the children to extracurricular activities and equip them with artisanal skills.

This also forms part of a bigger project by ‘FightBack Against Poverty’ to use sports particularly football to improve the living conditions of the residents at Adjoa and its environs.

Speaking to Citi News at the commissioning of the project, the founder of Fightback Against Poverty, Avdo Iljazovic said the ultimate goal of the organization is to reach out to the needy in the various deprived regions and be a beacon of light to them. 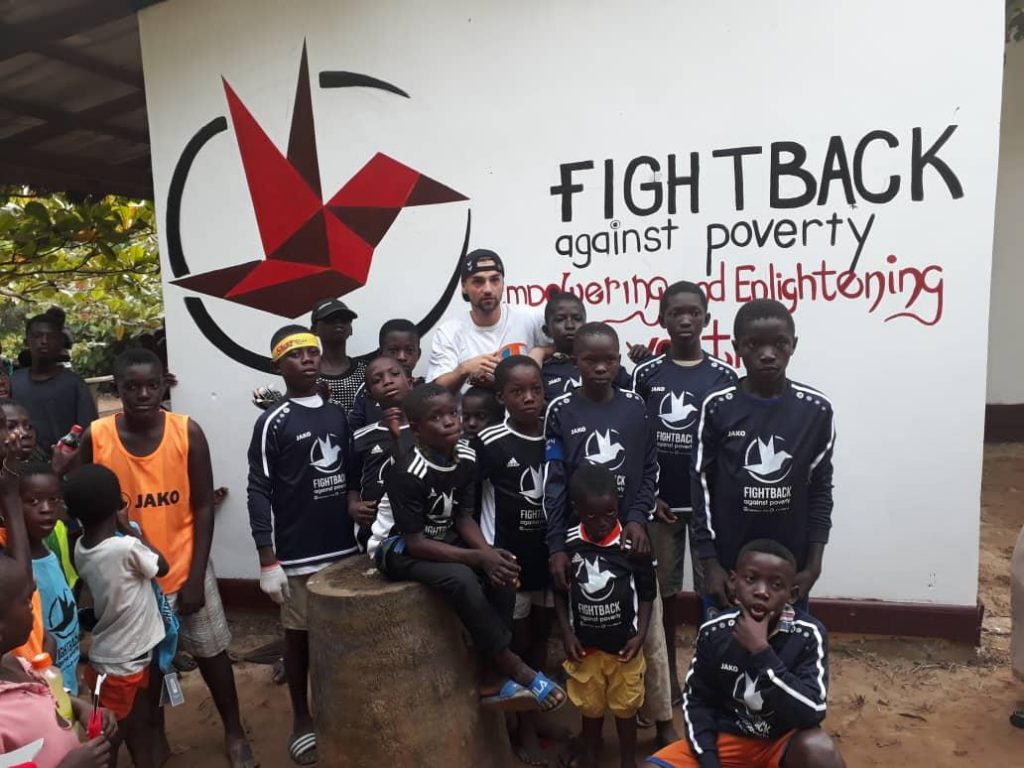 “Like myself, my parents and I settled in a small community in Germany in 1992 as Bosnian refugees but football changed my life and connected me to all my business contacts and partners who are willing to come on board to help build the capacity of our beneficiary communities”, he said.

The Ghana Host and lead of Fightback Poverty, Andrea Blankson said: “The boys especially are encouraged to be part of catering lessons because chefs are a sort after now so they can take it up as a profession and pursue it”, he said.

Fight back against poverty

The fightback against Poverty is a non-profit organization dedicated to providing assistance to children and families in need.

Despite not being around for long, the organization already provides support to needy people in Germany, Somalia, Togo, Ghana and Bosnia.

How it all began

It all started when Avdo Iljazovic who settled in Germany with his parents as refugees from Bosnia in 1992, decided to donate his annual salary, including bonuses, which he earned at SV Rott 1927 e.V., a soccer club in Roetgen, Germany to help people in need.

This kind gesture impressed current partner Andreas Schindler who teamed up with Avdo to set up the aid organization “Fightback against Poverty”.

Schindler is the Managing Director of Mathworks GmbH and founder and owner of the ‘m3connect’, one of Germany’s biggest wireless internet service providers.

There is a long term goal to fuse “Fightback Against Poverty” with ‘Peter Pan’, another charity organization Schindler founded 15 years ago to support the parents of children suffering from cancer.

In the meantime, Fightback Against Poverty will continue to champion the cause of positively impacting lives in less deprived communities across some selected countries with Ghana not being an exception.