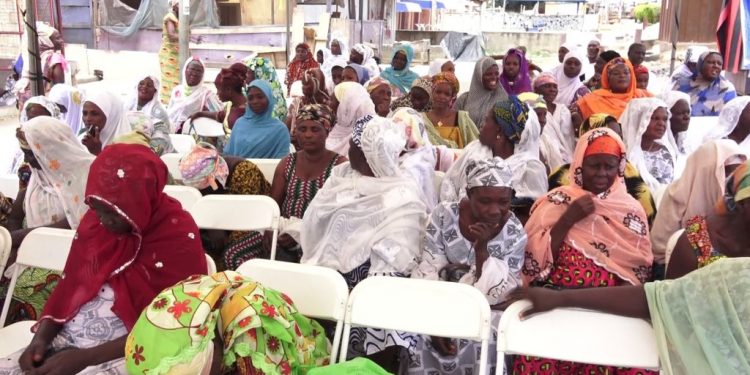 More than 300 underprivileged families from areas within the Ashanti Region received kilos of beef to mark this year’s Eid-Adha.

The festival which is marked to remember how the faith of Prophet Abraham was tested is symbolically marked with sacrifices that involve the use of ram or cattle.

But the underprivileged Muslims often feel left out of the celebration due to their inability to afford these sacrifices. 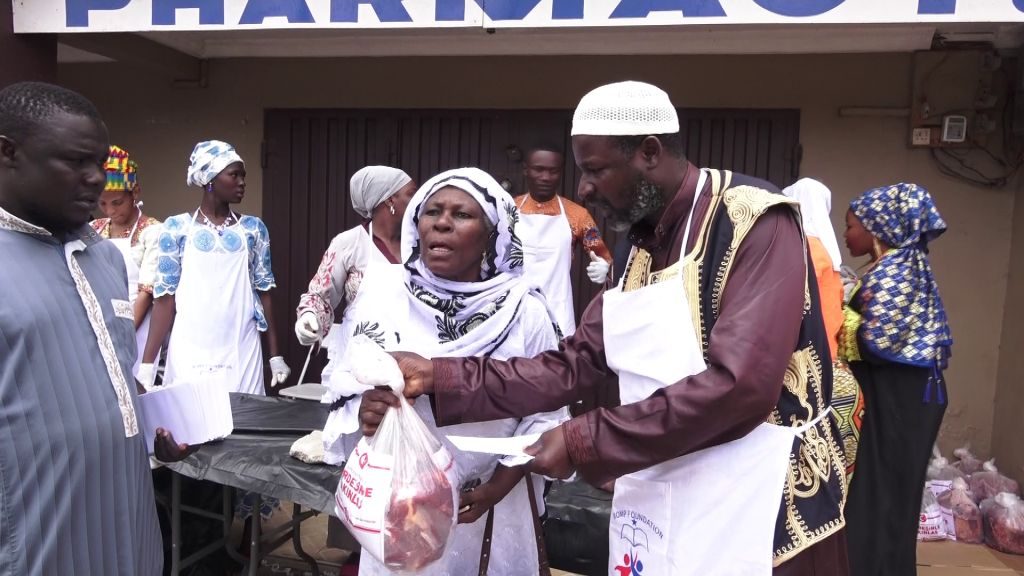 For these underprivileged ones, there is very little for them to be excited about during this season, because they simply cannot afford the things that make the celebration meaningful.

They often rely on support from well to do individuals in their communities to get food and other items to feed themselves and their families.

As part of this year’s celebrations, 25 bulls were slaughtered and distributed to over 300 underprivileged families in the Ashanti Region.

The gesture was a collaboration between Turkish Turkiye Diyanet Foundation and the ROMP Foundation.

The organizations said helping the underprivileged in society was part of the teachings of the Islamic religion.

Chief Executive Officer (CEO) for the ROMP Foundation, Zainab Abubakar Fofona indicated that the gesture has become necessary due to the vulnerability of persons living within Muslim communities. 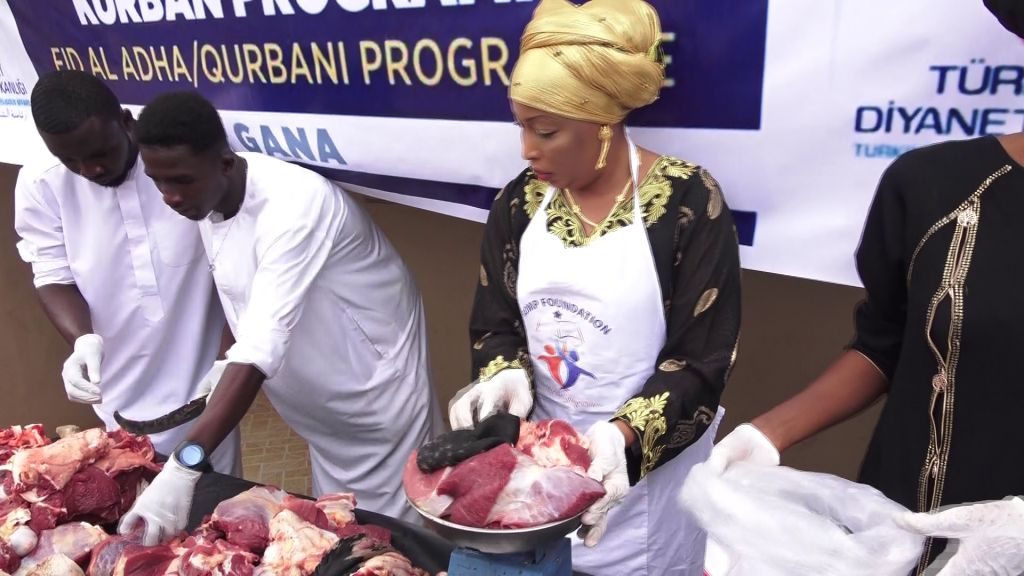 She said “Looking at our community where we are coming from, you see a lot of people who are very poor and deprived in fact they are living in abject poverty. So when you see that and then you are a little bit blessed, you really want to help them out. Especially when it comes to Ramadan and some of these festivities, we try to make them happy by slaughtering animals and giving out to them since they are less privileged people who need it more than those who can afford”, she stressed

She called on other philanthropists to extend a helping hand to the vulnerable in the society and continuously support them in times of need.

A representative from the Turkiye Dinyanet foundation in Turkey, Ali Ibrahim Oztekin said the organization is focused on supporting the needy in the society and will continue to partner with local agencies to extend the needed help to the needy in communities.

He said the organization operates in 149 countries and making efforts to support the underprivileged ones in those countries. 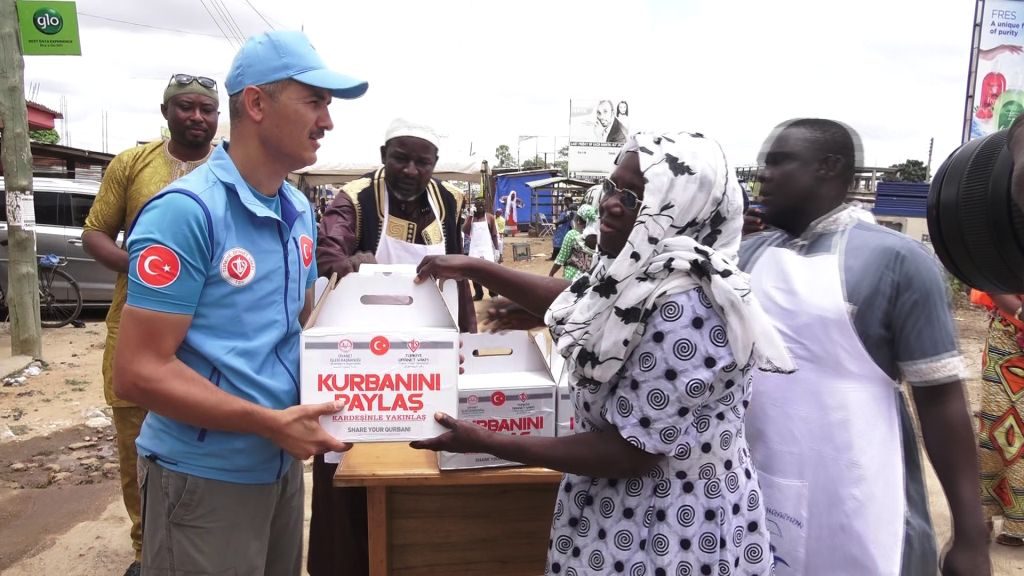 The beneficiaries said the gesture meant a lot to them.

One of the beneficiaries said “I have seven children. My husband has died and I now have a duty to take care of them including nine of my grandchildren. Life has been so difficult for us. So when I heard about this donation, I quickly came to get something for myself and the children and I am really thankful”.

The beneficiaries thanked the donors for the gesture and prayed for the organizations.

Gov't grooming over 22,000 students to be entrepreneurs - Mohammed Awal