Religion and religious leaders have failed their followers 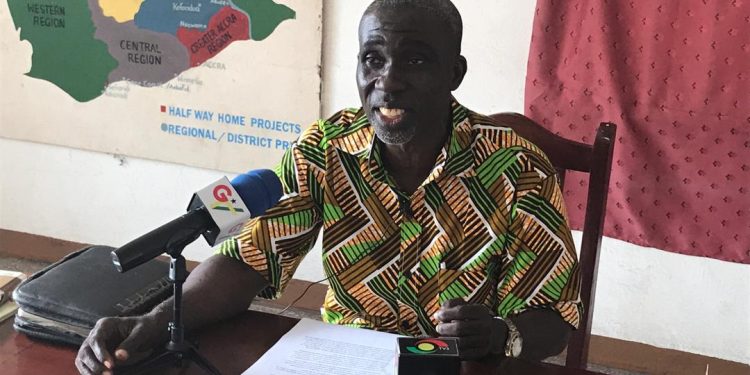 A Research conducted by Restore Concept Organization (N.G.O) using the Bible as the pivotal source of information, has revealed that Religion and religious leaders of the world, have made their followers of over 5 billion people in their sects, two times candidates of hell already on earth before their craving for heaven.

Peter Anamoh, Spokesperson for Restore Concept Organization at a press conference said the situation is so because religious leaders have failed to preach the message for which people can attain salvation.

According to him, religious leaders have deviated from the core message to giving out their own messages which and rather drawing many people away from attaining salvation.

He said God created man with specific instruction, so did He sent Jesus Christ into the world to fulfil a purpose, “To Preach the Gospel of salvation. So in all his life and teachings, he preached just that.”

Peter Anamoh explained that God’s Messiah who was sent to the world over 2000 years ago stated clearly to the religious leaders known as the Scribes, the Sadducees and the Pharisees that “you do everything possible, on land and on sea, to win one follower but in the end, you make him two times a child of hell than yourselves,” (Mat. 23:15), adding that “Earlier the Messiah had told them of their hypocrisy in that they do not enter the Kingdom of God and then block their followers who want to enter from entering” (Mat. 23:15).

As a result of the referred statements of the Messiah, he averred that they conducted further research and discovered that the word “religion” itself means “search”, and that human beings are searching for God but “A search does not mean they have found the truth.”

“God’s own provision for mankind’s redemption is known as the Concept of the Kingdom of God which was what God sent the Messiah to bring to mankind (Lk.4:43), and not the concept of RELIGION. The Concept of the Kingdom simply means the idea of the country of heaven and the government of heaven and its citizens on earth. The kingdom and its citizens are all spiritual, not as that of the physical earth as we currently know.”

He added that God’s divine constitution which is the Bible, has stated that “you who know what is right but fail to tell the others who do not know, when they die, you will be held responsible for their blood” (Eze.3v18), therefore Restore Concept has a duty to inform and assist all humanity to know and to get the right and truthful means to salvation.

The neglected challenges of rural education in Ghana [Article]

The neglected challenges of rural education in Ghana [Article]