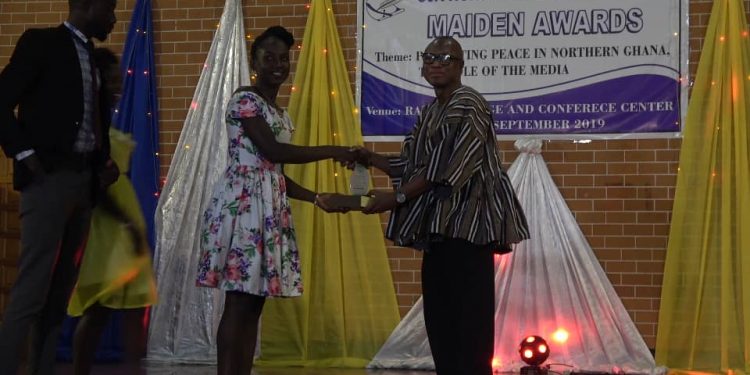 The awards forms part of activities to mark the 70th-anniversary celebration of the Ghana Journalists Association.

It was held under the theme, “promoting peace in northern Ghana, the role of the media”. 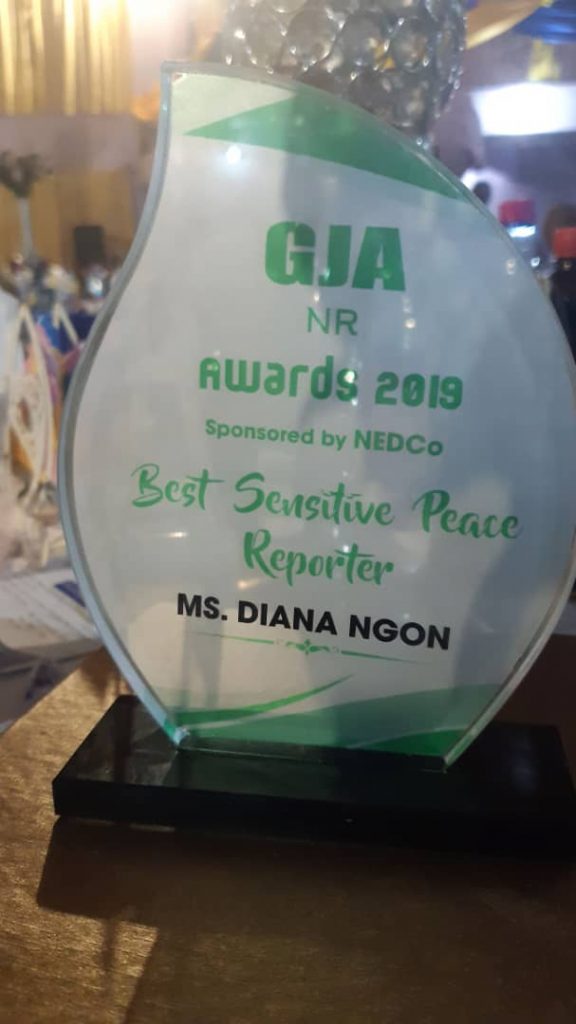 Other award winners on the night include; Mohammed Baba Kamil of TV Africa, who was named Regional Best Journalist while Mohammed Fugu of Graphic won the best Education journalist.

Mohammed Hashim of Joy News was the Best Health Reporter while Joyce Kantam of GBC was named Gender and Child Rights journalist of the year.

The awards ceremony was also aimed at promoting professionalism and also encouraging journalists to continue to produce groundbreaking stories.