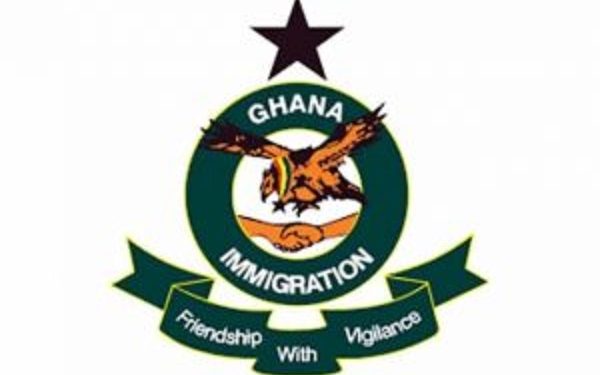 The Kotoka International Airport Regional Command of the Ghana Immigration Service has asked the public to report suspicious travel agents to the police or the Service.

This comes after the Command received 22 deportees from Saudi Arabia who were residing there illegally.

Assistant Superintendent of Immigration and Public Relations Officer of the Command, Barbara Sam in an interview said,

“As a command we’ll just advise that mostly parents should beware of connection men who come and lure them into seemingly juicy deals and then they should report agents that usually come to them with these enticing words.”

She further narrated some incidences of abuse and assault that the deportees suffered from their hosts in Saudi Arabia.

“They told me that when they arrived, their passports were seized by their hosts. Their hosts said they own the passport because they have already paid for it. Some were made to overwork 24hours, others were accused wrongly for crimes they did not commit. Others were assaulted. Some were abused sexually and were also fed once a day with bread,” she said.

The Ghana Immigration Service (GIS) in a statement issued on Tuesday stated that a number of Ghanaian deportees had arrived in Ghana, onboard an Ethiopian airlines flight, from Saudi Arabia.

“The Kotoka International Airport (KIA) regional command of the Ghana immigration service within a week has received a total of twenty-two (22) deportees from Saudi Arabia on board an Ethiopian Airlines flight. The deportees, comprising one male and twenty-one females aged between 21 and 38, included a driver and house helps. They were deported for staying illegally. They arrived with travel certificates issued by Ghana’s Embassy in Saudi Arabia,” they said.

Over the years, the Immigration Service has been faced with cases of Ghanaians thrown out of several countries for living there without legit documents.

A month ago, the United States of America deported 40 Ghanaians for engaging in various criminal activities and immigration-related issues.

Back in 2017, about 800 Ghanaian immigrants living in Saudi Arabia illegally turned themselves in at Ghana’s mission there to be brought back to their country. 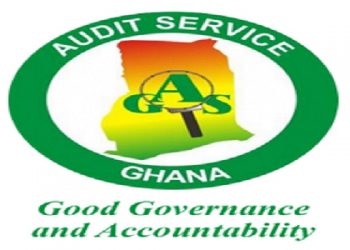 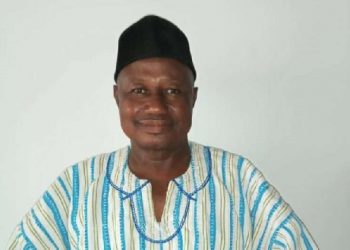 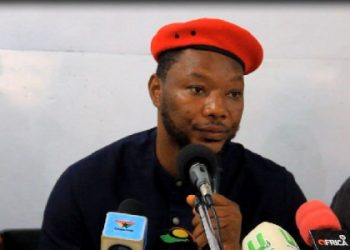 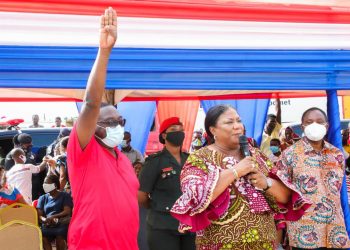