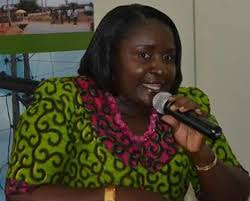 Executive Director of the Ghana Integrity Initiative, Linda Ofori Kwafo has condemned the government and the main opposition party, the National Democratic Congress over their actions in the fight against corruption.

This comes on the back of accusations and counter accusations between the government and the opposition.

Speaking on the Citi Breakfast Show on Wednesday, Linda Kwafo said politicians must focus on bringing down the level of corruption in the country.

President Akufo-Addo in defending his record on fighting corruption had previously said that his government had been able to protect the public purse better than the previous government.

He stated that his administration had saved GHc2.75 billion by reducing sole-sourcing contracts from January 2017 to July 2019.

The main opposition party, the National Democratic Congress (NDC), clapped back at the President, saying he was deluding himself, and disagreed with his statements.

They dared him to publish lists of the projects the President claimed that money was saved from.

This followed a documentary released by freelance journalist Manasseh Azure, accusing the PPA boss of allegedly engaging in the sale of government contracts.

The NDC, still in their claims of disagreeing with the current President’s statement said, “President Akufo-Addo claimed that he had saved the country about GHc2.75 billion through the rejection of sole-sourced contracts presented to the PPA. Didn’t he know that the PPA boss was actually the source of the sole sourced contracts? We wish to submit this that, this claim is false and challenge the president to publish the full list of all the specific cases of savings.” 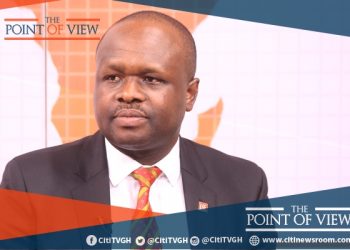 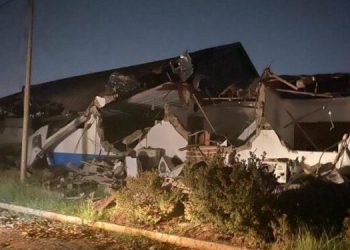 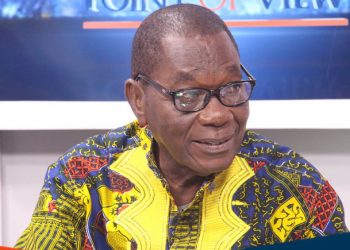