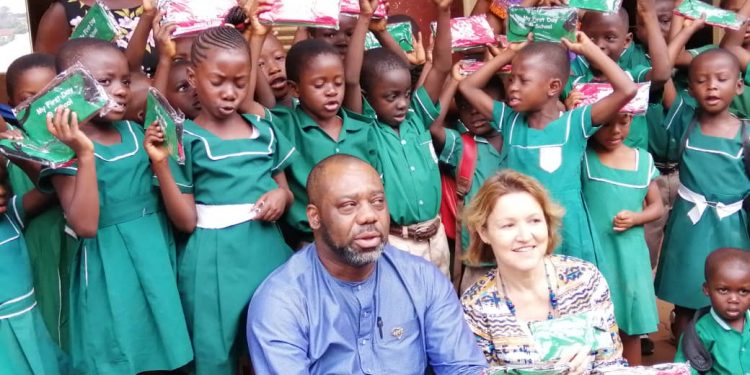 The Education Ministry will introduce a program to encourage parents and guardians to send their wards to school at the right age.

The program dubbed “Right Age of Enrollment” will aim at sensitizing community leaders, parents and guardians to send their kids to school at the right age. 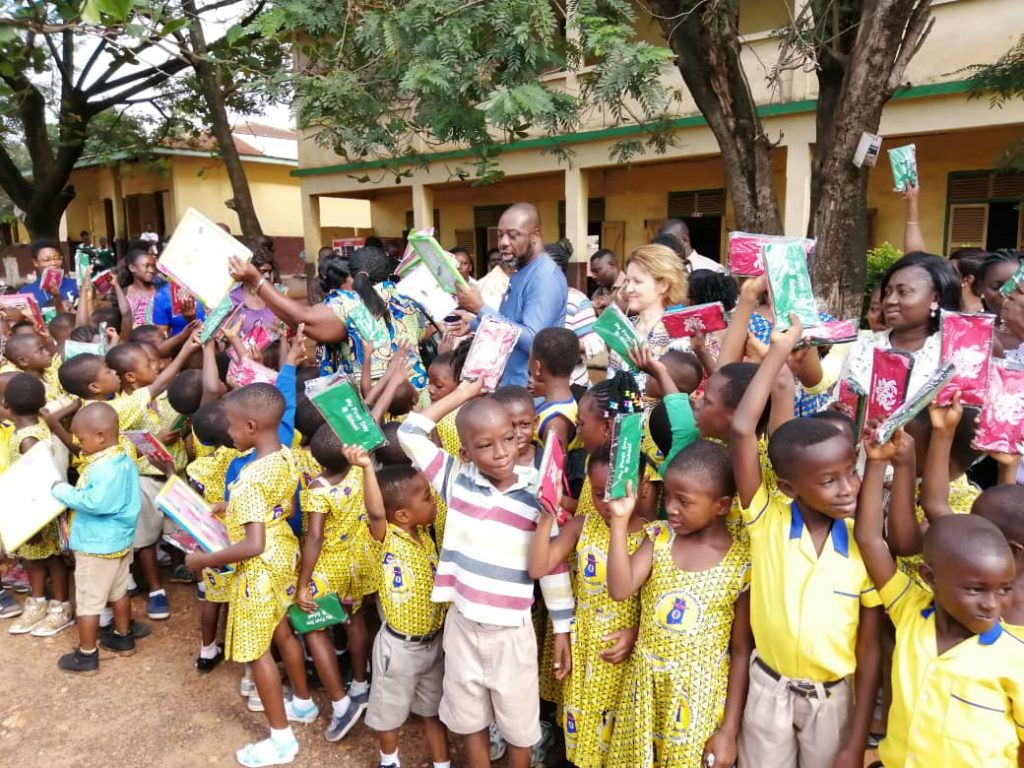 The Ministry has expressed worry over the late enrollment of some children into schools as some children whose ages are above kindergarten are turning up to school for the first time.

The sector Minister, Dr Matthew Opoku Prempeh noted these concerns during a tour of some selected basic schools within the Manhyia South Circuit as part of the annual My First Day at School event. 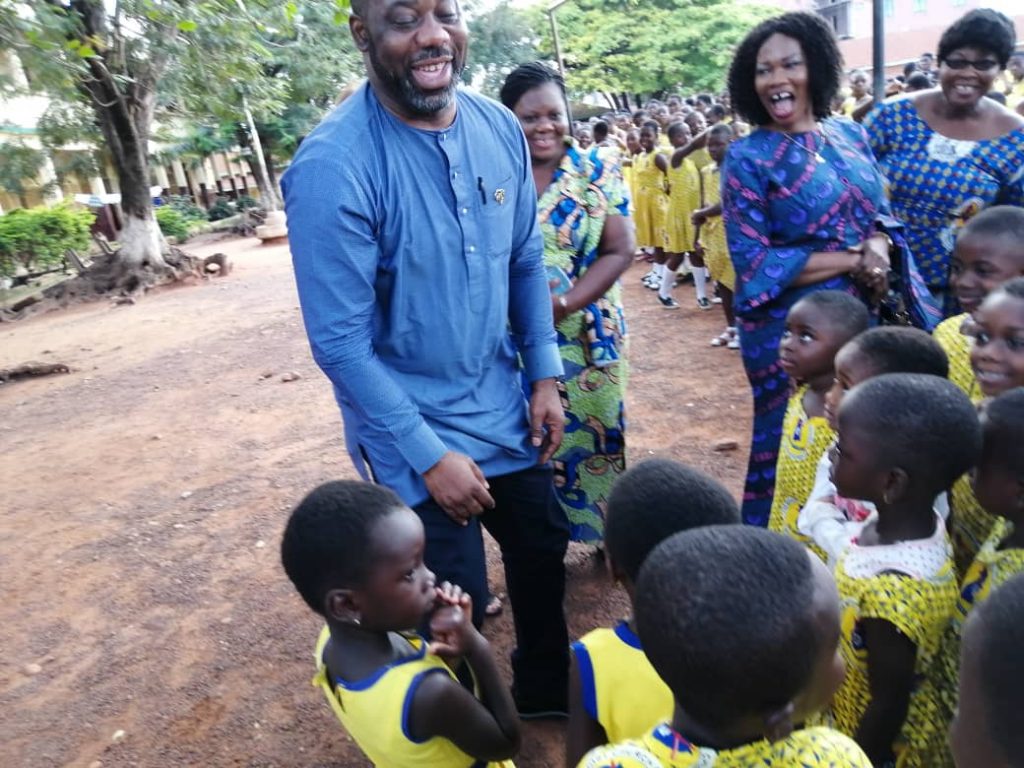 The purpose of the tour was to engage new entrants who are being enrolled in schools to begin the 2019/2020 academic year.

The Minister who doubles as Member of Parliament for the Manhyia South Constituency interacted with teachers and school authorities and urged them to impart positive attitudes onto the pupils. 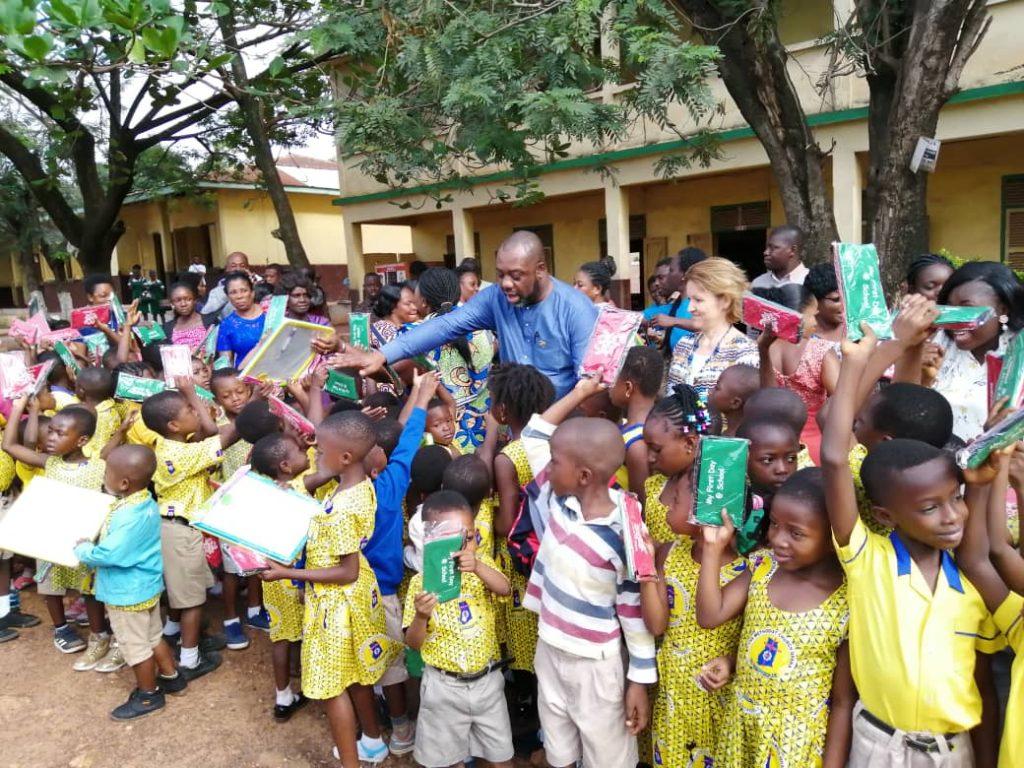 Speaking to journalists after the tour of the schools, Dr Opoku Prempeh disclosed that his outfit will intensify advocacy to encourage parents to take their children to school at the right age.

“What I also noticed is that there are lots and lots of pupils above the age of kindergarten and primary one that are turning up for school for first time. That is a bit worrying, but it is better to be in school than out of school.”

The Education Ministry also collaborated with the Ghana Health Service (GHS) through the Health Ministry to screen the new entrants at the basic schools as part of the My First Day at School event.

Health officers have been deployed to the basic schools to screen the pupils medically.

He said the program will be sustained and replicated in subsequent years.

The Education Minister, representatives of UNICEF and the Regional and Metro Directors of the Ghana Education Service (GES) in the Ashanti Region distributed branded “My First Day at School” bags and other educational materials to pupils.