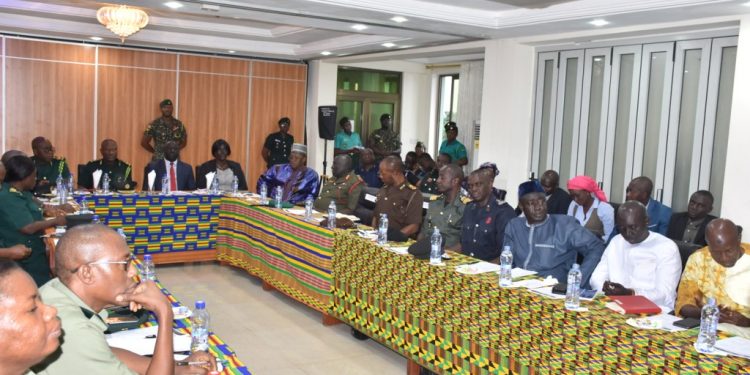 The Comptroller-General of Immigration (CGI), Mr. Kwame Asuah Takyi has said that effective integration and collaboration among security agencies is crucial for the sustenance of Ghana’s democratic governance.

According to him, the sustenance of democratic governance is measured by the ability of security agencies to protect lives and properties, as well as the maintenance of public order.

He said that could be achieved only when security agencies collaborate and share intelligence.

“If there is instability, it is not the government that has failed, it is the Security Agencies that have failed”, he added.

Mr. Takyi made the remark when a 17-member Gambian delegation, led by the Country’s National Security Advisor, Mr. Momodou Badjie paid a working visit to the Ghana Immigration Service (GIS) to understudy the operations of the Service in a bid to reform its security sector.

He said security and democracy are bedfellows, and that the success of any country is dependent on its security services. 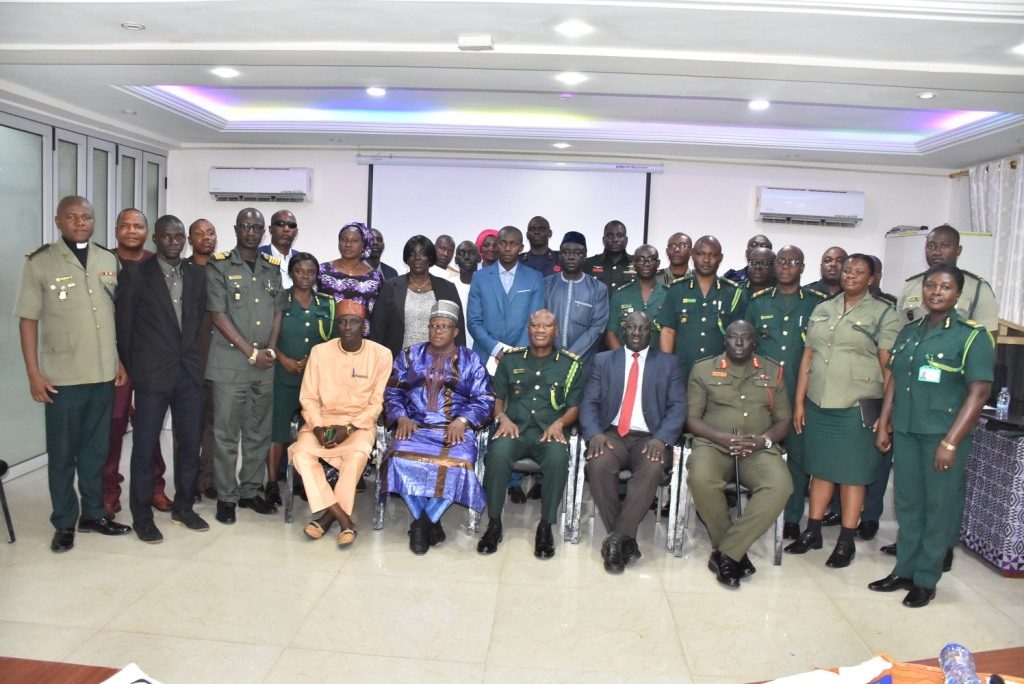 The CGI, however, said security is an expensive venture which required investment, adding: “Financial issues should not be a reason not to invest in security of a country.”

He commended the Gambia for the effort to reform and strengthen its security sector, especially when the world was confronted with terrorism and terrorist-related activities.

For his part, Mr. Badjie expressed gratitude to the authorities of the GIS for their support in sharing ideas and guidance to direct the Gambian delegation in its operations.

He praised the Ghanaian culture of hospitality and expressed the hope that the knowledge shared would help improve the issue of porous borders in the Gambia.

The delegation was taken through a presentation on the mandate, functions and operational duties of the GIS, as well as its contribution to national security.