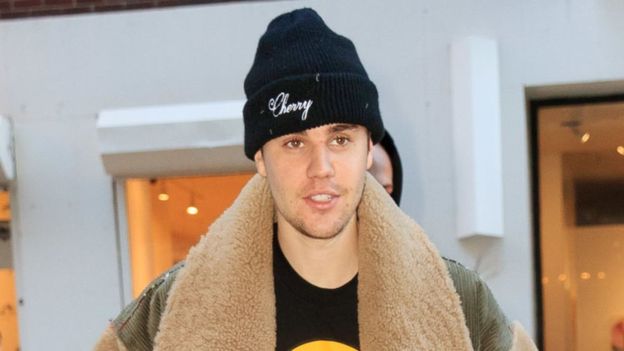 Justin Bieber has told animal rights group Peta to “suck it” after it criticised him for buying designer kittens rather than re-homing cats from a shelter.

The Savannah cats are a cross between a domesticated cat and a medium-sized, large-eared wild African Serval cat.

Peta said the popstar is” fuelling the dangerous demand for hybrid cats”.

He added, “Go focus on real problems. Ur tripping because I want a specific kind of cat? U weren’t tripping when I got my dog Oscar and he wasn’t a rescue… every pet we get must be a rescue?

“I believe in adopting rescues but also think there are preferences and that’s what breeders are for.”

But Peta say Justin Bieber could “inspire his fans around the world to save a life by adopting a cat from a local ‎animal shelter”.

In a statement, the group urged the singer to “think more deeply about this issue”.

Responding to his “suck it” comment, they said, “when millions of animals are ‎losing their lives every year because not enough people adopt – choosing instead to shop – the ‎animal overpopulation crisis is a real problem. That’s what sucks.” ‎‎

Sushi and Tuna are not the Canadian star’s first exotic pets.

In 2013 Justin was given a Capuchin monkey called OG Mally, which he tried to take on tour to Germany.

The monkey was confiscated from him and donated to a German zoo.

The monkey was confiscated from him and donated to a German zoo.