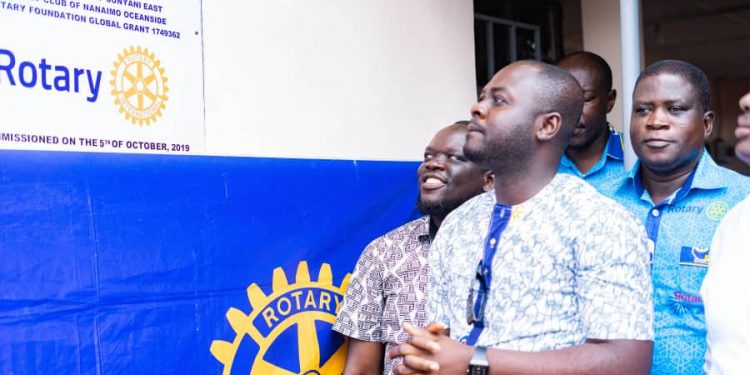 The Sunyani East Rotary Club has renovated the Antwikrom Health Center in the Sunyani Municipality of the Bono Region at the cost of GH65,352.00.

The facility was constructed over two decades ago but has not seen any major upgrades after it was handed over to the Ghana Health Service.

President of Sunyani East Rotary Club, Rotarian Eric Adu Gyamfi, speaking at the handing over of the facility said the Health Centre was adopted by the Club as part of its fifth-anniversary project in 2018.

“So, our decision to support this clinic was not out of place. Permit me to commend my predecessor, Past Rotarian President Samuel Amemasor-Brooks, who in his time as president conceived this great idea. He has shown a lot of commitment to the project. My administration also came in, continued and has seen to the successful completion of the project. I also thank, the 5th Year Anniversary Committee led by RTN PE Rockson Osei Kofi for working so hard to see this project come to light this very day. Ayekoo to all of you.  I particularly commend RTN Priscilla Gyau, who coincidentally is a staff at this facility for being a good liaison between the clinic and the Club.”

He also thanked the Rotary Foundation and its partners in the Rotary Club of Nanaiamo Oceanside for making some funds available to support the project. 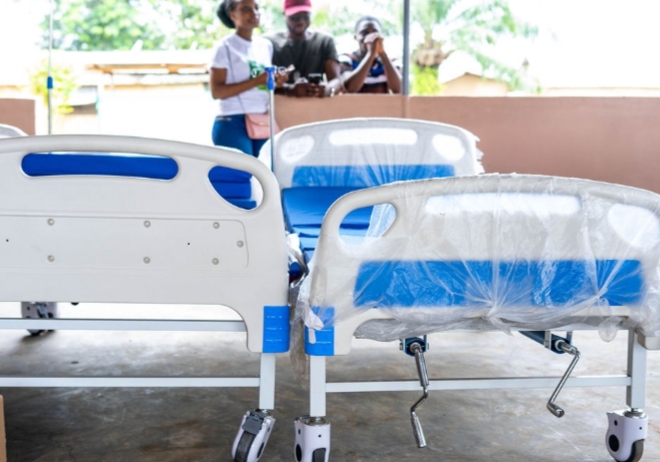 She urged expectant mothers not to deliver at home but come to the facility to come and deliver. 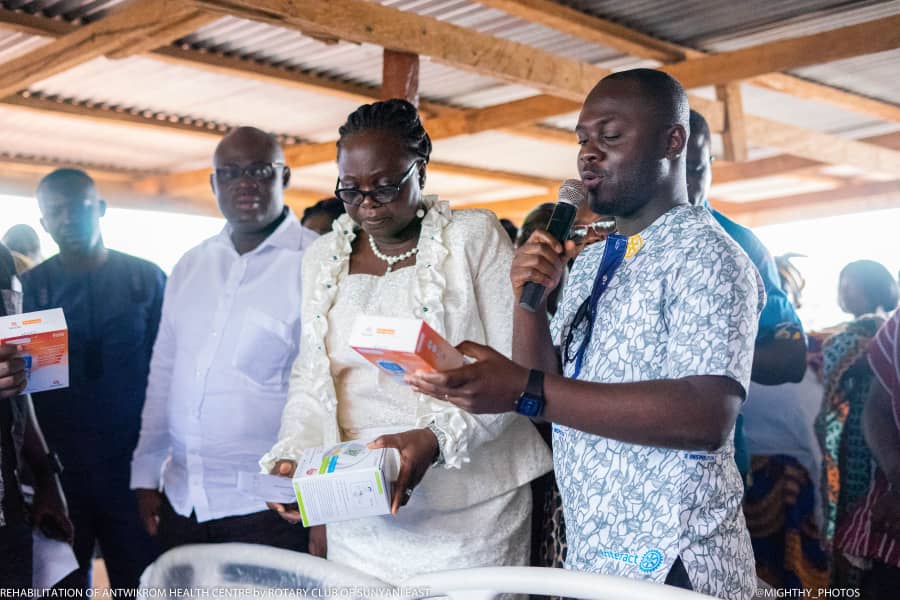 The Municipal Chief for Executive for Sunyani, Justina Owusu-Banahene praised Rotary for the sympathy they have for humanity.

She promised to support the activities of Rotary and called on Antwikrom residents to keep their environment clean to prevent the spread of diseases.

The MCE also called on the residents to support and respect the Health workers at the facility.