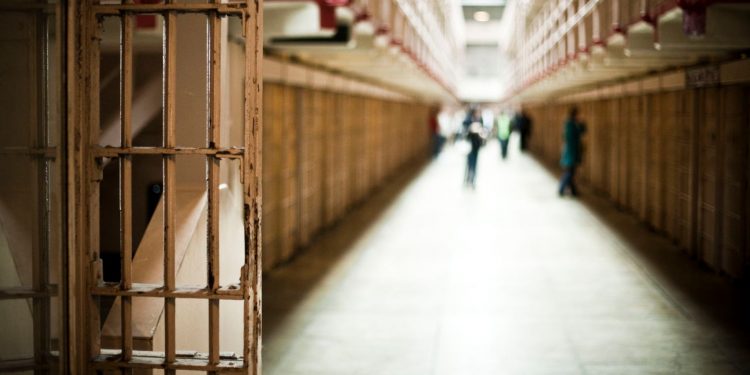 A man serving in jail for murder claims he has served his life sentence because he “died” during a medical emergency.

A court has denied his request to be released, because if he can make such a plea, he must still be alive.

Benjamin Schreiber, 66, was convicted of beating a man to death in 1997 and has been behind bars ever since.

He says his heart stopped five times at a hospital in March 2015, where he had been taken from Iowa State Penitentiary in Fort Madison.

Years earlier he had signed a “do not resuscitate” agreement, according to the Des Moines Register.

Medical staff called his brother in Texas, who told them that if Schreiber was in pain, they could give him something to ease it, court records reportedly said. Otherwise they were to allow him to die.

Schreiber apparently argued that he was sentenced to life, “not to life plus one day”.

He asked to be released in April 2018 – something the Iowa Appeals Court has now ruled against.

MODEC and fund partners commit $500,000 towards medical research in Ghana