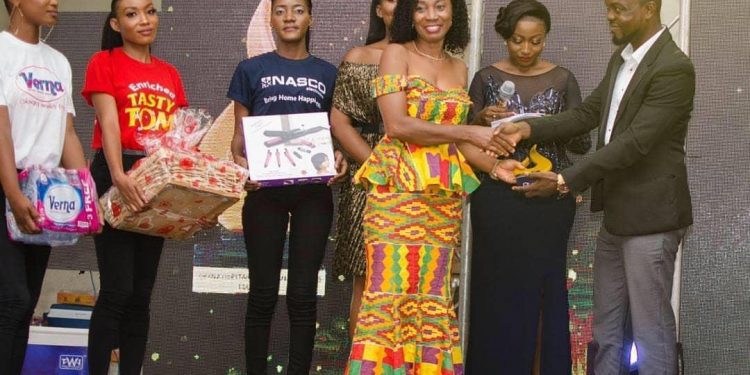 Tasty Tom Products were presented to winners as part of the award package.

Tasty Tom, an enriched tomato mix used in homes across Ghana, has endorsed its commitment to Ghanaian women by supporting the 2019 edition of the Ghana Outstanding Women Awards (GOWA).

GOWA is an annual celebratory event which identifies, and honours women involved in social change activities in Ghana and across Africa. The award scheme has a humanitarian focus and seeks to highlight the important role women play in socio-economic development.

GOWA award nominees and winners characteristically comprise women from diverse professional and vocational backgrounds, notably including healthcare, entrepreneurship, politics and entertainment. Tasty Tom has supported GOWA since its inception in 2018.

The second edition of GOWA was held at Accra’s National Theatre and attracted many dignitaries and distinguished personalities.

“Tasty Tom enriched tomato mix is proud about its collaboration with the GOWA Awards because we realise that the scheme’s objective is identical with the brand’s mission of celebrating the strength and energy of the Ghanaian woman,” Miss Ewuresi Krampa, Brand manager at Tasty Tom,  told reporters just before the event commenced.

Tasty Tom enriched tomato mix is made by Nutrifoods Ghana, a subsidiary of Olam, in an FSSC (Food Safety System Certification Scheme) accredited plant. The plant is the first food manufacturing facility in the sub-region to earn international recognition in food safety standards.

The recipe for Tasty Tom was reformulated four years ago to include essential nutrients like Vitamins A, D, E & K, as well as Soya fibre and today, is a popular tomato mix in Ghanaian cuisine. 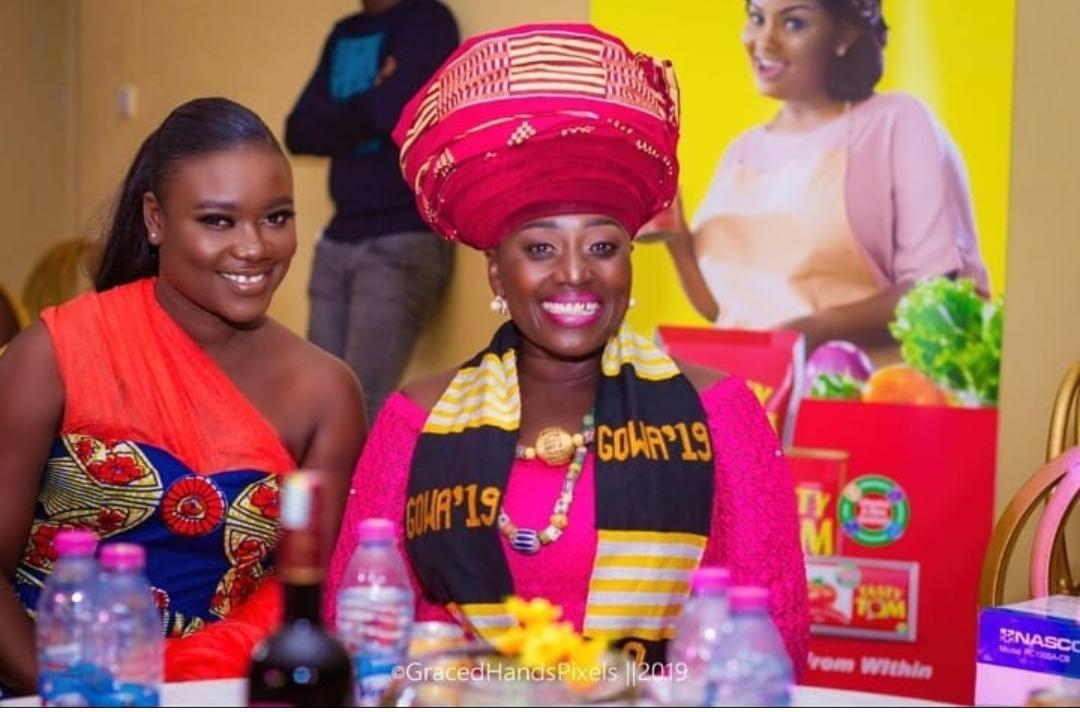 Miss Krampa said Nutrifoods Ghana contributes to the welfare of hardworking Ghanaian families by providing them with ‘the highest quality ingredients for cooking delicious and nutritious’ meals. That aspect of Nutrifoods’ mission, she said, is aptly reflected in Tasty Tom’s new tagline ‘Strength Comes from Within’.

The second edition of GOWA was held at Accra’s National Theatre and attracted dignitaries and distinguished guests; the award packages for winners at event included hampers, with a range of Tasty Tom products.

The most prestigious award at GOWA 2019, the Woman of the Year award, was picked up by the accomplished fashion accessories designer Velma Owusu-Bempah.

Other award winners included Juliet Bewuah, who won the Sports Journalist award, Joyce Blessing who was decorated as the year’s Woman in Music, the Honourable Barbara Ayisi who was named the most distinguished Woman in Politics and Vanessa Gyan who got the Radio Personality of the year award.