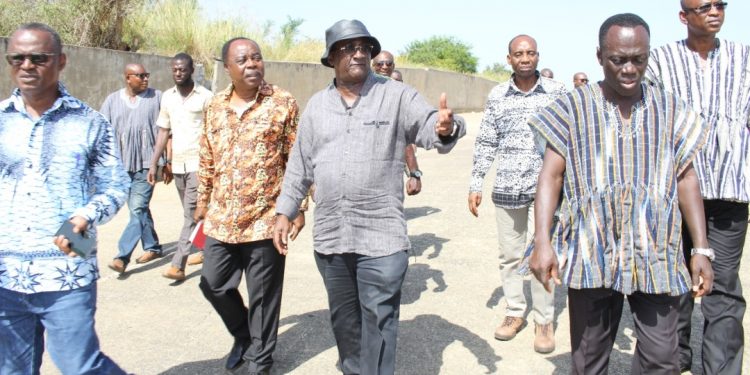 The collapsed spillway and retaining walls of the Tono Irrigation Dam in the Kassena-Nankana Municipality of the Upper East Region is expected to be fixed before the next farming season, this is according to the Minister for Food and Agriculture, Dr. Owusu Afriyie Akoto.

Torrential rains in the region in the month of October exceeded the capacity of the dam’s volume of water, leading to the collapse of its spillway and retaining walls and submerging about 850 hectares of rice farms.

The affected portions do not only pose a danger to the dam, but also to smallholder farmers whose livelihoods depend on the dam.

Speaking to Citi News after an inspection of the extent of damage to the dam, Dr. Akoto said government will liaise with the World Bank to fix the affected areas.

“The real thing is to restore the damage to the spillway, retaining walls and the base floor that has been washed away. I’m talking to the engineers of the possibility of extending the spillway from the current 60 meters to 100 meters so that, it can take in a bigger amount of water to protect the dam.” 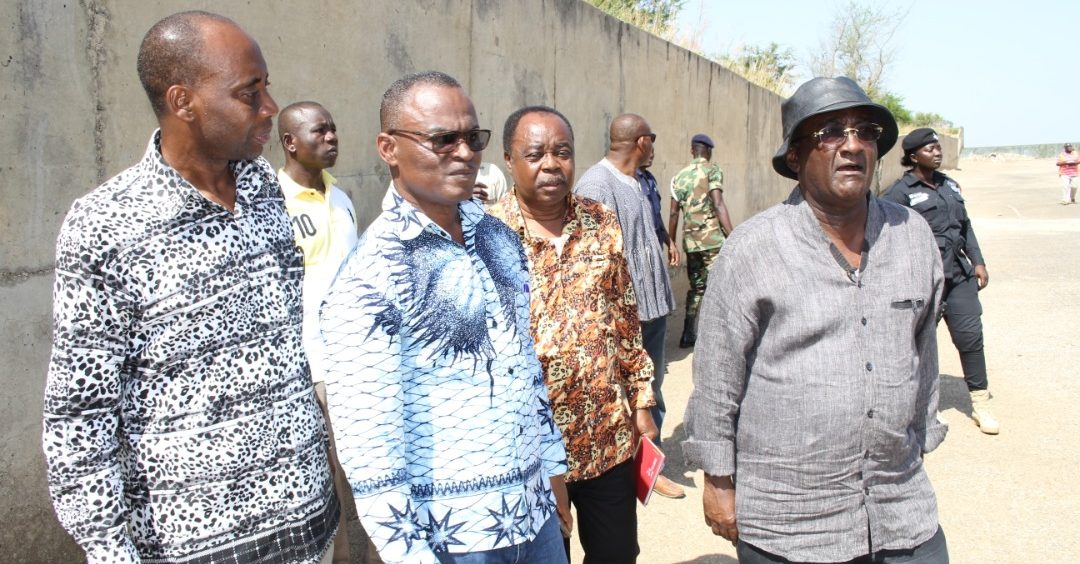 “It all depends on the budget that will be given to us. Already, we have discussions with the World Bank and its time we get real figures on the extent of damage in order to sort it out. This is a major investment and with $5 million to $10 million, I’m sure we will find the money to do the work”.

Some rice farmers in the Municipality, under the Irrigation Company of Upper Region (ICOUR) Scheme, whose produce are going bad due to lack of ready market also appealed to government to intervene by getting buyers for the produce.

“We want the government to help us with warehouses, last year a bag of rice was GHC280 but today due to lack of ready market, they are buying it at GHC210. So, government should build a warehouse for us so that if the market is not good, we can store them in the warehouses and sell them later when their prices are good”. 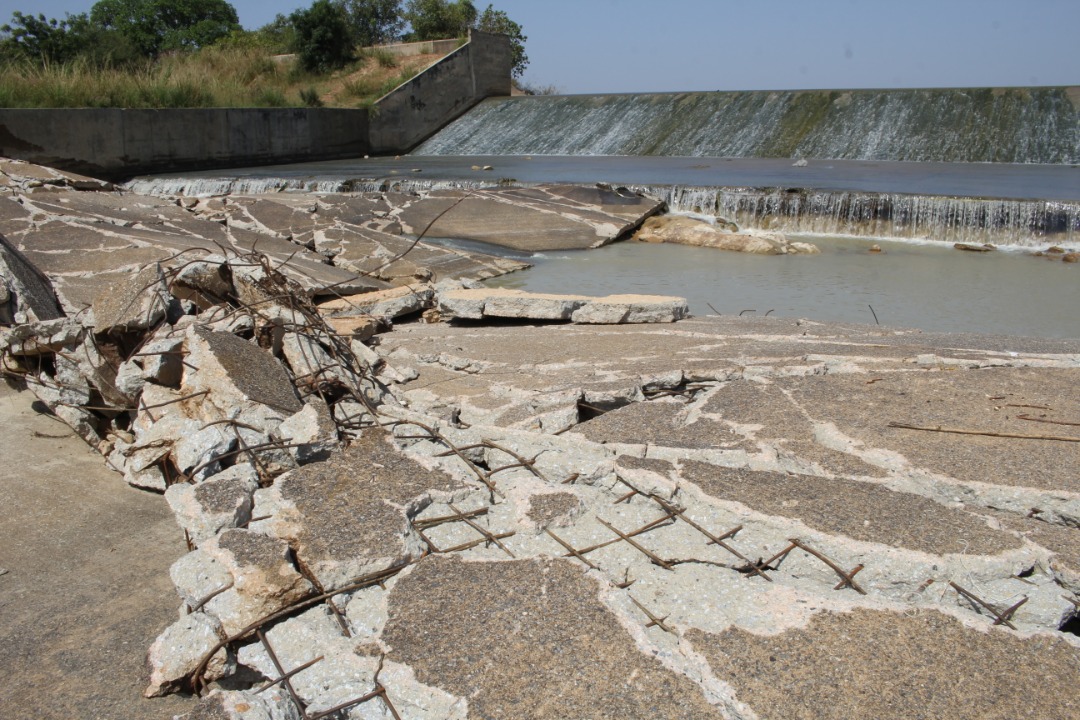 Dr. Akoto shared in the farmers’ plight and assured that government is putting in place a sustainable mechanism to get them a ready market for their produce to prevent post-harvest losses.

“Government has revamped the National Buffer Stock system and with the completion of 80 warehouses across the country, hopefully by the end of the first quarter of 2020 all of these will be ready, it is part of the marketing infrastructure.

We are trying to attract the private sector into the buffer stock so that there will be more liquid and working capital to buy from the farmers. So, these are issues government is dealing with and farmers will have to bear with us, in 2-3 years all these teething issues with be over and at the same time, we are trying to attract big companies to come and partner buffer stock system to buy from farmers”.