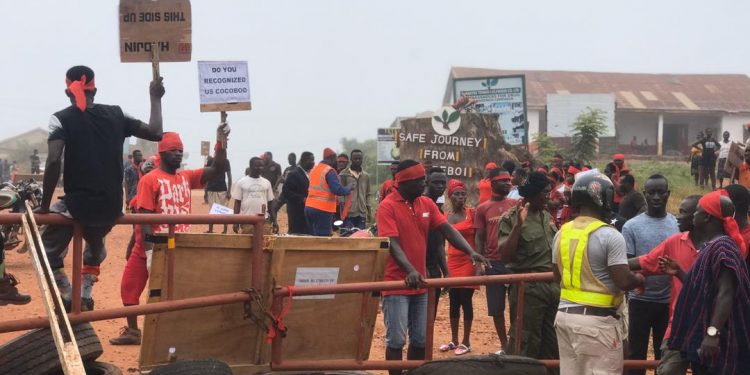 Traditional leaders and residents of Samreboi in the Western North Region are today embarking on a massive demonstration to register their displeasure over the bad nature of roads from Samreboi to Prestea Nkwanta.

Residents, mostly cocoa farmers have lamented how the road network is taking a toll on their vehicles and economic activities.

The demonstrators have so far created a blockade at the Aboi junction on the road from Samreboi to Asankragwa to express their disgust with the poor state of the 74-kilometre road which runs through the Mumuni and Prestea junctions.

A spokesperson for the residents, Alhaji Issah Seidu, told Citi News that traders and commercial drivers will halt their activities to join the demonstration to have their road which is part of the cocoa road project fixed as soon as possible.

“All the market women have decided to join the demonstration. All of them are participating so they are not moving. They have voluntarily decided to join to tell the government that, they are very concerned about this bad road. “

Samreboi hosts one of the biggest timber firms in the country called Samartex. 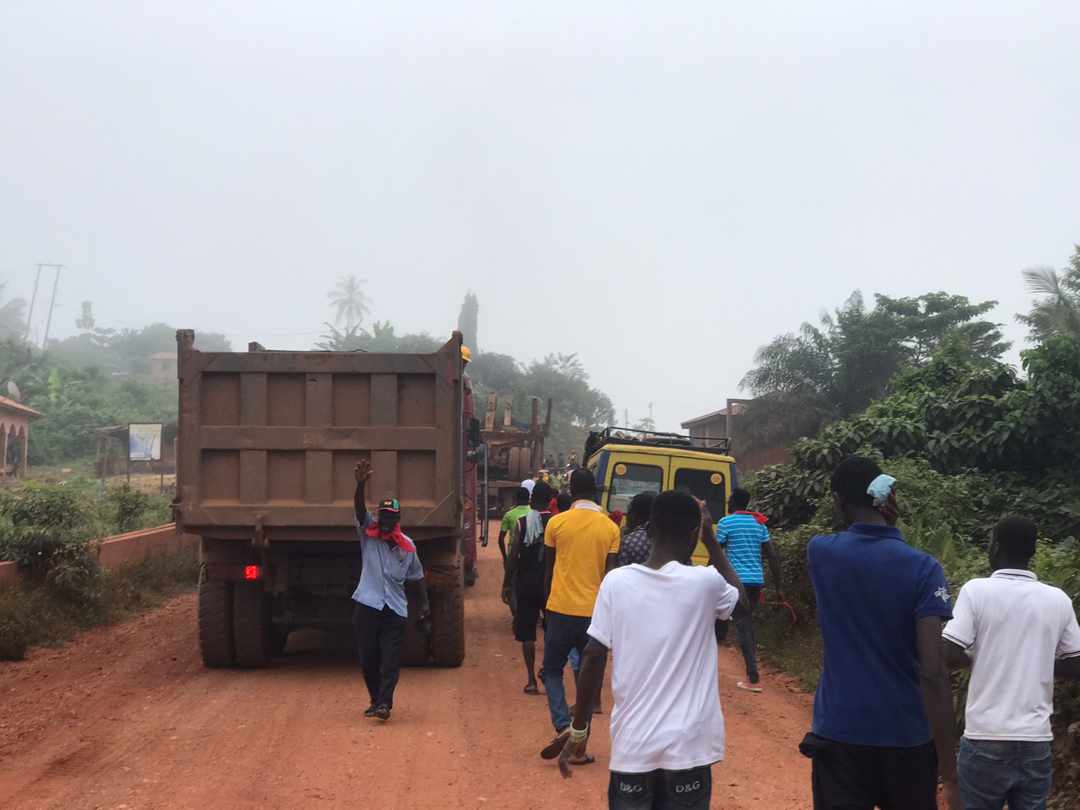 Protestors are burning tyres and wielding placards with varied inscriptions to drum home their demands.

Residents in most parts of the country continue to decry the roads which are full of potholes, bumps and contribute to accidents. 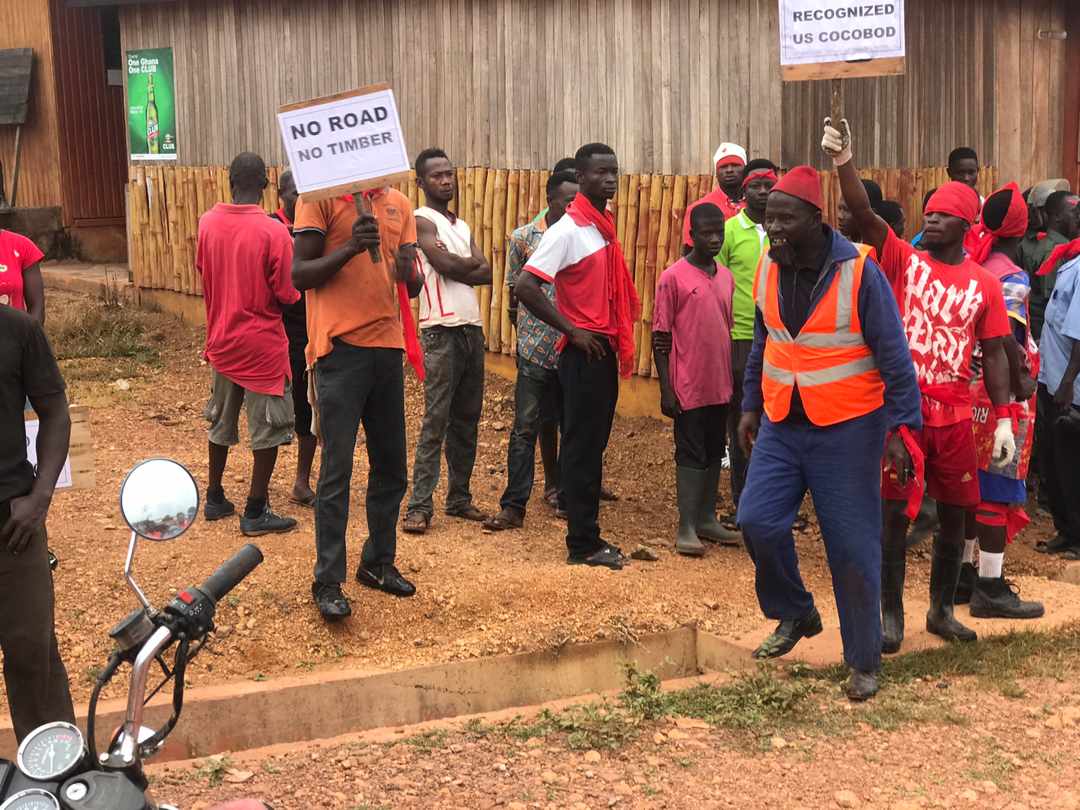 They argue that the deplorable state of the road becomes a challenge for farmers and market women to cart their goods to and from the area. 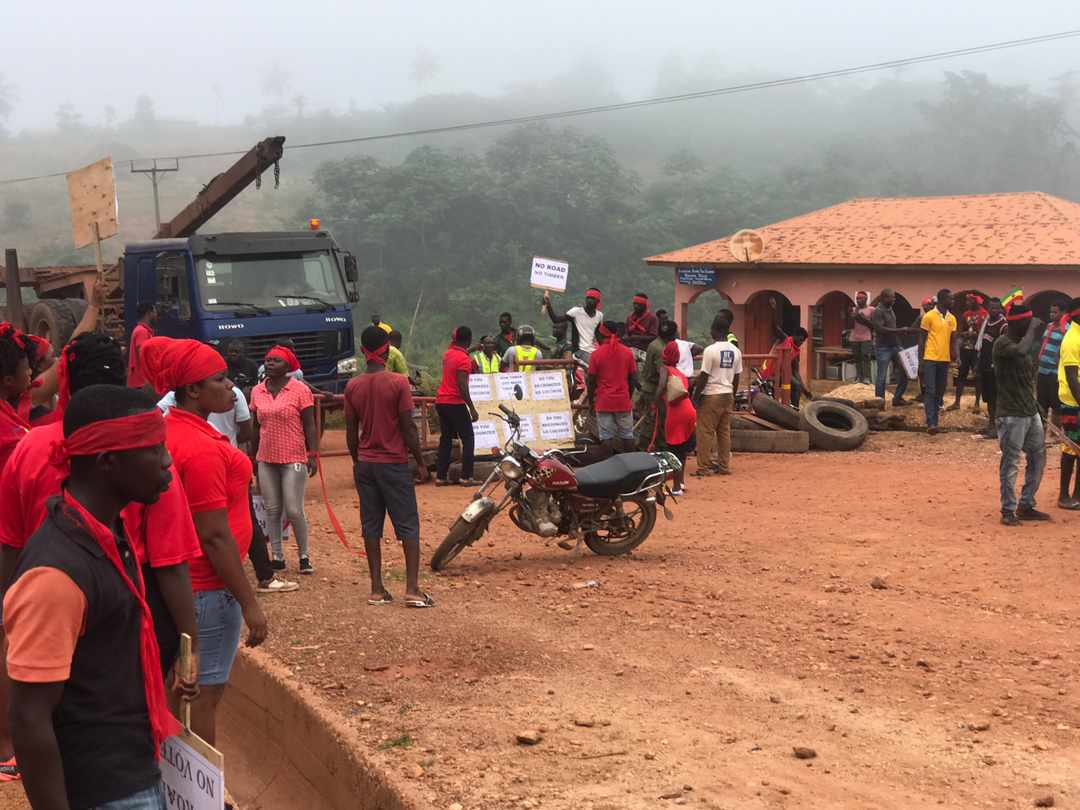 Most often, angry residents resort to protests to pile pressure on authorities to get their roads fixed. 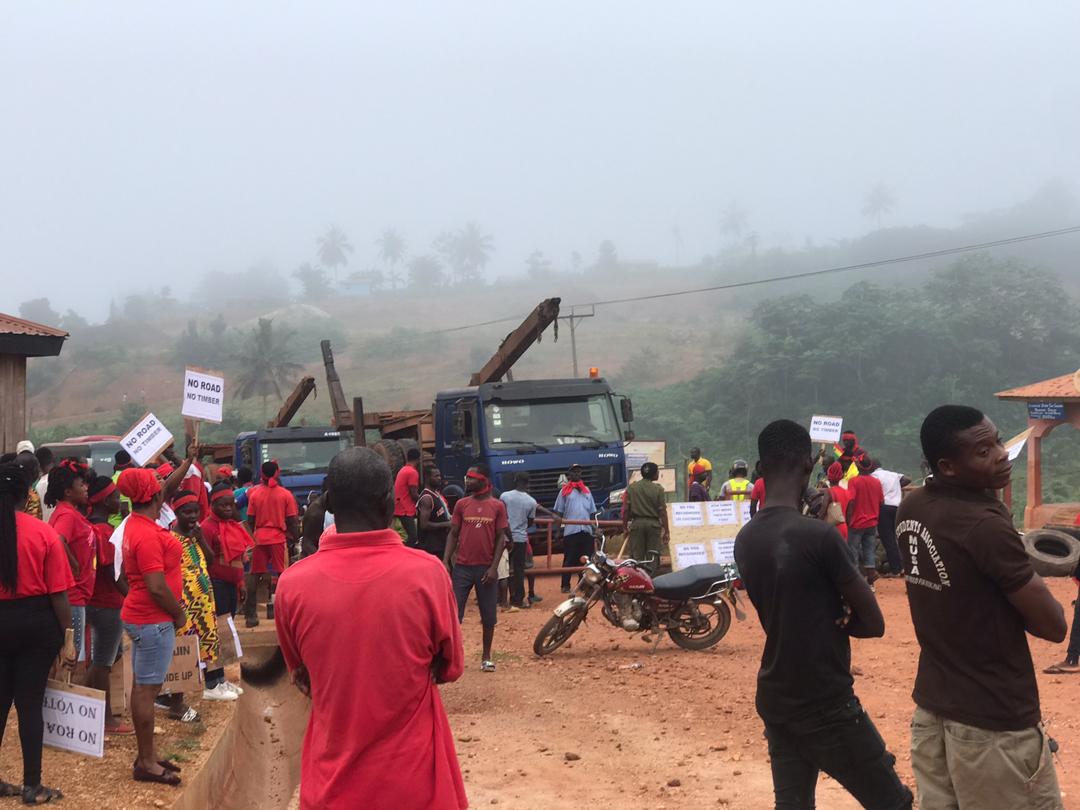 Despite the government’s assurances and pledges on multiple occasions, no significant action seems to be achieved leaving most residents to resort to demonstrations to compel the government to fix their roads. 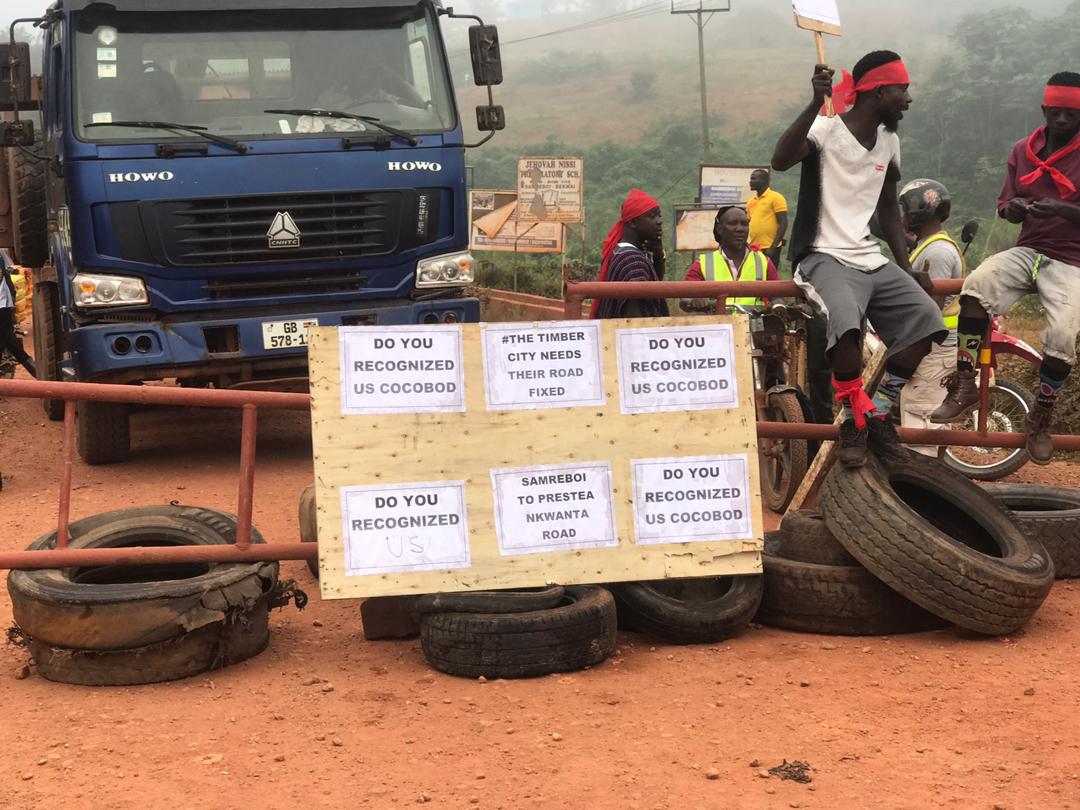 President Nana Akufo-Addo has said his government is working tirelessly to fix deplorable roads in the country.

At a time when many more Ghanaians are getting agitated over the poor state of roads in many parts of the country, the President noted that he is aware of the struggles commuters go through in their day-to-day activities due to the poor road networks.

Nana Akufo-Addo assured that, the government is committed to addressing the problem of deplorable roads in the country.

We are tackling critical road projects in a holistic manner to ensure that every part of the country has quality all weather roads. These many projects being taken by the government to improve the road infrastructure of the nation.”