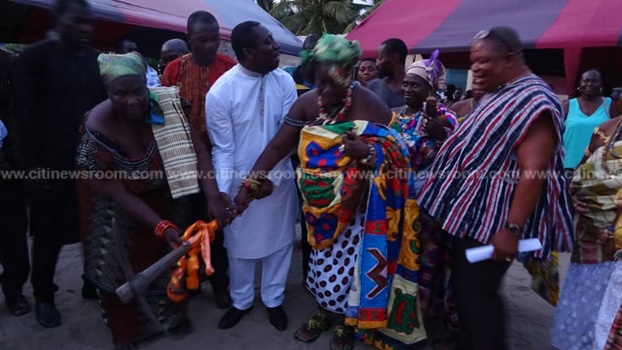 Member of Parliament for Effutu Constituency Alex Afenyo Markin has cut sod for the construction of a hospital and a community centre for Woara Beba community in the Effutu Municipality.

The hospital and community centre, when completed, will address the basic needs of the people of Woara Beba.

“I am building a hospital for Gyahadze, Atetsedo, and Gyangyadze but it will be unfair to leave out Woara Beba so I have decided to cut the sod for the construction of a community centre and a hospital for the people,” Afenyo Markin said.

Speaking to Citi News at the sod-cutting ceremony, the Effutu legislator indicated that Woara Beba community showed much love to the then-candidate Akufo-Addo during the 2016 electioneering campaign and deserves better.

“I quite remember during the 2016 election year, the then-candidate Akuffo Addo visited the Woara Beba community and the people there received us well and even voted for us during the election and that was the first time the New Patriotic Party won in that area,” he said. 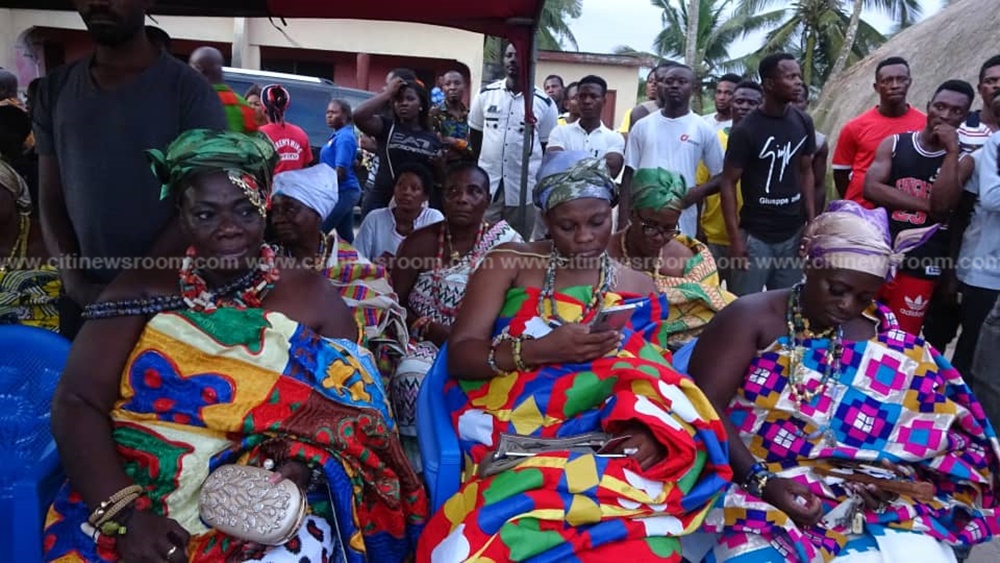 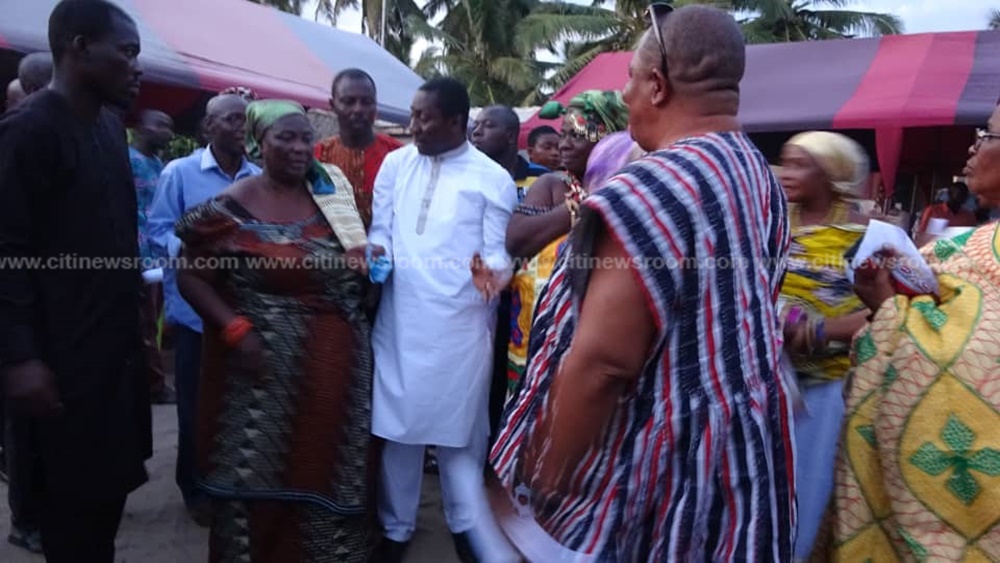 The Member of Parliament also promised to give out part of his common fund to individuals who lost their properties as a result of floods.

“I am giving out GHc1000.00 each to the 25 people who lost their properties during the flash floods.”

He was optimistic the project will be completed next year before Ghana’s Independence day celebration.