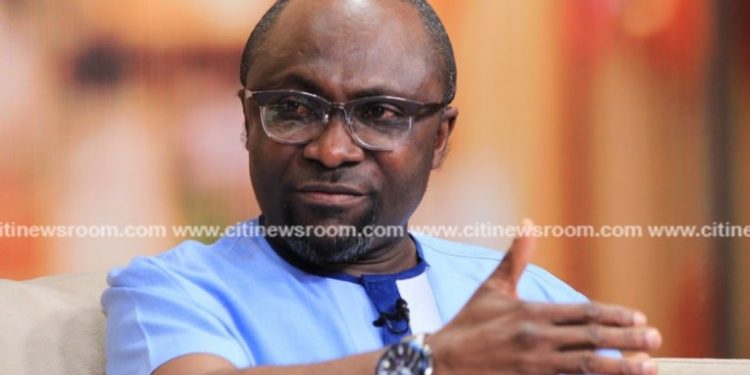 Mr. Oppong believes the EC should channel its energy towards getting a credible system of verifying prospective voters rather than procuring a new biometric register.

“We should concentrate on getting one system of verification. Once we do that we will reduce this procurement. We need to ensure that we complete the registration process and avoid all these. I think it is so needless.”

Parties walk out of EC’s meeting

A few days ago, the National Democratic Congress (NDC), the People’s National Convention (PNC) together with three other political parties walked out of a meeting with the Electoral Commission.

The National Democratic Congress has on countless times disagreed with the introduction of the new biometric system.

It is for this reason that its officers walked out of the meeting with the Electoral Commission on Tuesday.

Explaining why they left the meeting, the Director of Elections for the NDC, Elvis Afriyie Ankrah claimed that the parties had not discussed the issue exhaustively enough and had made the concerns known in previous IPAC meetings.

The NDC again raised concerns with it but still participated in the discussion, Mr. Afriyie Ankrah narrated.