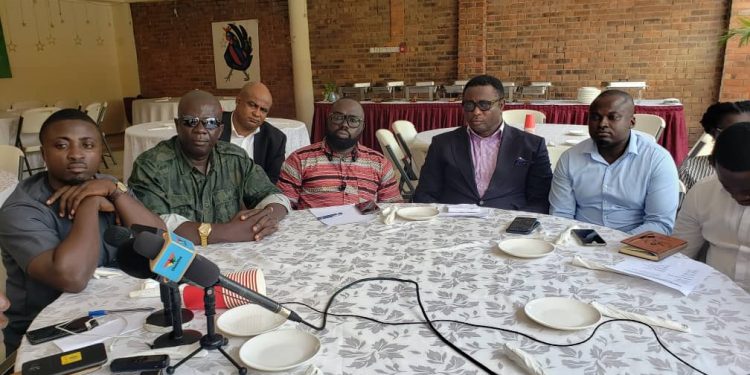 The National Democratic Congress (NDC), the People’s National Congress (PNC) together with three other political parties, have walked out of a meeting with the Electoral Commission.

The Director of Elections for the NDC, Elvis Afriyie Ankrah claimed that the parties had not discussed the issue exhaustively enough and had made the concerns known in previous IPAC meetings

“Several sessions were held and public fora were even done so why is it that they wanted to introduce this as if by the back door?”

“Again we found it irregular because you don’t put those proposals in an emergency meeting and take note that in the notice that was sent we were not going to discuss new biometric register. Again, for the second time, they tried to hide under the cover of the EC’s programme.”

The NDC again raised concerns with but still participated in the discussion, Mr. Afriyie Ankrah narrated.

FBNBank Ghana picks 20 winners for ‘Save and Win’ promo