Gov’t has spent more on subsidies for fishermen – Energy Minister 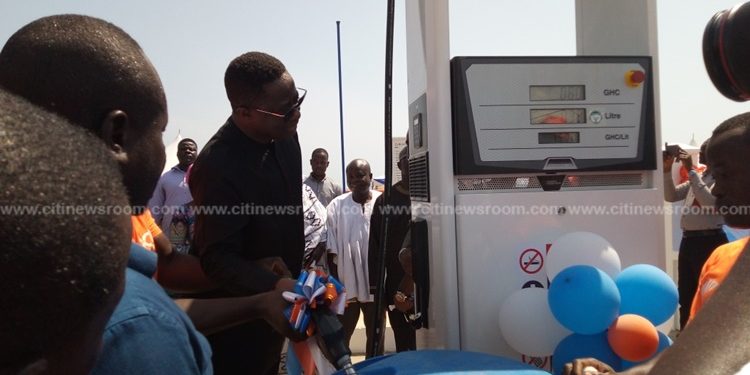 Energy Minister John Peter Amewu says the government has spent in excess of GH₵400 million on subsidies from 2017 to 2019 to cushion fishermen across the country.

“The premix fuel distribution has really been a challenging one because of the element of subsidies that we have all seen in the product over time and whenever there are subsidies, the distribution of the products tend to create problems. When that happens, all sort of people including middlemen jump into the value chain to hoard the products and sell at exorbitant prices,” he said.

Speaking to Citi News at the commissioning of the prototype premix outlet in Winneba in the Central Region, Peter Amewu indicated that the stringent measure introduced by the New Patriotic Party government has discouraged the practice of diversion in the premix business.

“The efforts of President Akufo-Addo in fighting against the unnecessary diversion had paid off,” he said. 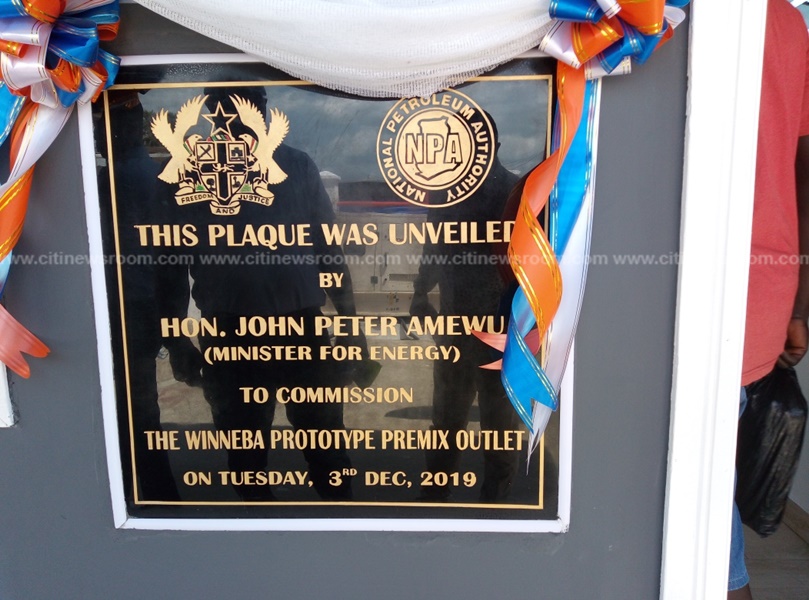 He further encouraged the fisherfolks to keep a culture of maintenance of the facility, adding that that is the only way the facility can last longer.

“It is worthy to note that as part of the social responsibility of NPA, they put up this facility and all that they require from us is to put the facility into good use,” Peter Amewu added.

He added that his Ministry will continue to give policy direction to the National Petroleum Authority and to ensure that protection is given to the business environment. 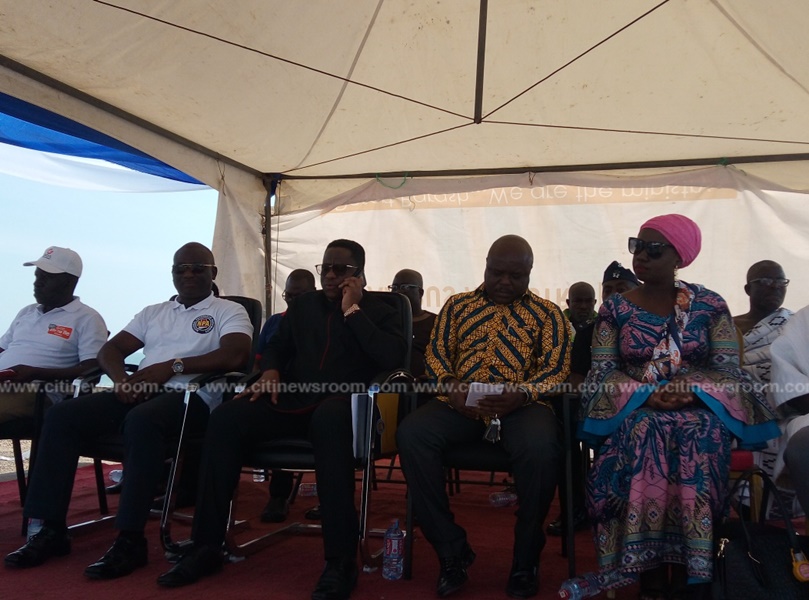 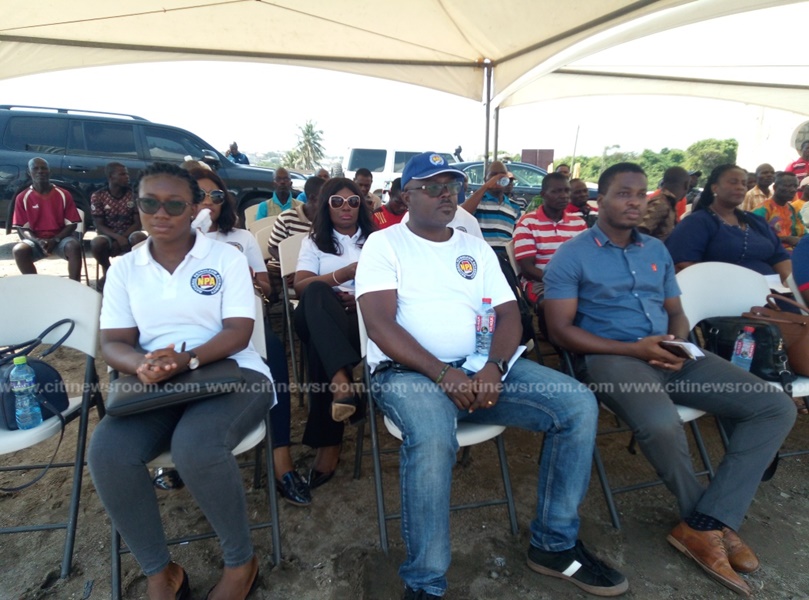 Chief Executive Officer of National Petroleum Authority Alhassan Tampuli indicated that the authority has constructed 6 outlets across the country with a plan to end the unsafe practices at the various landing beaches.

“Mr Chairman, permit me to take you on a trip down memory lane. In June 2012, there was an explosion at the local premix retail point at Axim in the Western Region which led to the unfortunate death of 19 people while several others sustained severe injuries. The accident brought to the fore the unsafe practices of premix retail outlets at our landing beaches. The lack of practical knowledge on the part of the attendants rendered the operations of these outlets a threat to public health and safety,” he stated.

Managing Director and Group CEO of Goil Kwame Owusu Prempeh was optimistic that the site will be operated and managed well under the strictest and safest standards.

According to him, Goil is committed to supporting the government to ensure the regular supply of premix on the market and will utilize its rich experience in the downstream petroleum sector to help bring sanity in the sector.

“I hope this will stop the rampant diversion of products and to my dear fisherfolks, I want to assure them that they will get the best quality of premix fuel they require,” Mr Prempeh said.