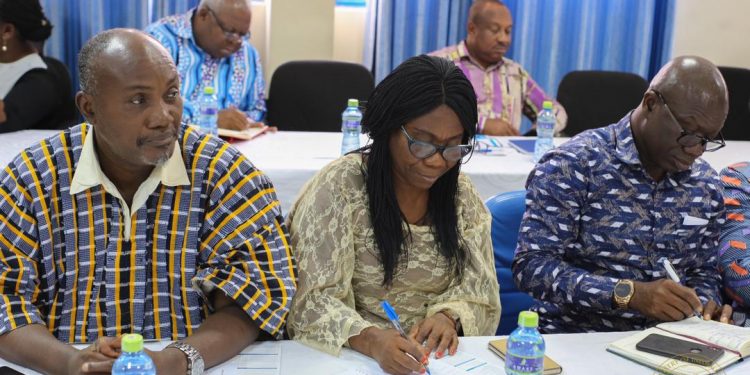 The Ministry of Information has held a day’s workshop in Accra for Chief Directors on the operationalization strategy for the Right to Information (RTI) Law ahead of its implementation in January 2020.

The one day meeting was also to enable the Chief directors share ideas on the final preparations towards operationalization of the Act. 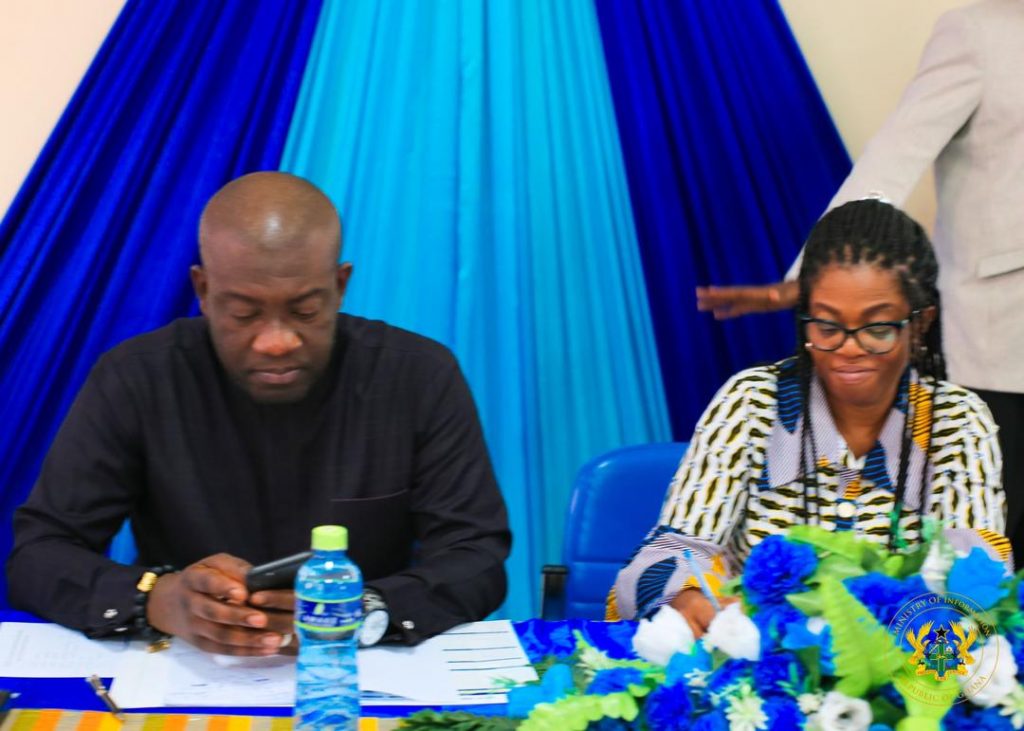 Discussing possible challenges anticipated during the implementation stage, officials of the Information Ministry outlined the interim measures required to respond to expected challenges at the beginning of its implementation.

The Chief Directors were drawn from the Ministries, Departments and Agencies (MDAs) across the country.

The RTI law seeks to give effect to Article 21 (1) (f) of the 1992 Constitution which states that “All persons shall have the right to information subject to such qualifications and laws as are necessary for a democratic society”. 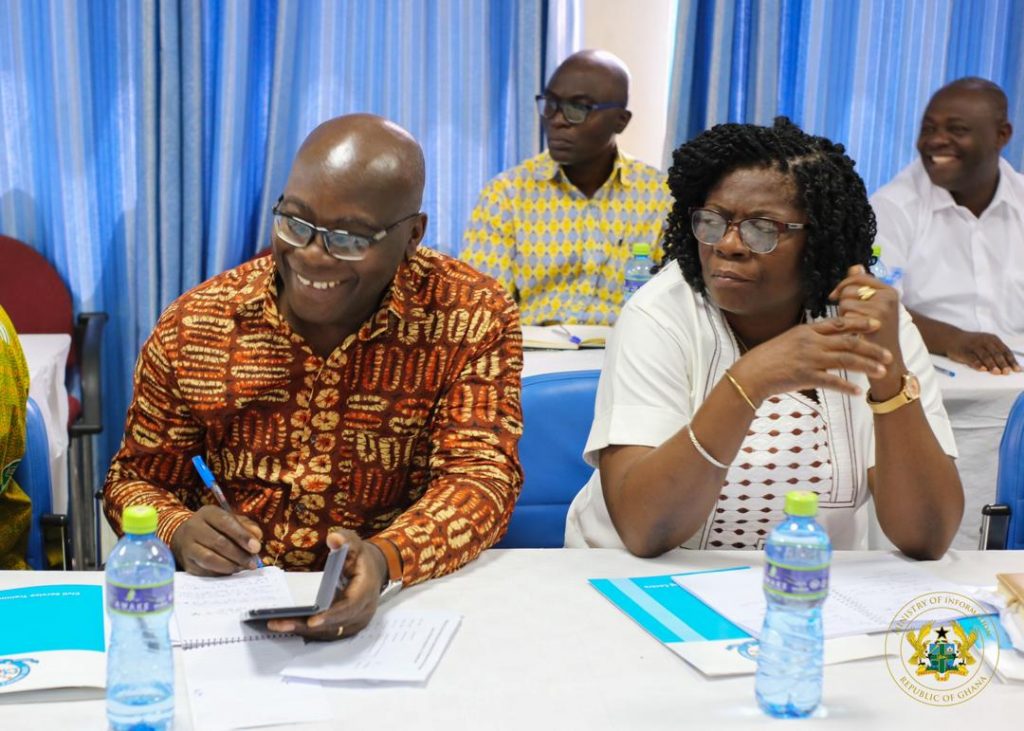 The Ministry of Information has already been working on a roadmap which includes recruitment of RTI officers, establishing Information centres in all government offices, the establishment of the RTI Commission and completion of various administrative protocols.

The Act which takes effect from 2nd January 2020 is expected to make it easier for persons to request for and receive information from public institutions in Ghana.

The right to information is a fundamental human right guaranteed by the country’s 1992 Constitution and recognised as a right under International Conventions on Human rights. 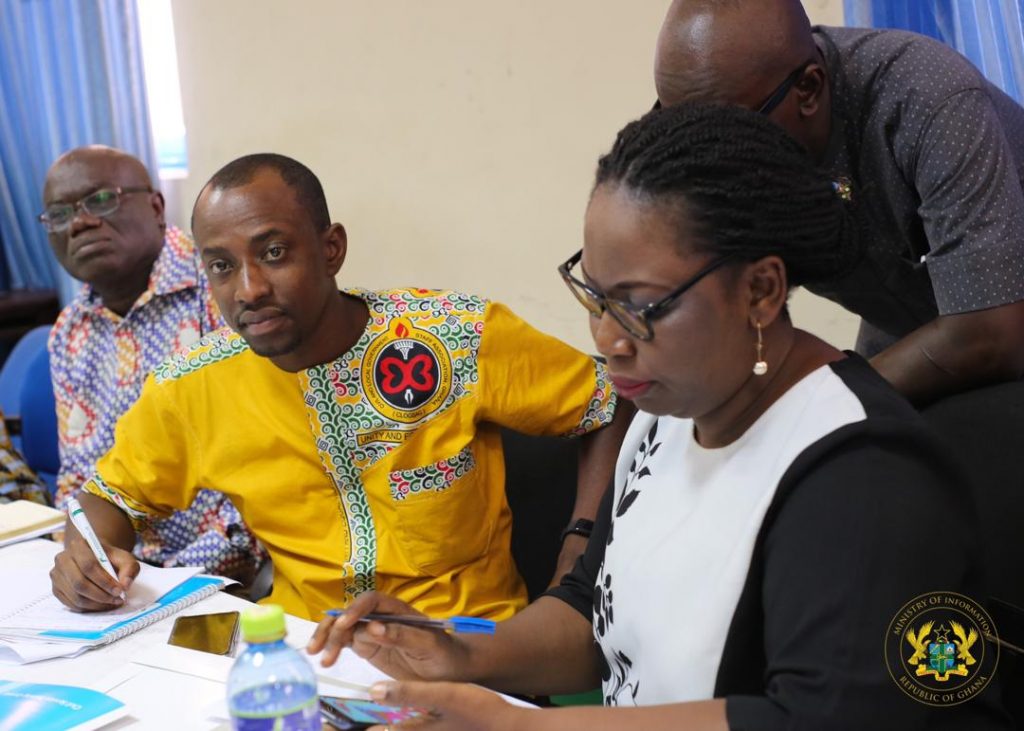 The bill as it has been drafted is to give substance to Article 21 (1) (f) of the Constitution which states that “All persons shall have the right to information subject to such qualifications and laws as are necessary for a democratic society.”

The Right to Information Act was first drafted in 1999 under former president, Jerry John Rawlings. 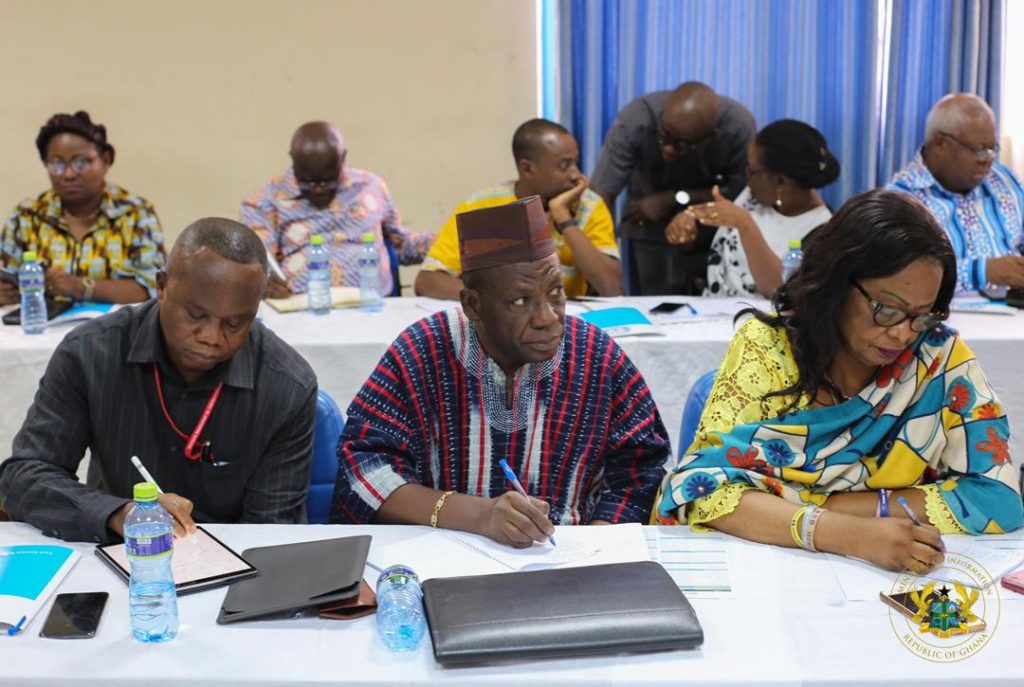 That was done and the bill was passed earlier this year.