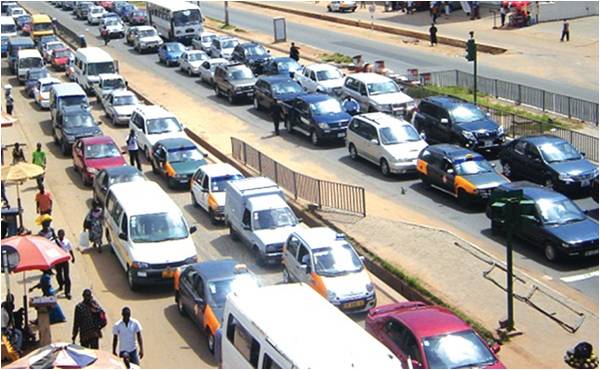 Going to town has been the most painful thing for me in the last few days simply because of the vehicular traffic one encounters especially in the Central Business District (CBD) of Accra.

The last time I was in town, I wondered why there was so much human congestion and vehicular traffic, until then I realised it was that time of the year again – Christmas.

One wonders why routinely when Christmas is approaching, there is such gridlock on almost all major roads in the city and the question about where all the people come from has still not been answered. Indeed, it gets so bad that some jokingly say ghosts from the other world join to increase the numbers.

A journey from Adenta to Accra which should ordinarily take less than an hour extends to three or more. A simple drive from Adabraka to Accra Central could be dreadfully slow and tiring.

In all these, the cost to the commuter’s time and energy often remains unquantified though huge, if the saying ‘time is money’ is anything to go by.

As I thought about why many people from various parts of the capital feel the need to travel all the way to the (CBD), my only conclusion is that they do so to buy stuff for the season at a relatively cheaper cost either for their personal consumption or for sale. And everybody seems to think that things bought from the CBD are cheaper when they have not taken into account the time cost and even the stress they suffer while they sit for hours in traffic burning fuel.

When one gets to the market after managing to weave through the traffic, is also another struggle with human congestion; human beings pushing and shouting at one another, just to get through the thick and seemingly stagnant crowd. Often it is not as if the market is even well kept.

While at it, you will have to be contending with the disgusting odour which emanates from the choked gutters and sometimes be stepping on heaps of refuse gathered at points along the way. This situation is not only limited to Accra’s CBD. Kajetia, Central Market and all these big markets in urban centres face the same challenge.

These markets contribute to poor sanitation which is a major problem the country faces. Many of the market women and men throw garbage everywhere and anywhere. They leave the rubbish for days which piles up taking extra space which should have been for movement. What happened to those responsible for collecting the rubbish before another morning? I believe they as well contribute to the congestion.

Hawkers take over the pavements and pedestrian walkways leaving very little or no room for manoeuvre. They display their products on trolleys, floors and tables. The only option often is to share the road with vehicles and it sometimes gets so bad that there is no place for vehicular movement; cars have to slowly cut-through the human crowd to make their way.

But the hawkers, when you speak to them do not appear to understand that taking over the streets and pavements meant for cars and pedestrians, amounts to indiscipline and an assault on the by-laws of local assemblies.

For them, they must survive and the only way to do that is to sell on the pavements, as they do not have stalls.

Some of those who even have stalls have abandoned them for the streets because they claim buyers do not come to them.

And when city authorities expected to enforce the law visit, they extort money from the buyers and even abuse them as we have seen in Anas’ latest investigative work.

While trying to go through this maze of a walkway, these hawkers call or pull you towards their wares! In the heat of it, all are pick-pocket criminals who are on the look-out to take advantage of you. It is almost a chaotic scene and an experience you will not want to re-live.

What I find surprising in the craze of the activities is the seeming silence and inaction of city authorities — right from the management of vehicular traffic to the running of the markets.

We have seen in other countries we so aspire to be like how proactive they get in managing traffic in similar times and circumstances. Can we not devise a way of discouraging everybody driving to the city centre by providing comfortable buses at key terminals like Adenta, Achimota, Kasoa etc so that people who would have otherwise driven to the CBD would prefer parking their cars near the terminals and join these buses to and from the city centre at a fee? After all, how many people will want to be stuck in traffic while driving when a comfortable bus like any of the BRT ones could be deployed for this purpose just for the festive season?

Can our city authorities help develop other markets outside of the CBD so that people can feel comfortable to buy stuff from those markets? Places such as Adenta, Madina, Achimota and the likes have their own markets. Can we begin to look at how we can improve those markets so that patrons can get the full complement of what they want to buy from there so they do not travel all the way to the CBD?

Also, when I visited the CBD recently, I wondered why city authorities paid to maintain order in public places including the markets sit aloof and allow hawkers to take over the walkway and pavements while patrons struggle to carry out their business. Meanwhile, there are by-laws on street hawking that can be enforced.

For now, it appears the only remedy left for the commuter is to wake up early or plan ahead so that if ordinarily, one would use an hour, two or three hours must be budgeted for traffic. But what happens if everyone also decides to wake up early to beat traffic?

A bigger concern I have is, now that we are promoting the ‘Year of Return’ with its climax being in the festive season, what experience are we hoping to give many of the diasporans when they come in their numbers and want to visit our markets? 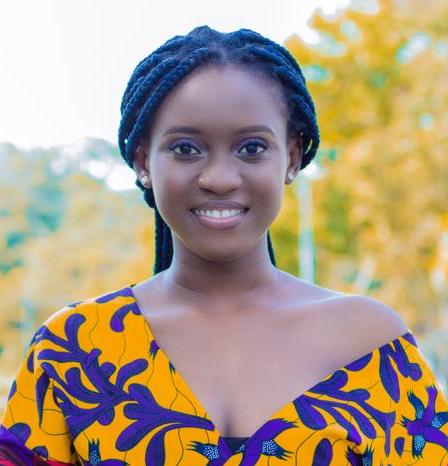