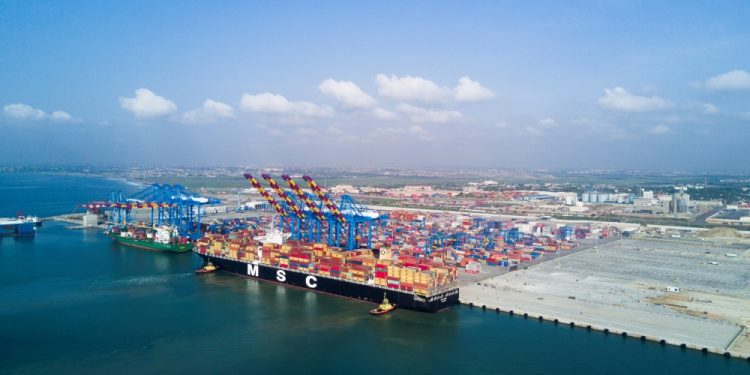 Upon the launching of 2 out of the 4 berths in July 2019, the MPS Terminal 3 has prompted several changes in the maritime industry where some shipping lines quickly deployed ships with capacities reaching 8,000 TEUs (Post Panamax II).

MPS Terminal 3 is becoming the first-port-of-call in the region for several liner services. 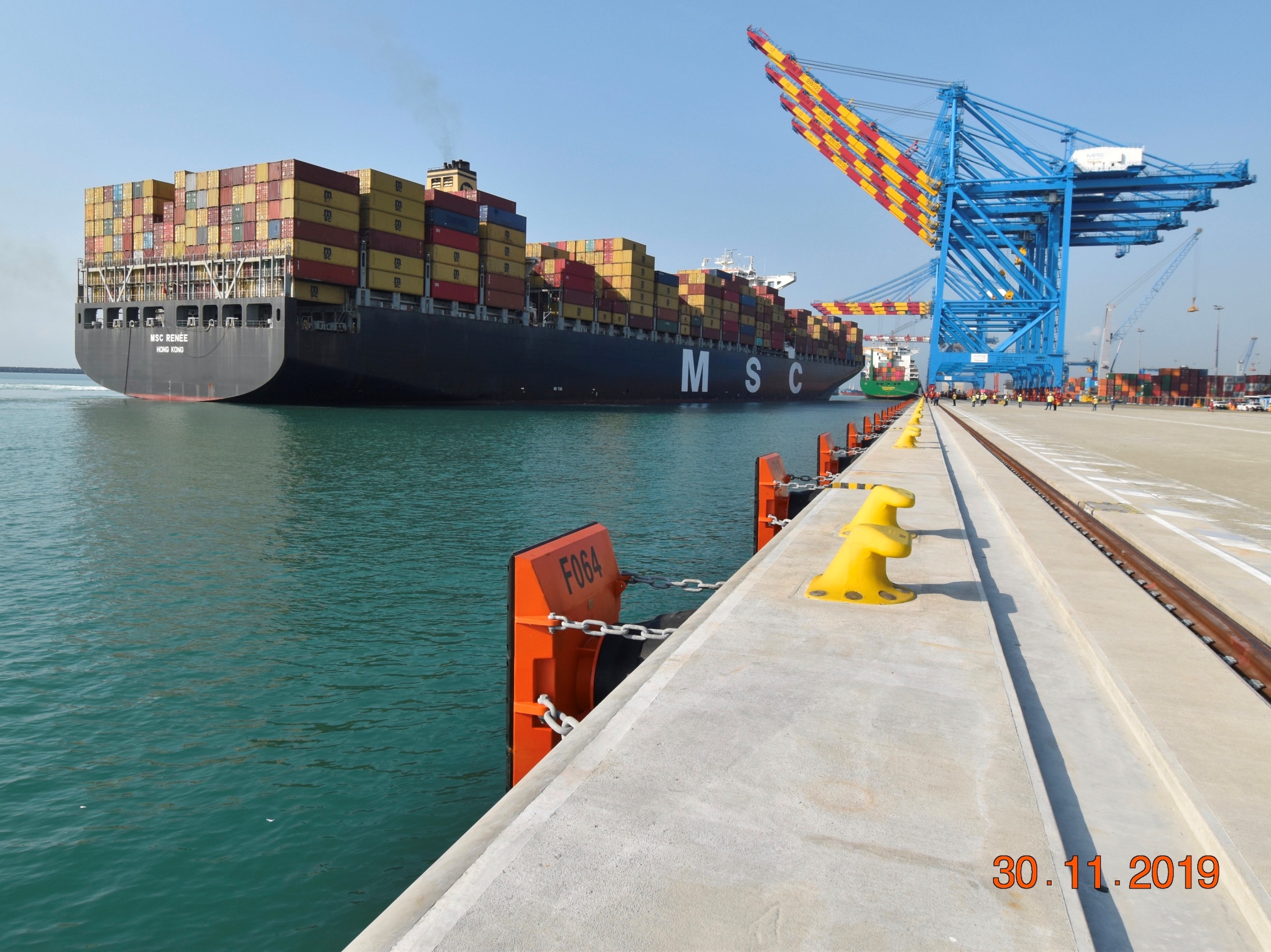 Hours after handing over part of the third New Berth to operations, the first Neo-Panamax vessel with capacity of 13,100 TEUs was berthed alongside the MPS Terminal 3. The MSC RENEE has a Gross Tonnage of 141,635 and Deadweight of 148,549 tonnes. The length overall is 366.45 and has a maximum draft of 16 meters. 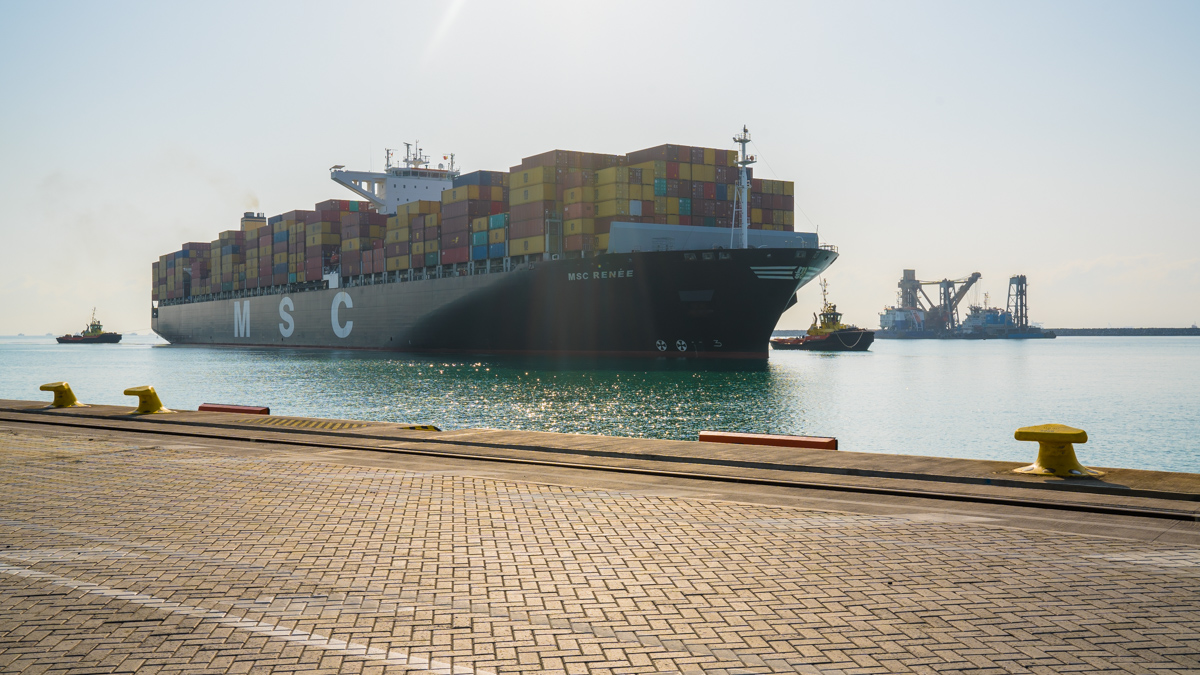 MPS is on course in the construction of the second phase of the Tema Port Expansion Project and we have so far outlaid the bulk of the US$ 1.5 Billion investment in the Port of Tema. To date, MPS has completed two new berths with a draft of 16 meters and a length of 700 meters and the third new berth will be largely completed, 220 meters of the 300 meters of the third berth has been handed over to Operations on the 29th November 2019. 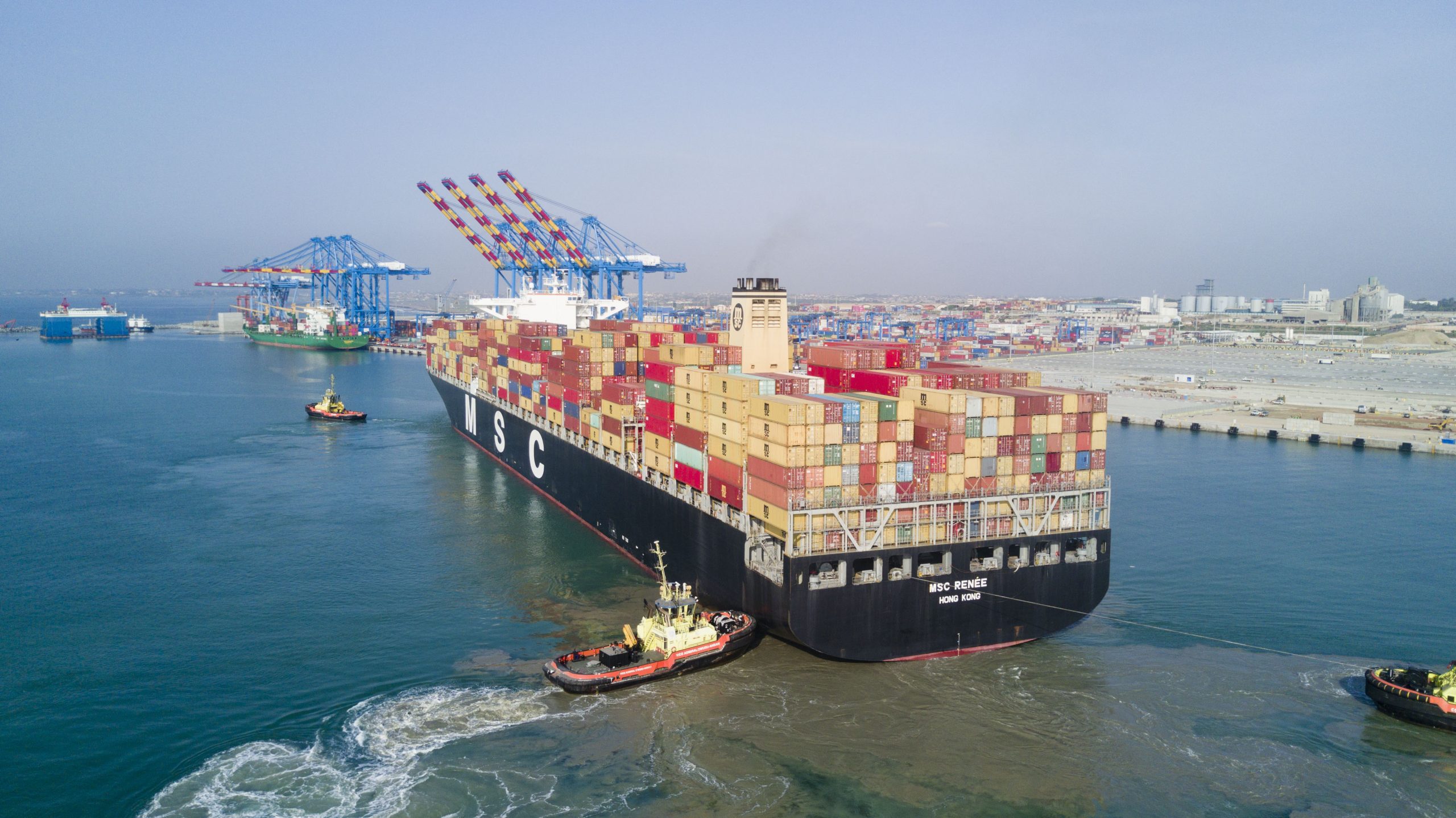 The MPS Terminal 3 has been developed with sustainable infrastructure fitted with superstructure and the best of the world’s technology to deliver the highest standards to the port users.  The depth, the quay length, the large gantry cranes, sophisticated technology, higher port capacity, efficiency, accessibility, the short waiting time at anchorage, fast vessel turnaround time and berth availability are the optimal criteria for making Terminal 3 a hub for Africa.