Parts of the Ghana Revenue Authority (GRA) office near the Kwame Nkrumah Interchange have been gutted by fire.

Citi News’ Caleb Kudah is at the scene of the fire and reported that personnel from the Fire Service are currently trying to contain the fire.

But indications are that they are having a tough time as the fire continues to spread. 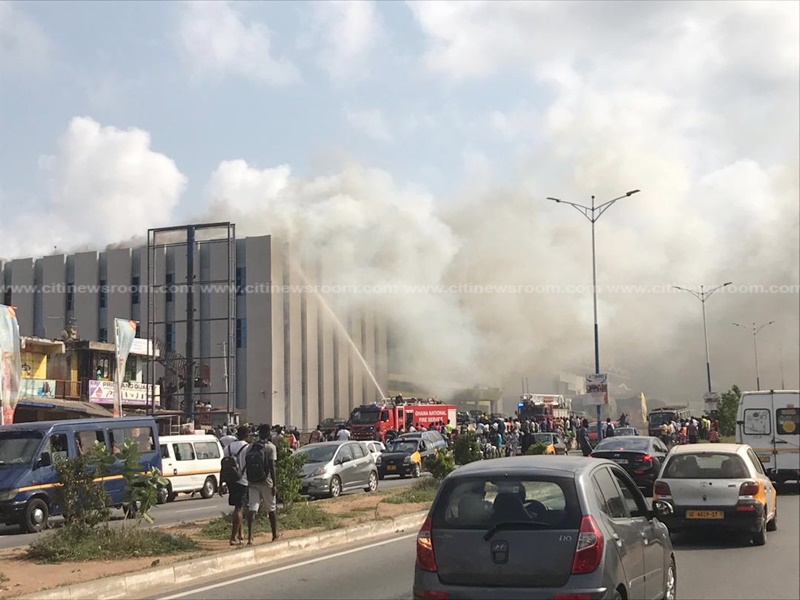 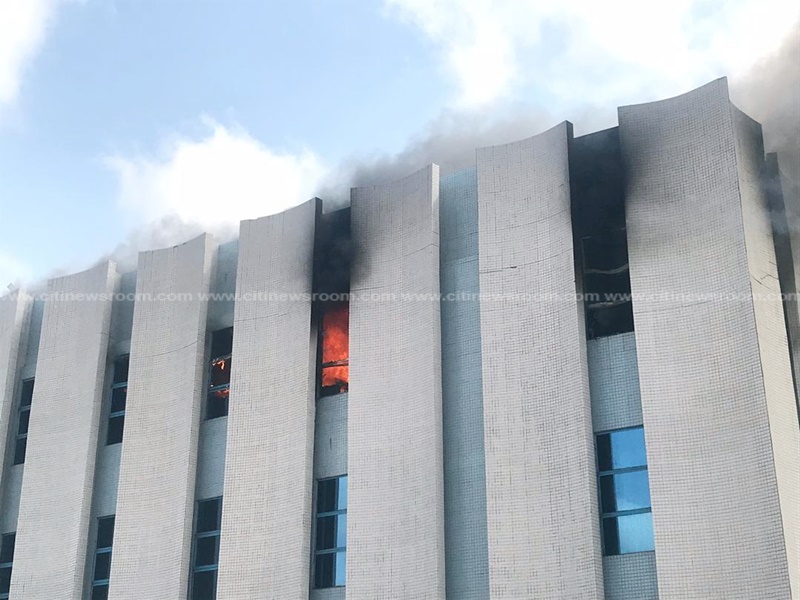 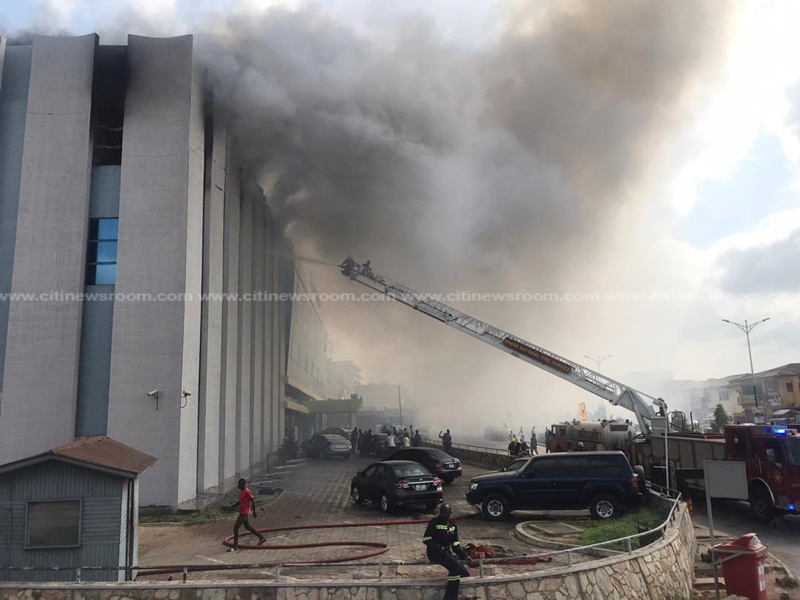 Some eyewitness say the fire has been blazing for over an hour-and-a-half.

Some onlookers were upset with the Fire Service’s handling of the situation and accused them of not being prepared enough to handle the blaze.

The cause of the fire is not yet known and Fire Service personnel are yet to comment to Citi News.

Mahama reiterates call for NO vote ahead of December 17 referendum

Mahama reiterates call for NO vote ahead of December 17 referendum