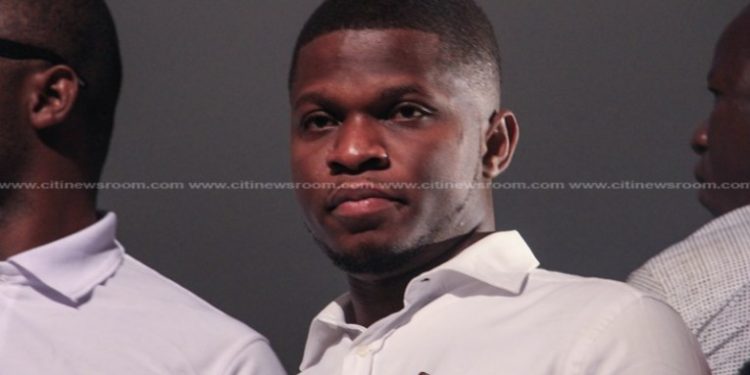 The Communications Officer of the opposition National Democratic Congress (NDC), Sammy Gyamfi, has been invited for questioning by the Criminal Investigations Department of the Ghana Police Service over an alleged cybercrime.

According to Citi News sources, the Director of the Cybercrime Unit of the CID officially invited Sammy Gyamfi through a phone call and text message following a complaint of the alleged crime by the Jubilee House.

Citi News source further indicated that Sammy Gyamfi was supposed to appear at the CID headquarters this Friday 20th December 2019.

He has however called for the date to be rescheduled to Monday, December 23, 2019, to enable him write an upcoming exam.

The information available to Citi News also indicates that the CID is yet to take a decision on his request.