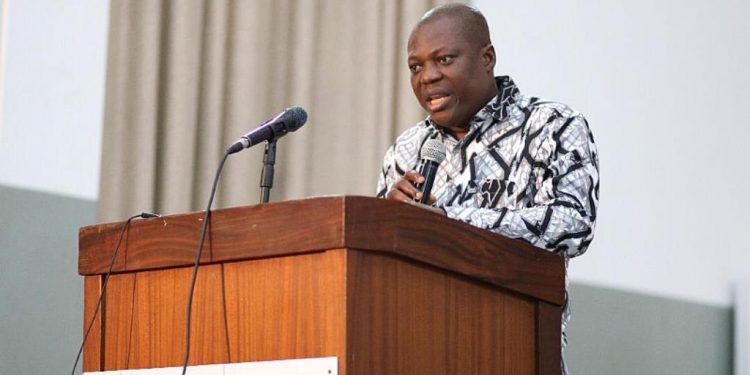 Professor John Gatsi, the Dean of the School of Business at the University of Cape Coast, has continued  his criticism of the FX Development Committee saying it amounts to the “highest point of political interference.”

He had argued, in an earlier piece he wrote that the committee was usurping the powers of the Bank of Ghana (BoG) and called for the need to protect institutions established by the constitution.

Speaking on The Point of View on Citi TV, he said: “If you can easily go into the area of the mandate by the central bank, it is not far from political interference. Remember the Ministry [of Finance] is part of the executive arm. They are the political entities managing the economy.”

“So if a political entity can come out and take over the work of the Bank of Ghana, that is the highest point of political interference that we should not encourage,” he added.

Prof. Gatsi based his arguments on Article 183 (2)(a) of the Constitution which notes that the BoG is mandated to promote and maintain the stability of the currency in the interest of economic management and progress of Ghana.

But also on the show, Dr Gideon Baoko, the spokesperson of the Vice President, retorted that there needed to be some synergy between the executive’s management of the fiscal and BoG’s handling of the monetary aspects of economic management.

“If you look at it in terms of the macro, all of them are working to feed into the macro indicators and the macroeconomy. So it will not be right for the two to work in a disjointed manner.”

“There ought to be that point where the work of the Finance Ministry and the work of the Bank of Ghana converged at a point to give a picture of the economy,” Dr. Boako said.

The establishment of the FX committee followed a promise by the government to establish a bi-partisan committee to investigate the structural causes of the cedi depreciation and propose measures accordingly.

Despite the criticism, the government insists that it is not usurping the central bank’s role.

The Deputy Finance Minister, Charles Adu Boahen said the committee was only complementing the BoG’s efforts and that “the formation of this committee is not to infringe on the independence of the central bank in its foreign exchange operations.” 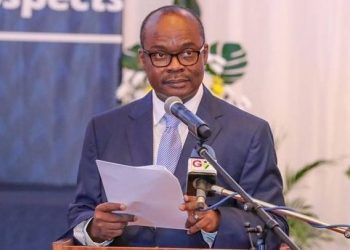 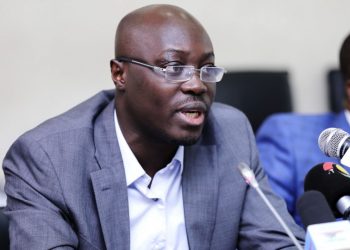