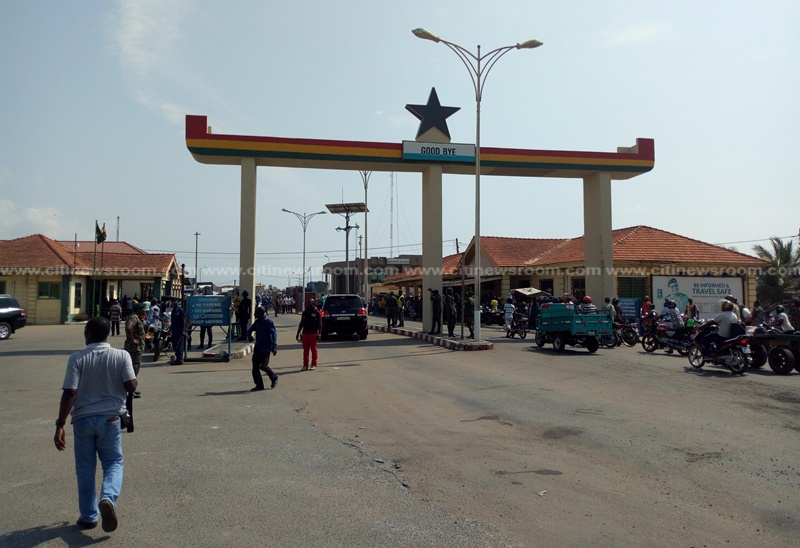 Ghana’s security architecture is set to receive a major boost following an announcement by the United States government of a US$ 3 million support to help in fighting border-related crime.

Speaking at the launch of the National Border Fusion Centre in Accra, U.S Assistant Secretary of State, Kirsten Madison, said the fund will assist in efforts by the government to fight crime in the country.

“We are working with our partners in Ghana as part of our security agenda. The United States will be adding another US$3millon as further funding to assist in the successes of our joint effort to improve the capacity of our force men to improve the rule of law and administration of justice and fight crime. We have a lot of work but I am confident that we will lay a solid foundation in this partnership.”

The government under a nationwide surveillance program, dubbed the Alpha Project, is expected to purchase 10,000 security cameras for National security operatives.

Revealing details of the initiative the  Minister of Defense, Dominic Nitiwul, explained that this formed part of efforts aimed at reducing crime across the country.

Speaking to Citi News on the Alpha Project, Dominic Nitiwul assured Ghanaians that the government will continue to resource the Ghana Armed Forces in their quest to prioritize security at the country’s borders.

“We are working on the Alpha project at the National Security so that we can have cameras all over the country. We have this in almost every country so that as crime is committed, they can monitor and rewind the CCTV  to know what is happening. This is being worked on, Parliament just passed the loan so we expect we have 10,000 cameras across the country.“

The training took place in December 2019 at the Asutsuare Training Camp of GAF.

The Customs team, which is the second batch which had been trained in counter-insurgency teamwork and confidence building, went through subjects such as weapon training, obstacle crossing, navigation, voice procedure, map reading, identification of IEDs, cordon and search.