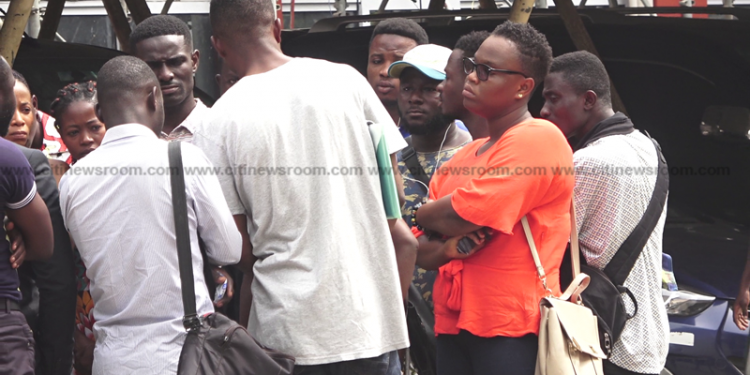 Scores of graduate trainee teachers have picketed at the Ghana Education Service (GES) to demand postings.

The group, which represents over 3,000 teacher trainees, claims its members slept at the premises of the GES.

The teachers who completed the various Colleges of Education in 2018 accused the GES of not posting them despite the completion of their mandatory national service and licensure certification.

“The non-posting has affected me in many ways because for now, I can’t eat, I can’t go out and my mother is no longer taking care of me because she feels all the money she invested in me has gone waste.  I am really suffering and is an embarrassment because I graduated with many other people and I am still in the house.”

“Some of our own colleagues who have been posted tag as dunderheads us a that is why we have not been posted”, another said.

Some of the affected trainees also said no proper explanations have been provided by the appropriate authorities over the development. 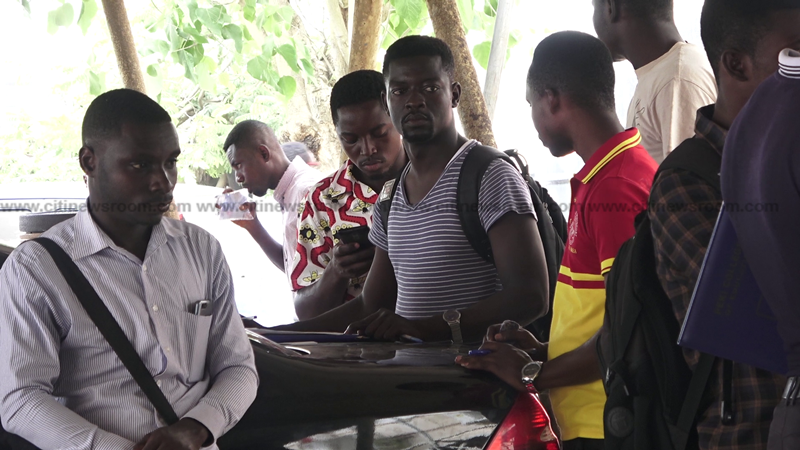 “Per what is going on, GES has not given us any encouraging information as to why they have not posted us. We don’t know why we have passed all the requirements” one said. 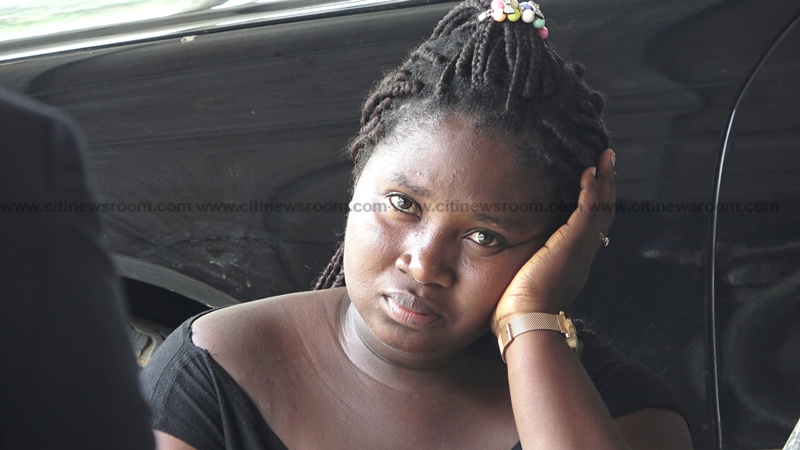 Another who was totally disturbed said: “Since we came, they have not given us any tangible reason.  The PRO just came out and told us that, they are on it. We asked him when the posting is going to be done and he said he can’t assure us of the exact date.”

When Citi News Kojo Agyemang decided to reach authorities at the Ghana Education Service, he was unsuccessful as officials declined to comment on the matter. 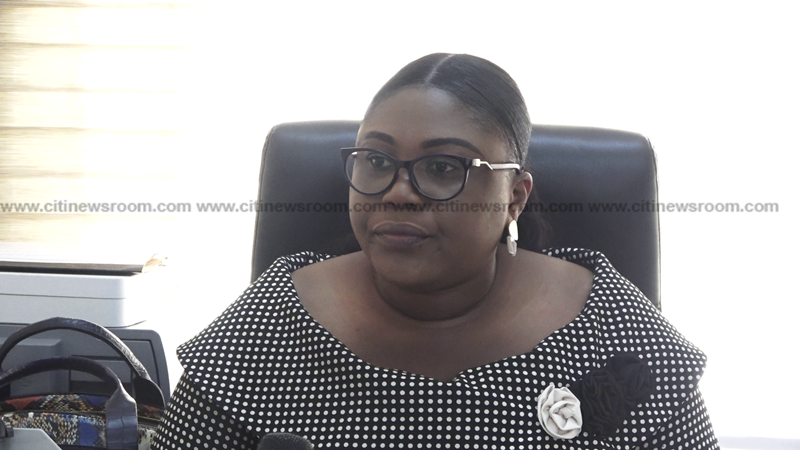 Meanwhile, Citi News sources, however, say the GES is in the process of seeking financial clearance for the teachers.