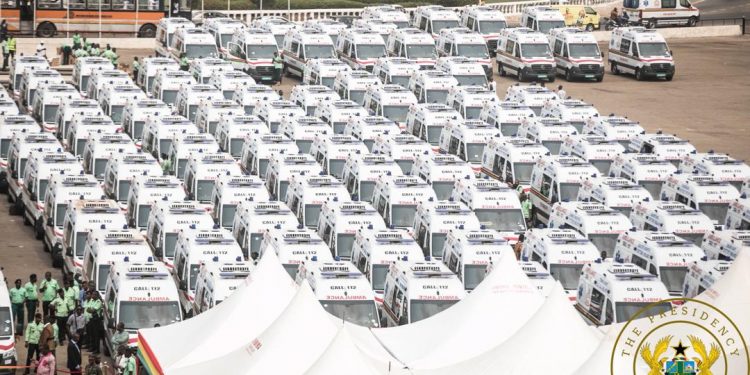 President Nana Akufo-Addo has commissioned the 307 ambulances procured by the government for distribution to all constituencies in the country.

The commissioning took place at the forecourt of the Black Star Square in Accra today, Tuesday, January 28, 2020. 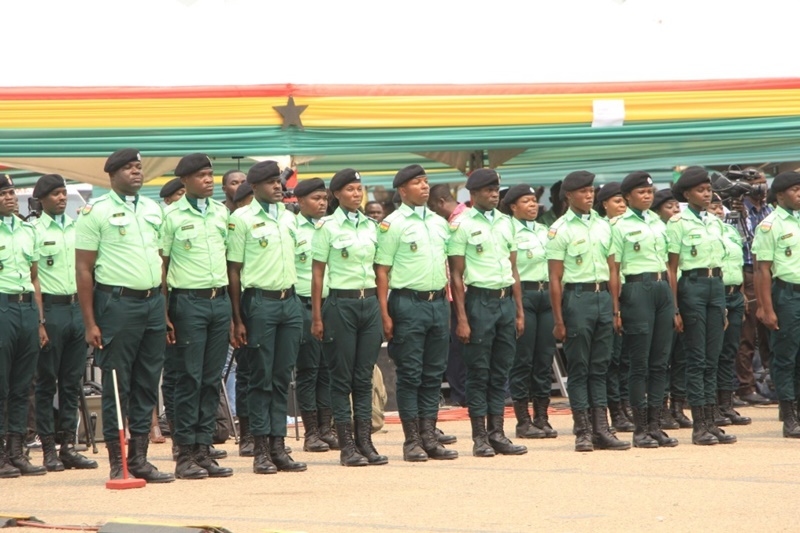 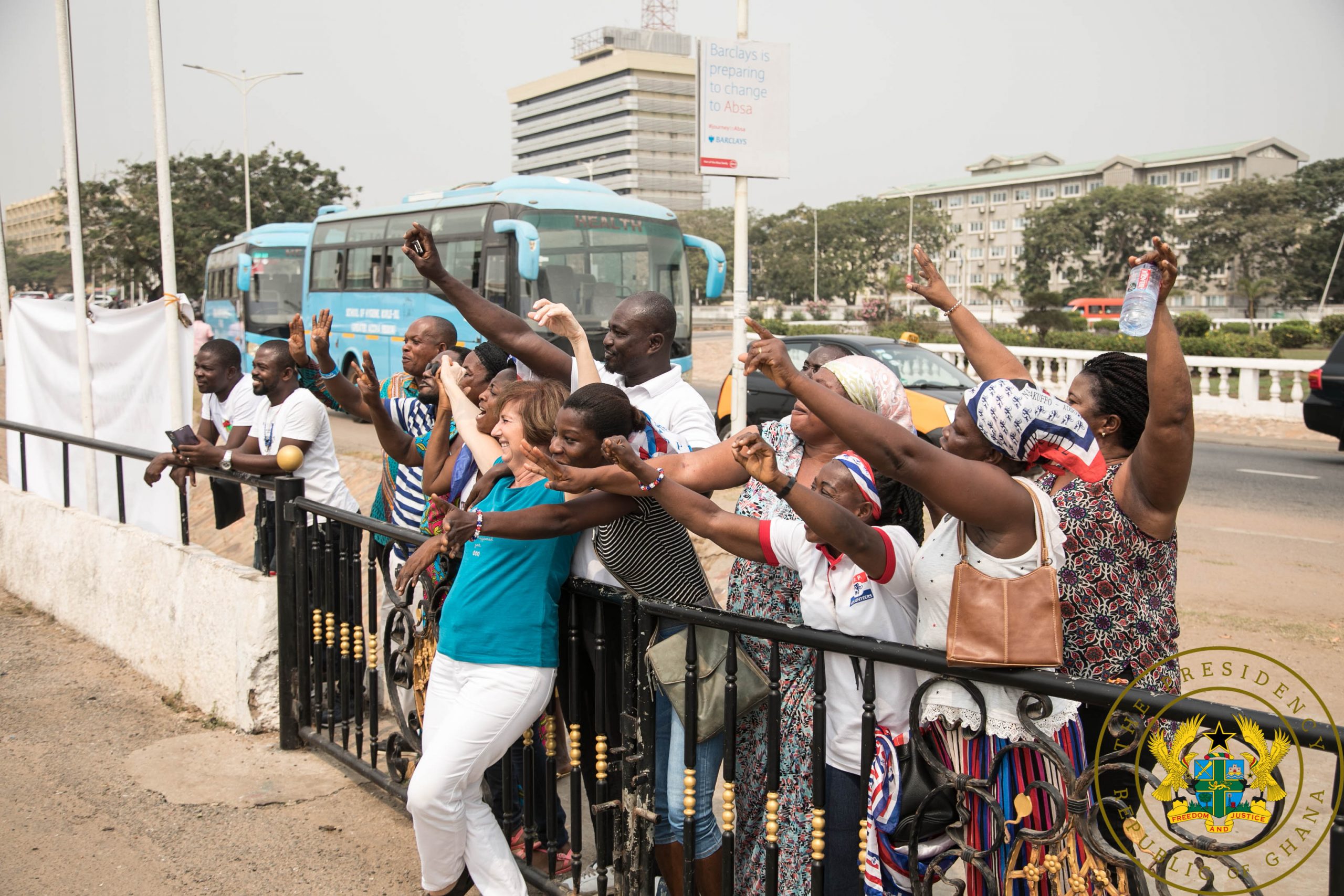 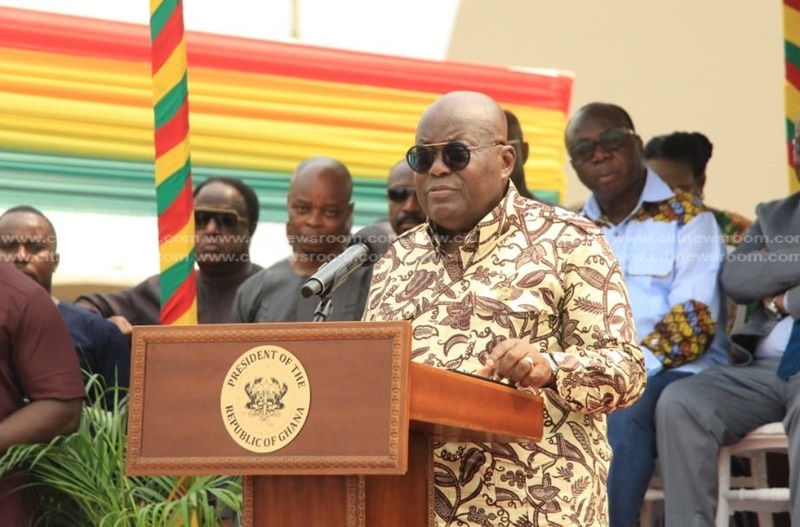 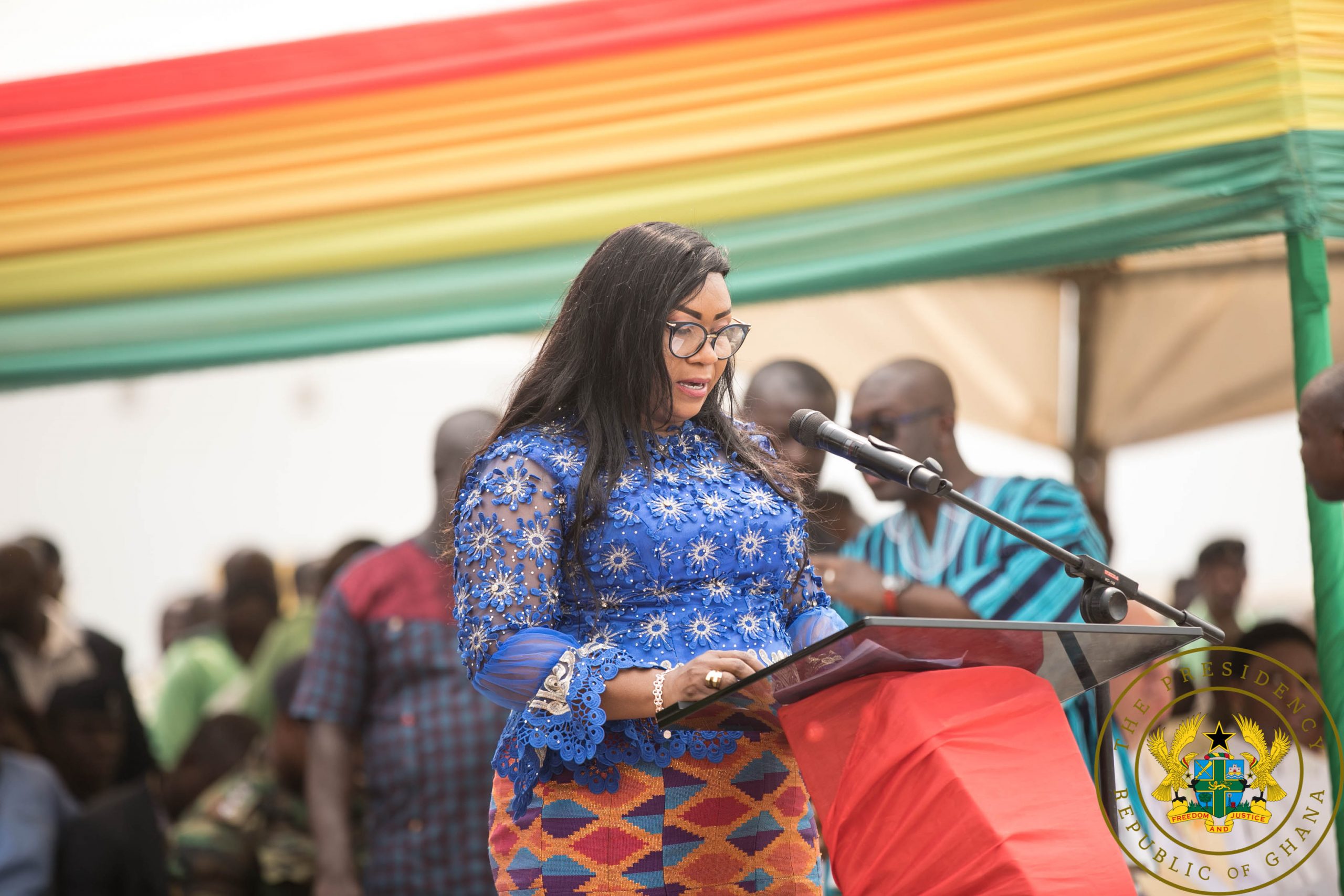 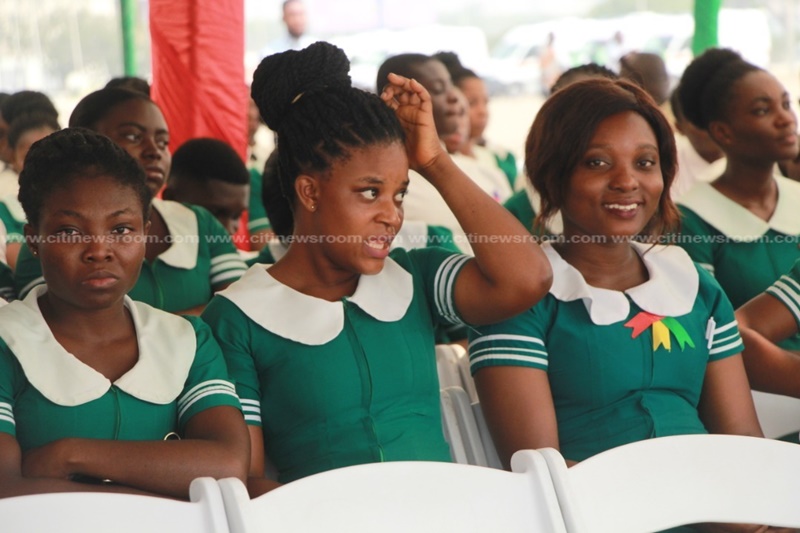 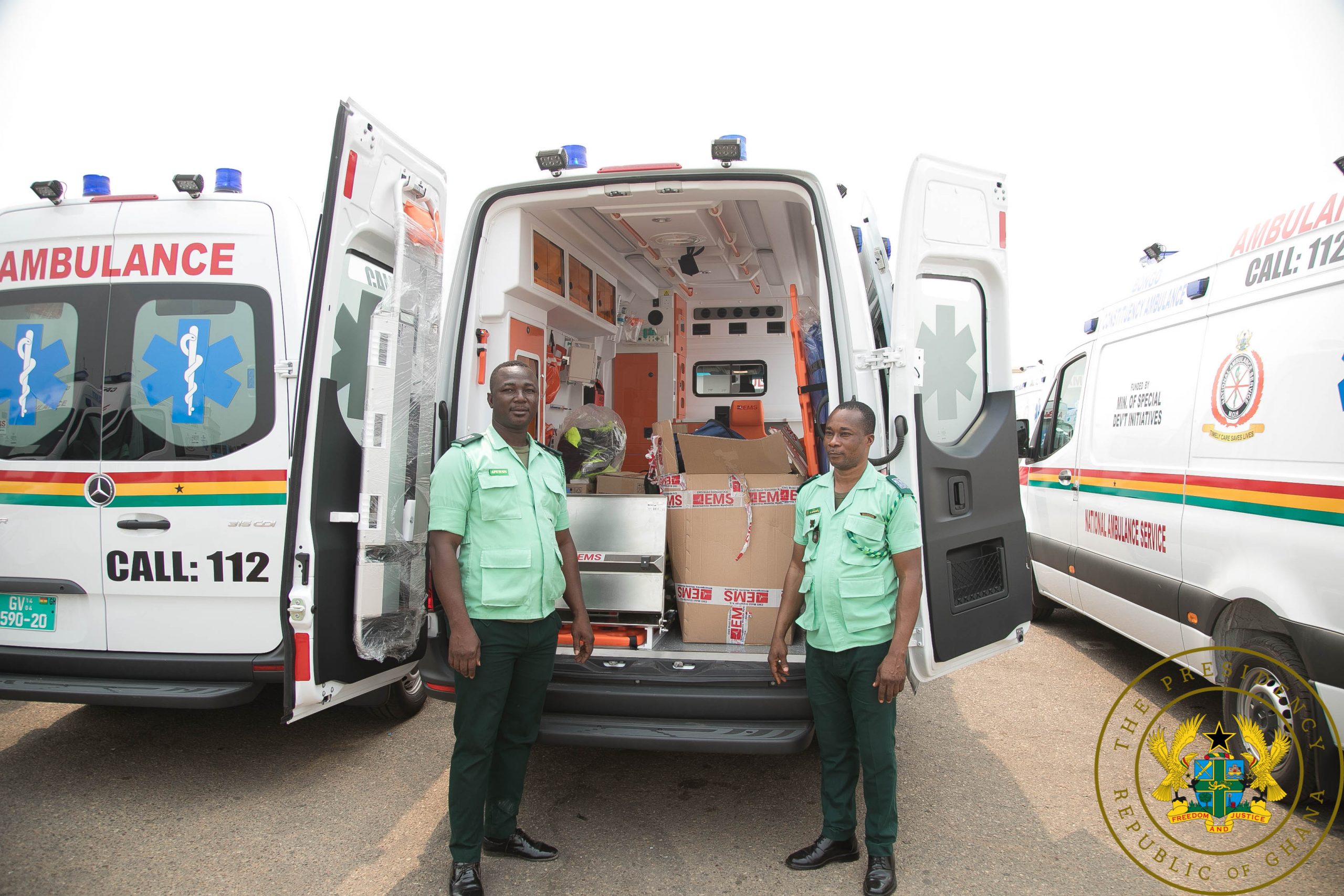 In addition, the Finance Ministry has given financial clearance for the National Ambulance Service to recruit and train 1,477 emergency medical technicians.

The first batch of ambulances arrived in the country in September 2019. 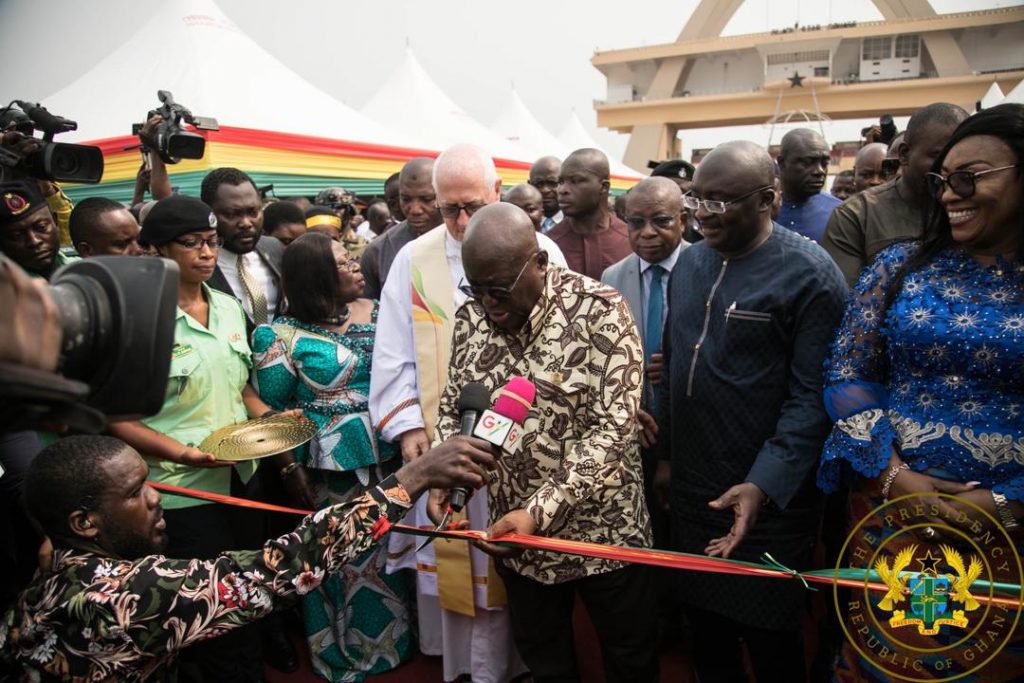 Government was widely criticised over the decision to postpone the commissioning date from January 6 to January 28, 2020. 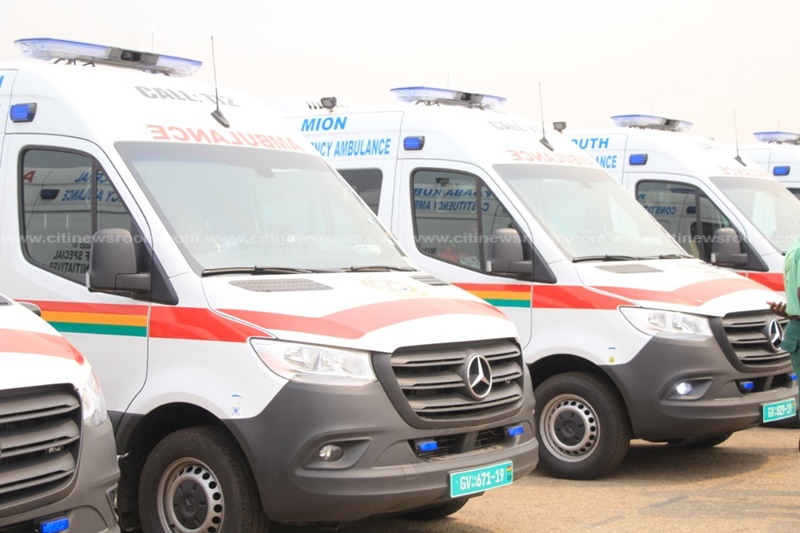