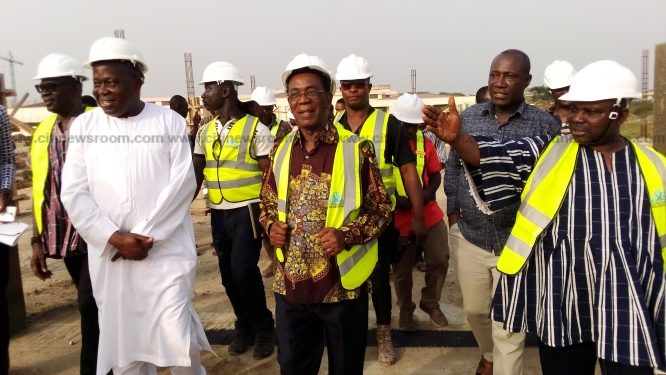 Minister of State in charge of Tertiary Education, Professor Kwesi Yankah has said approximately 145,000 students who benefited from the Free Senior High School initiative are expected to enter tertiary institutions this year.

According to the Minister, various infrastructural projects are currently ongoing at most government universities to support the huge expected numbers. 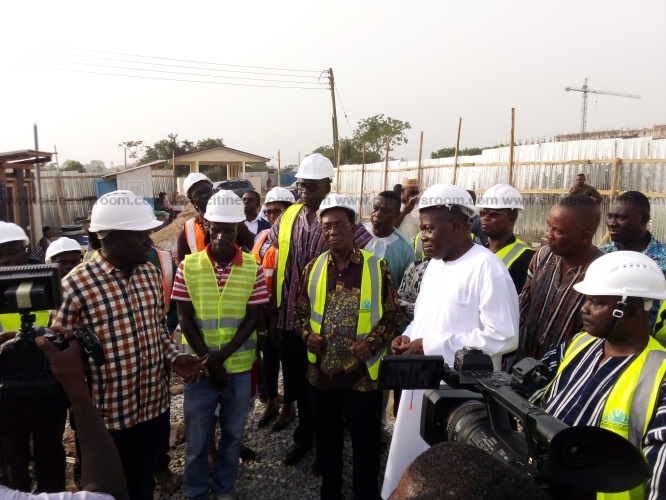 “We normally expect about 90,000 students in tertiary education alone entering fresh but for this coming academic year alone, we are expecting about 145,000 students which means that the private universities must have the capacity to cope with an extra 50,000.” 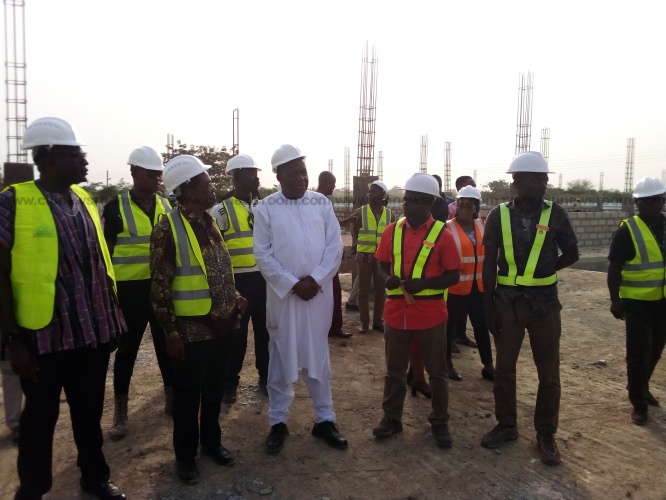 Speaking to Citi News after the Minister paid a working visit to the University of Education, Winneba to inspect ongoing projects, Professor Kwesi Yankah indicated that the University has demonstrated the capacity to cope with the numbers.

“In fact, the numbers I am hearing from the lips of some of the Vice-Chancellors I have visited are encouraging,” Mr. Yankah said. 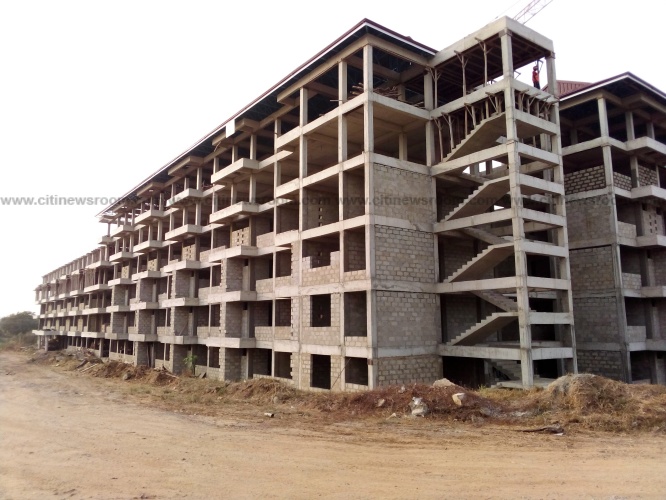 The Minister applauded the University of Education, Winneba for taking up the challenge in anticipating the huge numbers expected during the 2020 academic year by building infrastructure to support the numbers.

“I am highly impressed with the foresight of the Vice-Chancellor, Management and staff. They have taken up the challenge in anticipating the huge numbers expected,” Professor Yankah said.

“This hostel behind us with a capacity of four thousand can accommodate enough as well as the eight lecture theatres with a capacity of 500 each and I must say I am impressed about the near readiness of the hostel to meet the demanding numbers. But it will be interesting to know that most of the projects here, about 90% of them are being funded by Internally Generated Fund and it demonstrates the productive use of the IGF,” the Minister added. 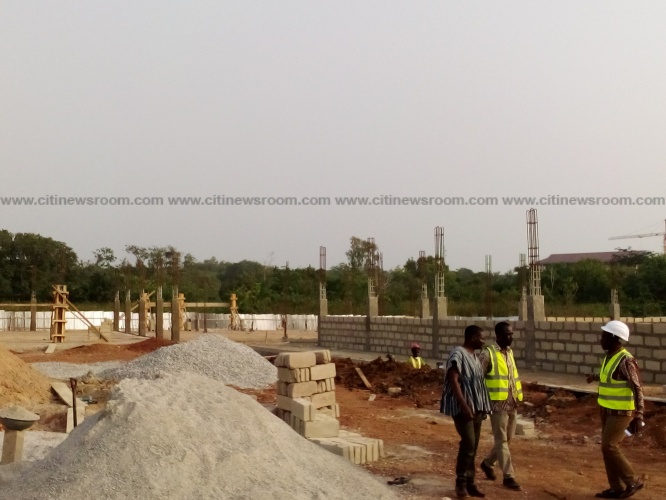 According to Mr. Yankah, a committee has been set aside to evaluate and review the quality of distance learning to produce better students.

“A committee has been set aside to review the quality of distance learning because we don’t want the situation where the product that we are churning out becomes trash since we are looking out for quality,” he added.

The Minister also toured the South and Central campuses where construction work for a lecture block is being built as well as a Technology Centre.