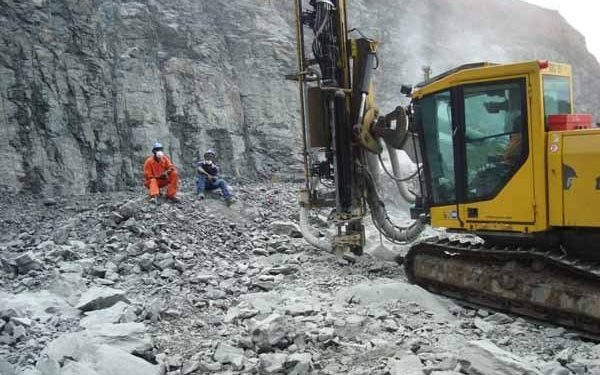 The Ghana Railway Workers Union and the Association of Railway Senior Officers have raised concerns about the Ghana Manganese Company’s current financial instability which they attribute to an ensuing impasse between the government and the company.

According to them, the company’s major source of revenue which is from haulage of Manganese ore from Nsuta to the Takoradi Port has been affected since Ghana Manganese Company is out of business due to the impasse.

The General Secretary of the Ghana Railway Workers, Godwill Ntarmah in a Citi News interview appealed to President Nana Akufo-Addo to intervene in the matter as the issue is having a toll on the livelihood of employees.

He said the development may require that the government provides funds to pay workers’ salaries but such a measure is not sustainable.

“The company is for the state and so what it means is that the government has to come in and give us money to pay the salaries which we don’t think is going to be sustainable so we think whatever impasse between the two should be resolved amicably and we start operation,” he stressed, noting that there may be worker agitations if the company does not get regular income to pay its workers.

“If workers are in employment and they are not being paid, what will come next is agitation.”

There has been an ensuing impasse between the Government of Ghana and the Ghana Manganese Company after the government in August 2019 shut down the company due to alleged nonpayment of taxes and price manipulation between the periods of 2010 to 2017.

The company subsequently denied the allegations.

The sector Minister, Kwaku Asoma-Cheremeh, days later reversed the decision after some meetings with the company.