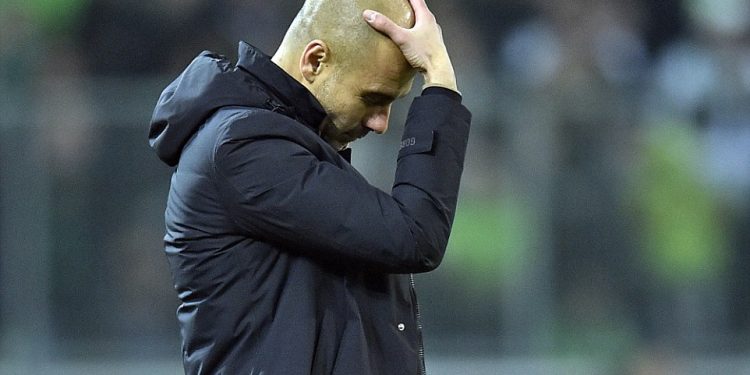 Defending Premier League champions Manchester City have been banned from the Champions League for the next two seasons by UEFA.

The club has also been fined 30 million Euros by UEFA.

Man City are currently second in the Premier League behind Liverpool and looked set to qualify automatically for next season’s Champions League.

However, if they do not appeal the sanctions, they will be barred from participating in the 2020-21 and 2021-22 Champions League seasons.