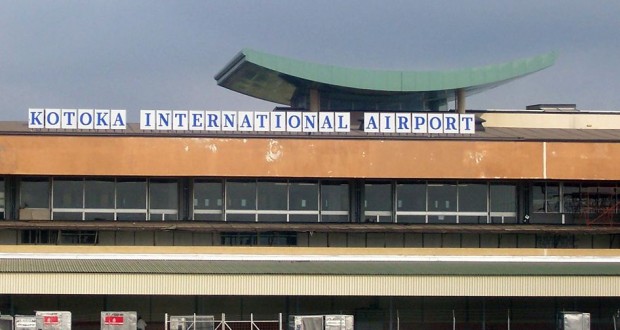 The two arrived via an Air France operated aircraft which landed in Accra.

The Information Minister, Kojo Oppong who made this known said the decision is in line with the government’s travel advisory following the COVID-19 outbreak.

“Last night I think there were two Italians who were coming from the epicentre and as we got the confirmation of the details, even though the aircraft was in the air, we had to make arrangements at the airport to ensure they do not get off the aircraft and they have been returned to their original destination.”

“So although we are yet to hit the 1 pm deadline today, some soft enforcement has already commenced at our ports entry.”

On March, 15, 2020 government announced new travel directives for persons seeking to enter Ghana after the outbreak of the deadly coronavirus in Ghana.

At a press briefing today, Information Minister, Kojo Oppong Nkrumah disclosed that travellers from coronavirus-hit countries with cases exceeding 200 will not be allowed in the Ghanaian jurisdiction.

The Information Minister also disclosed that travels to Ghana are strongly discouraged following the outbreak.

Mr. Oppong Nkrumah said airlines have been instructed to not to allow persons from countries with over 200 cases of COVID-19 into Ghana.

“All travels to Ghana is at this stage strongly discouraged until further notice.  Any traveller except for Ghanaian citizens who has been to a country that has recorded at least 200 cases of COVID-19 will not be allowed into the Ghanaian jurisdiction. Airlines are instructed to not allow such persons into the jurisdiction,” he said.

The Minister said there will be a “mandatory 14 days self-quarantine for persons who are otherwise allowed to enter the country.”

“There will now be a mandatory 14 days self-quarantine for persons who are otherwise allowed to enter the Ghanaian jurisdiction. Guidelines for the self-quarantine will be available at the various Ghanaian port of entry,” he added.

This was announced by the government at a press briefing to update citizens on the outbreak of the Novel 2019 (COVID-19) in the country.

The government said three of the cases were recorded in Accra while one other was recorded in the Ashanti Region.

The Director of Public Health at Ghana Health Service, Dr Badu Sarkodie who provided updates on the country’s cases said the new cases were also imported into the country. 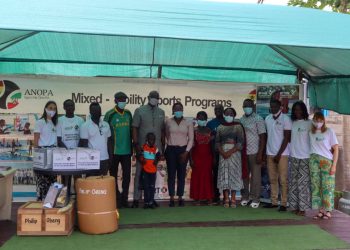 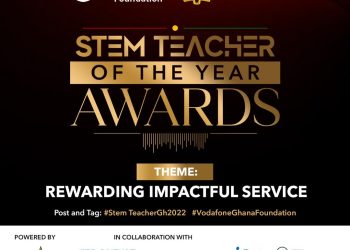 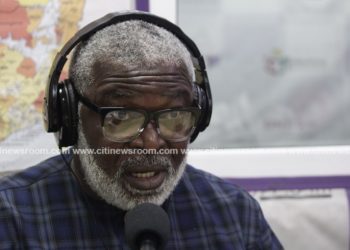 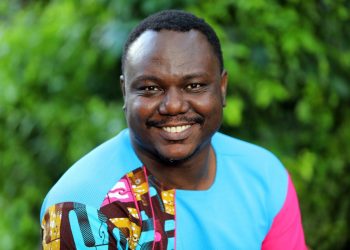