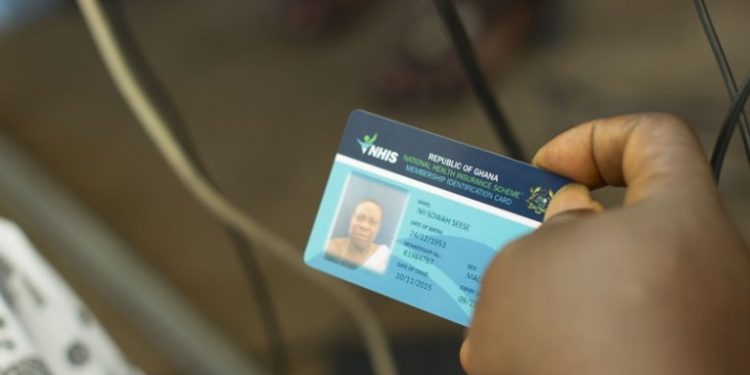 The Association last month threatened to withdraw some of its services this month [March] if arrears owed its members by the government through the National Health Insurance Scheme are not paid.

The Executive Director of HISPAG, Frank Torblu in a Citi News’ interview said the NHIA has paid four out of the nine months arrears owed them.

“The National Health Insurance has started making payment. Some facilities called and said they had received some claims at least for four months and I think it is in order. We have been expecting six-month claims but we received four months claims and we are comfortable enough to some extent but then we need to look at permanently resolving this issue of persistent unavailability of funds to pay our providers.

“So we have identified where the challenge is and if we speak to that challenge properly the issue will be resolved and we will not be moving back and forth in demanding monies that are legitimately due us,” he said.

The Minority in Parliament had warned of the imminent collapse of the National Health Insurance Scheme if the payments were not made to the service providers.

The Minority had said the impact of the law that caps funds that flow into the National Health Insurance Fund and the non-settlement of claims are bringing the health sector to its knees.

The Ranking Member on the Health Committee of Parliament, Kwabena Mintah Akandoh, addressing the press, called for the immediate payment of NHIS arrears.

“While the industry is getting financially suffocated as a result of a delay in the claims, the President, during the 2020 State of the Nation Address, described the National Health Insurance as working adequately. This is a demonstration of insensitivity to the plight of the service providers and the beneficiaries.”

The Ghana Medical Association (GMA) had earlier raised concerns over the government’s failure to promptly pay National Health Insurance claims to health facilities across the country.

The Association said the issue of a delayed payment of claims needs to be addressed with immediate effect to avert the possibility of reverting to the ‘cash and carry’ system.

The Health Insurance Service Providers Association of Ghana (HISPAG) threatened to withdraw some of its services from March 2020 if arrears owed its members by the government through the National Health Insurance Scheme are not paid.